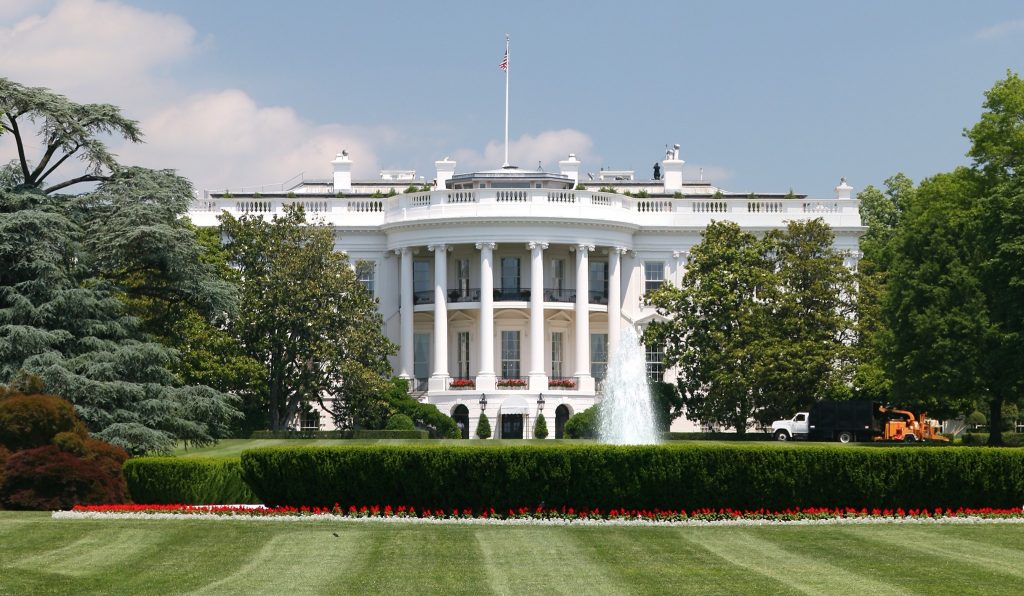 D.C. has a bustling live music scene, most of which takes place at small and medium sized bars and clubs.

In the summer, the weekly Jazz in the Garden on Friday evenings on the National Mall and the Sunday Drum Circle in Meridian Hill Park in Columbia Heights are both free events that are extremely popular with the locals and tourists alike.

The Kennedy Center, which is in the West End and is administered by the Smithsonian, offers a free 1-hour show every day at 6PM on its Millennium Stage. Shows range from poetry to plays to music to dance and are always top-notch. The Washington National Opera and National Symphony Orchestra also both perform here, although these events are rarely free.

Major concerts and gatherings are held at the 18,200 seat Capital One Arena in the East End. There are more intimate classical music concerts in various locations. Try the Dumbarton Concerts by Candlelight in Georgetown!

Well-known Broadway shows are generally performed either at the Kennedy Center or at one of 3 theatres in the East End: Ford’s Theatre, the National Theatre, and the Warner Theatre.

Avant-garde, intensely physical, dance-heavy renditions of well-known plays are performed at the metro-accessible Synetic Theater in Arlington. The performance troupe was named one of the most innovative physical theatre companies in the world and was founded by Georgian immigrants Paata and Irina Tsikurishvili, who were named the Washingtonians of the Year in 2014.

Other great theatre options that generally show lesser-known plays include Woolly Mammoth Theatre in the East End, the Atlas Theatre in Near Northeast, the GALA Hispanic Theatre @ The Tivoli Theater in Columbia Heights, or the Studio Theatre in Shaw.

During the summer, there is generally a free outdoor movie shown every weekday evening on a large outdoor screen at one of several locations in D.C. There are also similar movie showings in nearby suburbs such as National Harbor, Columbia, Bethesda, Frederick, Hagerstown, and Ellicott City. It’s good to show up as early as possible to stake out a good spot, lay down the picnic blanket, and socialize. People start arriving at 7:00PM and films generally start at sunset, approximately 8:30PM. The movies being shown as well as the days of the week and locations change yearly but are aggregated on this site.

D.C. is awash in free public events all throughout the year, but especially in the summer. A few highlights include:

A Capitol Fourth. 4 July. The nation’s capital is the best place to celebrate Independence Day! Fireworks over the Potomac River, the National Independence Day Parade, and a huge orchestral concert on Capitol Hill all make for a big time celebration. Expect enormous crowds.

National Cherry Blossom Festival. Late March–early April. Note that Washington‘s cherry blossoms do not necessarily bloom during the festival—the bloom varies every year, depending on the winter weather. When the blossoms are in bloom, which lasts for about a week, Washington is at its prettiest. The traditional cherry blossom promenade is around the Tidal Basin, although you will have to go very early in the morning to avoid the crowds. You will pay top dollar to stay at hotels during cherry blossom season.

Blossom Kite Festival, (at the Washington Monument). Late March. The main attraction is of course all the people showing up to fly their kites by the Washington Monument, but there are also a bunch of tent exhibits on topics from things like West Indian kitemaking to U.S. wind power projects. There are several kite flying competitions throughout the day, the most popular being the Rokkaku Kite Battle.

Cultural Tourism DC. First 2 Saturdays of May. You can go into most of the embassy buildings, learn about the countries, view presentations and performances, and usually take home a free souvenir from the country! However, be prepared to wait in potentially long lines, especially at the more popular countries.

Shakespeare Free for All, 610 F St NW (Harman Hall. Early September. Free performances of a different Shakespeare play every year by the renowned Shakespeare Theatre Company in the Harman Center for the Arts. You can get free tickets via the online lottery or same-day tickets available at the door (via queue) in the morning.

Smithsonian Folklife Festival. Late June–around 4 July. This annual festival normally has three topics: a country, a region of the U.S., and another subject, which varies from year to year. Previous festivals have featured the country of Oman, the ancient Silk Road, and music in Latino culture.

Otakon, Walter E. Washington Convention Center. Three-day weekend in Jul or Aug (varies). One of the largest and longest-running anime conventions in the United States. Even if you are not into anime, you’ll get to see throngs of Japanese cartoon-inspired costumed attendees (cosplayers) take over the Convention Center during the convention. You need to buy an admission badge to enter the convention, but you can just stand on the street and ogle the costumes for free. The best times for this are Thursday evening (a long line often forms for picking up badges) and Saturday, the day when the most people are in costume