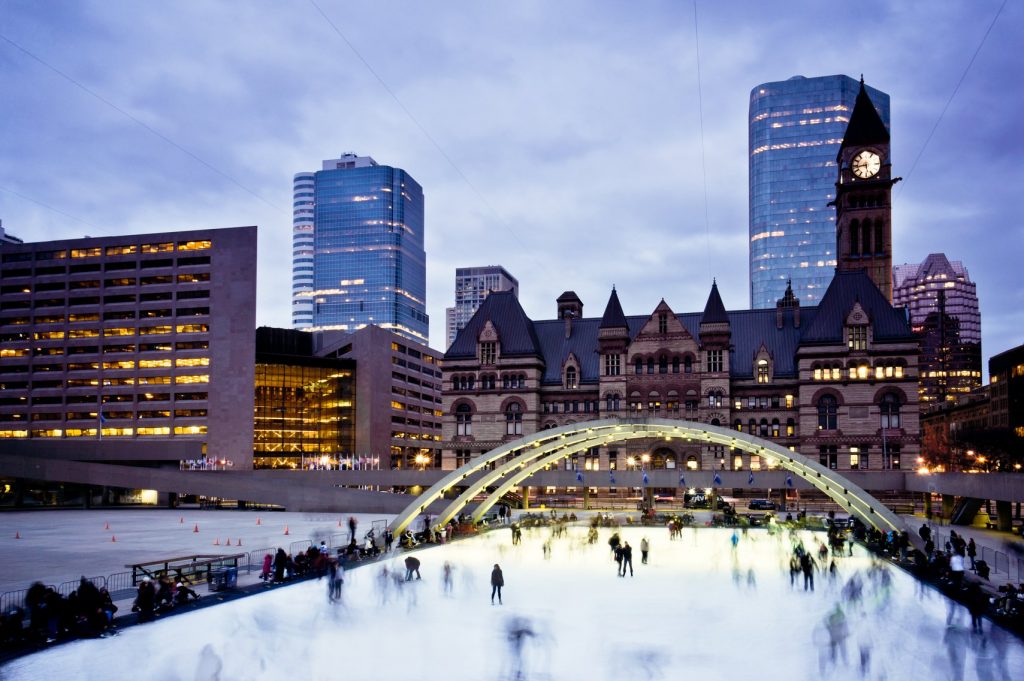 What to do in Vancouver, Canada

Family Days out in Vancouver. FamilyDaysOut.com lists lots of fun attractions and ideas for fun days out for families with kids in Vancouver.

Laugh. Vancouver is also home to an enormous stand-up comedy scene. With 3 dedicated clubs, and more than two dozen venues hosting regular events, the Lower Mainland plays host to nearly 10,000 stand-up, and open mic shows a year. Catch touring comics, well-seasoned locals, or up and coming newbies at shows from theaters to pizza joints and experience some of the local, underground culture.

If you want to orient yourself in the city, there are a variety of tours — bus, walking, hop-on, hop-off — based out of the City Centre that will regale you with Vancouver lore while taking you to many of the main attractions.

Vancouverites love the outdoors and one of the most popular things to do is to walk, jog, bike or rollerblade the Seawall. It starts at Canada Place downtown, wraps around Stanley Park and follows the shoreline of False Creek though Yaletown, Science World and Granville Island to Kits Beach in Kitsilano. The most popular sections are around Stanley Park and along the north shore of False Creek. Bike and rollerblade rentals are available from a few shops near the corner of Denman & West Georgia if you prefer wheeled transportation over walking. If the weather’s nice, go out to Granville Island, rent a speedboat and take a boat ride on the waters around Stanley Park and Coal Harbor. Golf courses also are abundant in the city, along with more cost-conscious pitch-and-putt courses.

If you’d rather lie in the sun than play in the sun, Vancouver has a number of beaches. While certainly not glamorous and lacking waves, there’s sand, water and lots of people on sunny summer days. The neighborhoods of Kitsilano and West Point Grey have a string of beaches, the most well-known being Kitsilano Beach, Jericho and Spanish Banks. Kits Beach is the most popular and has beach volleyball; Spanish Banks is a bit quieter and popular with skim boarders. There are a few beaches on the south and west sides of downtown, with English Bay Beach (near Denman & Beach) being the largest and most popular. Finally, no discussion of Vancouver beaches would be complete without mention of Wreck Beach at the tip of Point Grey in UBC. As much rock as it is sand, it holds a place in the Vancouver identity and is the only city beach where you can bare it all.

The Capilano Suspension Bridge is a popular tourist spot located in North Vancouver. The bridge itself is impressive, and for many it is worth the price of admission (which is considerable). It is accessible by free shuttle from the city centre.

For many, Vancouver is synonymous with skiing and snowboarding. While there are no ski hills within the city itself, there are three “local” hills (Cypress, Grouse Mountain and Seymour) across the harbor on the North Shore. And of course, Vancouver is the gateway to Whistler, the biggest and one of the highest rated snow destinations in North America.

When it’s raining in Vancouver, which is often, there are still many indoor activities for families and children to enjoy all over Greater Vancouver:

Adventure Zone is a multi-level play structure and giant ball pit located on Granville Island inside of the Kids Market. Next to it is a retro arcade area.

Kidtropolis is an indoor playground built like a miniature city with an array of indoor activities for kids. Kids can pretend to be active working citizens in a city using their imaginations and pretend play. It is a popular kid’s birthday party venue with 8 party rooms available for bookings. A cafe with food services and indoor play structure with slides are also next to the miniature city play area.

Go Bananas has locations in North Vancouver, Richmond and Langley and offers a multi-level play structure and concession stand. The North Vancouver location offers a drop-and-shop service where kids four years and older can be dropped off while their guardians spend time shopping at Capilano Mall.

Kerrisdale Play Palace is located within a skating arena in the Kerrisdale neighborhood and offers affordable play activities link plasma car driving, ping pong, basketball and various bouncy castle structures. It is only open during April to August, while the skating rink is not used for skating activities.

Vancouver isn’t all about the outdoors as it offers a variety of theatre, concerts and other cultural events. There are symphonies and opera venues downtown and much of the city’s live theatre can be found in South Granville, particularly on Granville Island with its thriving arts scene.

The city’s Chinese heritage comes alive during Chinese New Year. Chinatown, in the east side of downtown, is awash in color and has many festivities, including a parade. June sees the annual Dragon Boat Festival on False Creek.

There is no shortage of festivals around the city, with many local ones particular to a neighborhood. The festival that draws the largest crowds is the Honda Celebration of Light, a four night extravaganza of fireworks over English Bay in late July and early August. Countries compete with 20-30 min displays choreographed to music. The fireworks start at 10PM and are best viewed from Sunset Beach in the West End or Kits Beach/Vanier Park in Kitsilano. It is strongly recommended to take public transit and to get there a few hours early as the crowds are huge. Roads in the vicinity of English Bay are typically closed from 6PM onwards.

Dine Out Vancouver is an annual festival in January taking place over the course of a few weeks, where hundreds of restaurants around Metro Vancouver offer special set menus encouraging locals and visitors to experience the diverse culinary tastes the city offers.

Other notable festivals include the Vancouver International Film Festival that runs in Sept-Oct;

The Fringe Festival that presents live theatre in a variety of styles and venues;

Bard on the Beach Shakespeare Festival that runs May – September at Vanier Park in Kitsilano; and the three day Folk Fest on the beach in Kitsilano that features a large selection of current and upcoming folk, roots and world music acts.

Roberts Creek Arts Festival is held over the Victoria Day long weekend from 15th – 17th May 2013. Consists of live music, arts and food from local and International talent in a variety of rainforest settings