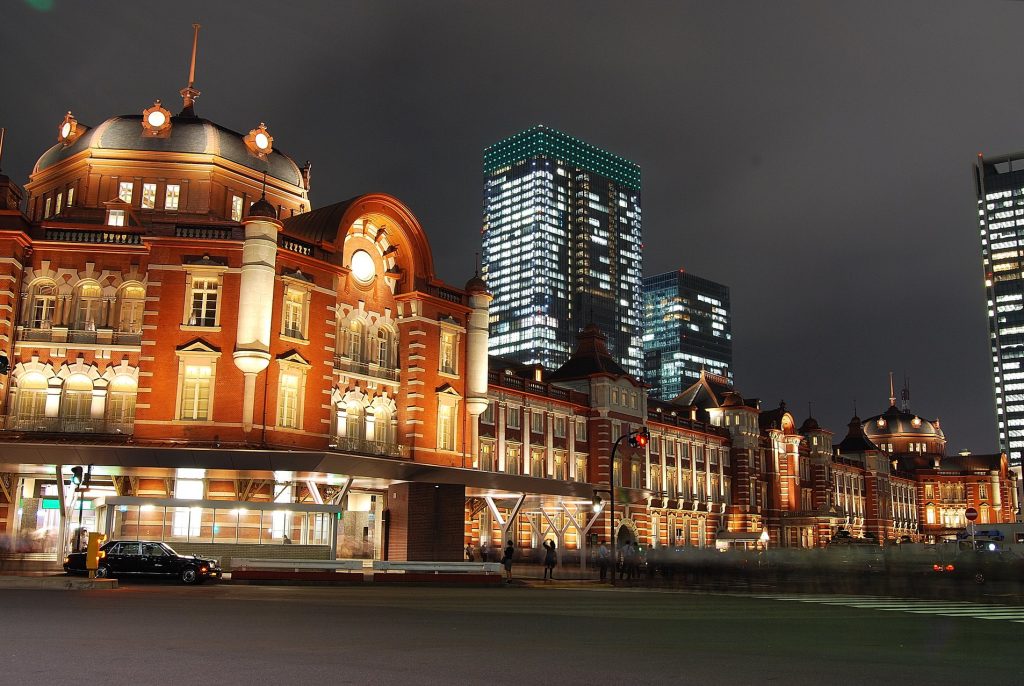 What to see in Tokyo, Japan

Tokyo has a vast array of sights, but the first items on the agenda of most visitors are the temples of Asakusa, the gardens of the Imperial Palace (in Chiyoda) and the Meiji Shrine, in Harajuku).

Tokyo has many commercial centers for shopping, eating and simply wandering around for experiencing the modern Japanese urban phenomenon. Each of these areas have unique characteristics, such as dazzling Shinjuku, youthful Shibuya and upmarket Ginza. These areas are bustling throughout the day, but they really come into life in the evenings.

If you’re looking for a viewing platform, the Tokyo Tower is the best known and offers an impressive view, even if it’s rather overpriced. The highest spot in Tokyo is the Tokyo Metropolitan Government building (in effect, Tokyo’s City Hall) in Shinjuku. Its twin towers have viewing platforms that are absolutely free, and offer a great view over Tokyo and beyond. However, the best option would probably be from the World Trade Center Building (10:00-20:00, or 21:00 in July and August) at JR Hamamatsucho station which, although not as high, offers stunning views of Tokyo Tower and the waterfront due to its excellent location, especially at dusk. A recent addition to the viewing platforms around Tokyo is Tokyo City View in Roppongi Hills, Roppongi — admission is a steep, but includes admission to the Mori Art Museum. Another good option, if you don’t mind traffic noise and smell, is the Rainbow Bridge at Odaiba, whose pedestrian walkways are free. The night-time view across Tokyo Bay is impressive but the walkways close at 20:00. Also, on a clear day, the Bunkyo Civic Center (next to the Tokyo Dome) offers an iconic view of Shinjuku against Mt. Fuji (especially great at sunset), also free.

The city is dotted with museums, large and small, which center on every possible interest from pens to antique clocks to traditional and modern arts. Many of the largest museums are clustered around Ueno.

Riding Sky Bus Tokyo, an open-top double-decker operated by Hinomaru Limousine (every hour between 10:00 and 18:00), is a good option to take a quick tour around the city center. The 45 minutes bus ride on the “T-01 course” will take you around the Imperial Palace via Ginza and Marunouchi district, showing the highlight of Tokyo’s shopping and business center. You can borrow a multi-language voice guide system free of charge upon purchasing a ticket, subject to stock availability. Four other bus courses are offered, including a night trip to Odaiba, but those trips are conducted in Japanese with no foreign language guidance.

The Sumo tourney is in mid-September. If you can’t get tickets, there are same day unreserved seats for sale at the Sumo hall. These seats are located on the upper level, last row in the back up against the wall. You can still see fairly well.

There is a McDonald’s visible from the line and a Family Mart or two at the Joban station next to the hall.

Outside of the hall you are not supposed to disturb the Sumo wrestlers, don’t ask them to pose for pictures etc. Good luck!