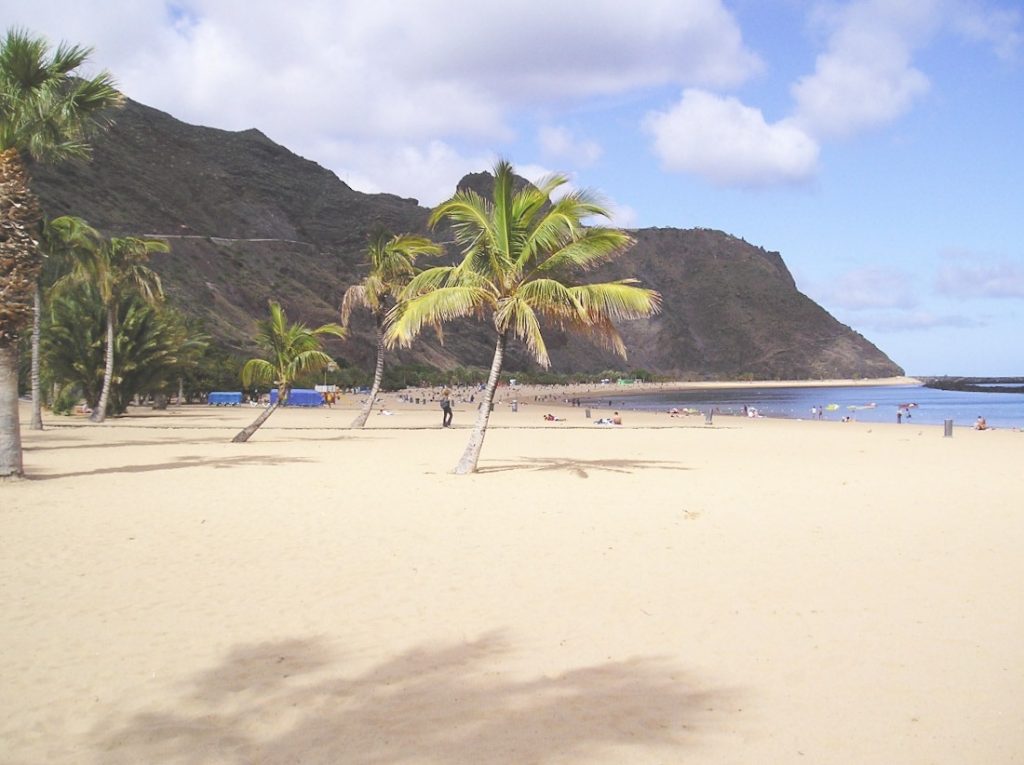 The seven main islands are (from largest to smallest in area)

The archipelago includes many smaller islands and islets:

The Canary Islands are the most southerly region of Spain and the largest and most populated archipelago of the Macaronesia region. Historically, the Canary Islands have been considered a bridge between four continents: Africa, North America, South America and Europe.

What to see. Best top attractions in the Canary Islands.

Loro Parque. The amazing Loro Parque (Parrot Pak) will surely fascinate you no matter your age. A visit to the park can take you nearly a whole day, so reserve some time for it. The park which was originally devoted to parrots shows has now grown into Tenerife’s second biggest attraction after mount Teide.

The Loro parque is home to the world’s most important Parrot collection with over 300 species, an amazing seal show, Dolphin Show, Parrot Show, Aquarium with Shark tunnel, Gorillas, Chimpanzees, Tigers, Jaguars, Flamingos, Alligators, Tortoises, Orchid House, Gambian Market, a ‘NaturaVision’ Cinema and the worlds largest Penguinarium with a reproduction Antarctic climate within which 12 tons of snow falls a day.

Puerto de la Cruz. Puerto de la Cruz is one of the top resorts in the Canary Islands. It is also the longest established most complete of all resorts on Tenerife. The old part of the town keeps beautiful spots, one of the few places where the locals still work, eat and drink. Much of the area around the old fishing port is full of narrow cobbled streets packed with colonial architecture.

British tourism arrived here over a century ago and today ‘el Puerto’ has a wide span of magnificent hotels to suit all tastes and budgets. In addition to its old world charms it offers some of the best visitor attractions in the islands.

Tenerife Beaches. The volcanic nature of the island of Tenerife meant that the land has few natural beaches. Those that exist are characterized by black sand created from the island’s volcanic rocks. The demand for tourist sun-bathing space, however, has led to the creation of resorts and man-made beaches, with golden sand having been imported in some cases.

Some of the best beaches of Tenerife are Los Gigantes and San Juan in the west and Fañabe, in the South with its golden sand, showers and excellent facilities. Also popular are Torviscas with its marina, Playa las Americas for its grey sandy stretches and los Cristianos’ beach. Candelaria in the east has a small black shingle beach. Up north Puerto de la Cruz has a beach with fine black sand, and at Santa Cruz golden sand has been imported for its Terasitas beach.

Boat Trips from Tenerife. A large number of companies offer boat trips for tourists, varying from a ‘booze cruise’ on a cruiser offering lunch, drinks and water sports to a trip around the island on a sailing boat or catamaran. One of the main attractions is the chance to see whales and dolphins in the wild. Visitors on most trips spot whales; dolphins are not so much of a certainty but can be seen generally – often very close to the boat. Trips go from either Puerto Colon in Playa de las Americas, or from the port at Los Cristianos and most operators offer a free bus service from the larger hotels in the main resorts.

Big Game Fishing around Tenerife. The Canary Islands are one of the best spots in the world for big game fishing and a number of companies offer fishing trips in Tenerife. While blue marlin are the most highly prized trophy fish there are plenty of other species including white marlin, wahoo, dorado, yellowfin tuna, and mako and hammerhead sharks. Regular catches of blue marlin range from 150 to 225kg.

The islands have a subtropical climate, with long hot summers and moderately warm winters.

The Canary Islands have four national parks, of which two have been declared World Heritage Site by UNESCO, and the other two declared a World Biosphere Reserve, these national parks are:

The economy is based primarily on tourism, which makes up 32% of the GDP. The Canaries receive about 12 million tourists per year. Construction makes up nearly 20% of the GDP and tropical agriculture, primarily bananas and tobacco, are grown for export to Europe and the Americas. Ecologists are concerned that the resources, especially in the more arid islands, are being overexploited but there are still many agricultural resources like tomatoes, potatoes, onions, cochineal, sugarcane, grapes, vines, dates, oranges, lemons, figs, wheat, barley, maize, apricots, peaches and almonds.

The islands experienced continuous growth during a 20-year period, up until 2001, at a rate of approximately 5% annually. This growth was fueled mainly by huge amounts of Foreign Direct Investment, mostly to develop tourism real estate (hotels and apartments), and European Funds, since the Canary Islands are labelled Region Objective 1 (eligible for euro structural funds). Additionally, the EU allows the Canary Islands Government to offer special tax concessions for investors who incorporate under the Zona Especial Canaria (ZEC) regime and create more than five jobs.

In the 1960s, Gran Canaria was selected as the location for one of the 14 ground stations in the Manned Space Flight Network (MSFN) to support the NASA space program. Maspalomas Station, located in the south of the island, took part in a number of space missions including the Apollo 11 Moon landings and Skylab. Today it continues to support satellite communications as part of the ESA network.

Because of the remote location, a number of astronomical observatories are located in the archipelago, including the Teide Observatory on Tenerife, the Roque de los Muchachos Observatory on La Palma, and the Temisas Astronomical Observatory on Gran Canaria. Explore the Canary Islands for a great vacation experience in your life.

Explore the Canary islands and you will love them.

Watch a video about the Canary Islands