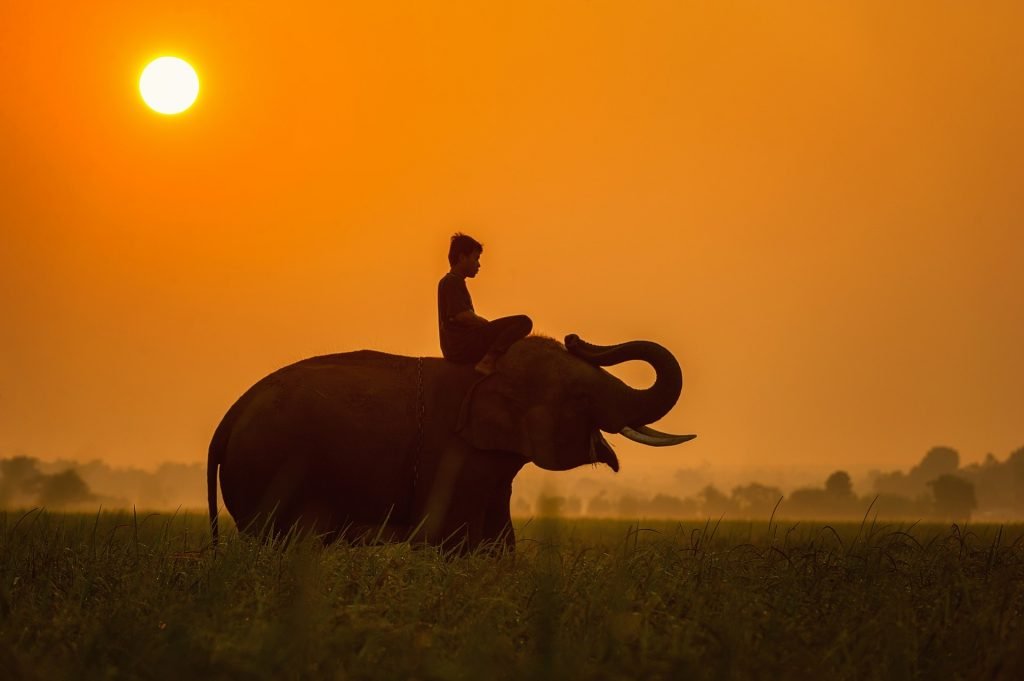 Explore Tanzania the largest country in East Africa, bordered by Kenya and Uganda to the north; Rwanda, Burundi, and the Democratic Republic of the Congo to the west, and Zambia, Malawi, and Mozambique to the south.

This is one of the oldest known continuously inhabited areas on Earth; fossil remains of humans and pre-human hominids have been found dating back over two million years. Tanzania is believed to have been populated by hunter-gatherer communities, probably Cushitic and Khoisan speaking people. About 2000 years ago, it is believed that Bantu-speaking people began to arrive from western Africa in a series of migrations. Later, Nilotic pastoralists arrived, and continued to immigrate into the area through to the 18th century.

A land of geographical extremes, Tanzania houses the highest peak (Mount Kilimanjaro), the lowest point (the lake bed of Lake Tanganyika), and a portion of the largest lake (Lake Victoria, shared with Uganda and Kenya) on the African continent.

Tanzania’s weather varies from humid and hot in low lying areas, such as Dar es Salaam, to hot during the day and cool at night in Arusha. There are no discernible seasons, such as winter and summer — only the dry and wet seasons. Tanzania has two rainy seasons: The short rains from late-October to late-December, a.k.a. the Mango Rains, and the long rains from March to May.

Best times to visit are:

June to August: This is the tail-end of the long rainy season and the weather is at its best at this time of year — bearable during the day and cool in the evening. However, this is not necessarily the best time of year for safaris, as water is plentiful in the parks and animals are not forced to congregate in a few locations to rehydrate, as they do in the middle of the dry season right after Christmas.

January to February: This is the best time to visit the Serengeti. It is usually at this time that huge herds of wildebeest, zebra and buffalo migrate to better grazing areas. You could observe some of the 1.5 million wildebeest that inhabit the Serengeti undertake their epic journey. Be advised this is most likely the hottest time of year in Tanzania, when even the locals complain about the heat. You’ve been warned!

If you’re hiring a car when you get here, your best option is a 4×4 sport utility vehicle with good road clearance, especially if you plan on going on safari in any of the national parks. Look for the Land Cruiser, Hilux Surf (4Runner), and Range Rover vehicles.

If you want to hire a car for wildlife safaris in Tanzania, it is advised to get 4 x 4 car with professional safari guide. Some safari guides speak more than one language like English and German, English and French, Spanish and Italian. Benefits of going safari with a guide is knowledge of environment because they are used to, knowledge of species of wildlife, taking care of car because you are on holiday, you need not to hustle replacing flat tire.

What to do in Tanzania

What to see. Best top attractions in Tanzania.

To see places you need to Move, Car hire is a deal.

Car hire in Tanzania will help you move from one place to another for sightseeing tours or wildlife tours. Several car hire agencies offer car rental for varies purposes. You can rent car for Town sightseeing or game park safaris.

This is basic camping safari where tourists visit national parks and game reserves and the accommodation is on budget tented camps. Budget camping safaris differ from one Tour Operator to another.

When visiting wildlife parks be sure to stay as close to the viewing areas (center of the parks) as possible and leave as soon as you can in the morning as animals are typically most active soon after sunrise.

The predominant official language and lingua franca is Swahili, which is spoken by over 90% of the population. English has some official status – it is used in foreign trade, diplomacy, the higher courts, and as a medium of instruction in secondary and higher education, although the Tanzanian government plans to discontinue English as a language of instruction altogether.

Credit Cards can only be used in large hotels, resorts, and with certain travel agents. In short, Tanzania is still a cash society.

There are many markets in tourist cities that sell standard “African” goods. Beaded jewelry, carved soapstone, and Masai blankets make interesting gifts. Be aware that most “ebony” wood is fake (shoe polish) – the exception being in the far south-east of the country, where the Makonde tribe of Tanzania and Northern Mozambique create masks and other carvings from ebony and mpingo wood. Be prepared to bargain for everything. Masks are not typical of most East African groups, and the ones you find in the markets are either imported from West Africa or are strange things made just for tourists, with the exception of the Makonde masks.

Tinga Tinga paintings, named after the painter who originated that style, are for sale everywhere. Their distinctive style and colors make for attractive souvenirs. There is a Tinga Tinga school in Dar es Salaam, where you can purchase paintings from the artists themselves.

What to eat – drink in Tanzania

In general, tourists should wear modest or conservative attire, especially in Zanzibar, which is a conservative Muslim society. Western women should not wear clothing that reveals too much skin. ‘Kangas’, brightly-colored wrap-around cloth, are affordable, available throughout the country, and can serve as a discreet covering.

The Masai people, with their colorful clothing, are tempting targets for any tourist with a camera. However, they expect to be paid for it, and you should always ask before taking pictures.

Keeping in touch while traveling in Tanzania is rarely a problem. You can get decent mobile phone reception even in some national parks.

Internet cafés are more and more common throughout Tanzania. They are easy to find in major urban areas, like Dar es Salaam and Arusha.

International telecommunications have low capacity, and can be unreliable.

Watch a video about Tanzania 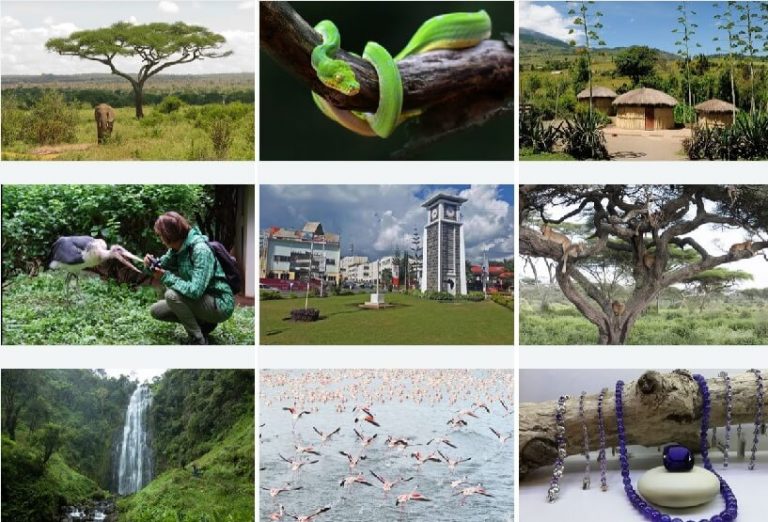