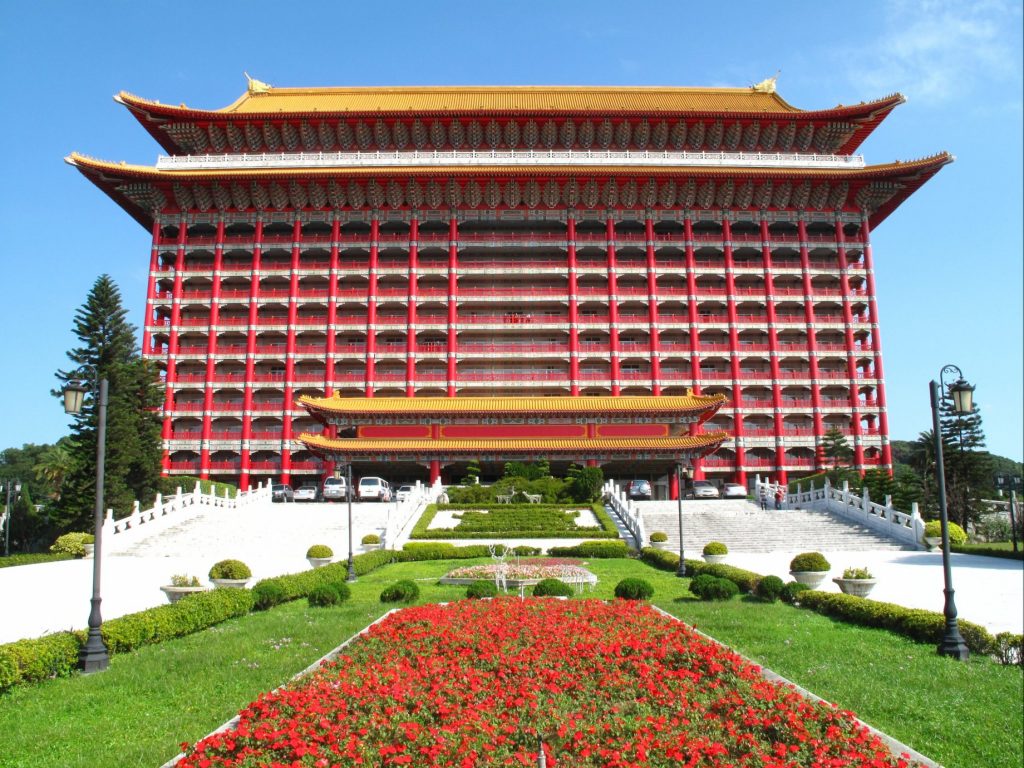 Explore Taiwan which is located off the coast of southwest of Okinawa, Japan and north of the Philippines. The island has been governed by the Republic of China (ROC) since 1945. Shaped roughly like a sweet potato, the island nation has more than 23 million people and is one of the most densely populated places in the world. Besides its crowded cities, Taiwan is also known for steep mountains and lush forests.

Taiwan has some very impressive scenic sites and its capital city,  Taipei, is a vibrant culture and entertainment hub. Taiwanese cuisine is highly regarded with the Japanese in particular taking short trips to enjoy its relatively cheaper hospitality. Lately, with the relaxation of restrictions, there are increasing numbers of mainland Chinese visiting, and Taiwan is perhaps the most favorite destination for short holidays for Hong Kong residents.

Taiwan has been populated for thousands of years by more than a dozen non-Han Chinese aboriginal tribes. Written history begins with the partial colonization of southern Taiwan by the Dutch and the northern part by Spanish in the early 17th century. (The old name of Taiwan, Formosa, comes from the Portuguese Ilha Formosa for “beautiful island”.) Han Chinese immigrants arrived in significant numbers with the onset of European trade. Although controlled by the Dutch, the Ming loyalist Koxinga defeated the Dutch garrisons in 1662 and set up Taiwan as a rump Ming Empire with the hope of reconquering Qing China

Taiwan was originally populated by indigenous tribes that spoke various Austronesian languages, which are closely related to Malay, Tagalog and Indonesian and who are ancestors of the great Polynesian navigators of the Pacific. Today the remaining tribes make up only about 2% of the population, while the other 98% are Han Chinese.

The climate of lowland Taiwan is marine tropical. Summers are hot and humid and above 30°C from June through September. Winters are relatively cold, especially in northern Taiwan where temperatures can be as low as 8°C. Northern Taiwan rains year-round while southern Taiwan has dry winters. The best time of year to visit is from Oct-Dec, although the occasional typhoons can spoil the fun. Spring is also nice, although it rains more than during autumn. During the typhoon season, the east coast bears the brunt of the damage as it is facing the Pacific Ocean.

Taiwan is largely mountainous with a chain of mountains running from north to south at the centre of the island. The west coast is largely plains and unsurprisingly is where most of the population is concentrated, and is where all the larger cities like Taichung and Kaohsiung are located. The east coast also has some plains but is more sparsely populated due to the higher typhoon risk. It is also home to the cities of Hualien and Taitung with significant populations.

Baseball was brought to Taiwan by the Japanese during the colonial period. Its popularity rose greatly when the Taiwanese baseball team finished second in the Japanese national championships. Today, baseball retains a strong following and remains by far the most popular team sport in Taiwan. Several Taiwanese players have also gone on to successful careers in the US and Japanese Major League Baseball (MLB) and the Taiwanese national baseball teams are considered to be one of the strongest in the world.

Besides baseball, basketball also has a sizeable following in Taiwan and is quite popular among teenagers. When classes are over, the basketball courts inside schools are not only open to students but also the public.

Billiard is another popular sport in Taiwan. It’s easy to find billiard rooms throughout the country and there are also many championship-winning players in Taiwan, most of whom started training when they were still teens.

Other sports which are popular include Taekwondo, table tennis and golf.

Regions – cities – other destinations in Taiwan

The legal driving age in Taiwan is 18. Luxgen, a Taiwanese automaker is extremely popular.

An international driving license is required for driving in Taiwan and may be used for up to 30 days, after which you’ll need to apply for a local permit. Some municipalities may impose additional restrictions, so check ahead with the rental shop.

The numbered freeway system in Taiwan is great. They cover many parts of the island and are in excellent shape. Most traffic signs are in international symbols, but many signs show names of places and streets in Taiwanese only. Nevertheless, almost all official directional signs will be written in both Taiwanese and English. However, the non-standardized Romanization means that English names can vary between road signs, making it rather confusing.

If you’re having trouble finding English speaking people, try looking for college or high school students. At ticket booths, the better chance is at those with student-age agents.

Younger people generally speak a basic conversational level of English, especially in Taipei. Children often understand more English than their parents, especially with the emphasis on English language education today, and English being a compulsory subject in Taiwanese schools. However, attempts to speak Mandarin, Taiwanese Minnan or Hakka will be met with beaming smiles and encouragement, by and large.

Hot Springs – Taiwan’s geographical location between an oceanic trench and volcanic system makes it an ideal hot springs vacation spot. There are several hot springs destinations throughout the country, including Beitou, Wulai and Yangmingshan.

While gambling is technically illegal in Taiwan, mahjong remains popular. The Taiwanese version of the game differs significantly from the better known Cantonese and Japanese versions, most notably because a hand consists of 16 tiles instead of the 13 used in other version. However, it remains mostly a family and friends affair and there are no publicly advertised mahjong parlors.

What to buy in Taiwan

What to eat – drink in Taiwan

Taiwan often experiences typhoons during the summer months and early fall, especially on the East Coast. Heavy monsoon rainfall also occurs during the summer. Hikers and mountaineers should be sure to consult weather reports before heading into the mountains. A major hazard following heavy rainfall in the mountains is falling rocks caused by the softening of the earth and there are occasional reports of people being killed or injured by these.

Taiwan is also located on the Pacific Ring of Fire, which means that earthquakes are a common occurrence. Most earthquakes are barely noticeable, though the effect may be slightly amplified for those in higher buildings. While the local building codes are extremely strict, general precautions should still be observed during an earthquake, including opening the door for preventing it being jammed, taking cover and checking for gas leaks afterwards.

Taiwan’s wild areas are home to a variety of venomous snakes, including the bamboo viper, Russel’s viper, banded krait, coral snake, Chinese cobra, Taiwan habu, and the so-called “hundred pacer”. Precautions against snake bites include making plenty of noise as you hike, wearing long trousers and avoiding overgrown trails. Most snakes are scared of humans, so if you make noise you will give them time to get away. Walking quietly means that you may suddenly startle them and trigger an attack. The Russel’s viper, one of the most dangerous snakes in Taiwan, is an exception…it generally prefers to take a stand against threats.

Westerners should be cautious of relatively undercooked food. Many Taiwanese restaurants offer plates of raw, sliced red meat and uncooked seafood that are brought to the table and either barbecued or simmered in a pot of stock. As this constitutes a staple of the Taiwanese diet, any bacteria that may remain doesn’t affect the locals, but it can wreak havoc with foreigners. The best policy is to make sure you cook the food in a manner to which you are accustomed.

Don’t drink tap water without boiling it, though it’s safe for brushing your teeth.

Internet cafes are plentiful, although you may have to wander around before finding one. Rather, Internet cafes in Taiwan should be called gaming cafes. These are often found on the first or second floor of a building, and equipped with very comfortable chairs and large screens. Although people do surf the Internet, most people primarily go there for a smooth experience of online gaming. Some machines in the internet cafes are coin operated. For free internet access in big cities, try out the local libraries.

The government of Taiwan offers nationwide free Wi-Fi service named iTaiwan, and the City of Taipei offers free Wi-Fi service in many public locations and some of city buses called TPE-Free. Registration is required but one account covers both services. If you have mobile phone from selected countries it can be done online; otherwise, bring your passport to the visitor information centre at the airport, MRT stations etc., and the friendly staff will do it for you. McDonald’s and 7-Eleven provides free Wi-Fi.

Watch a video about Taiwan