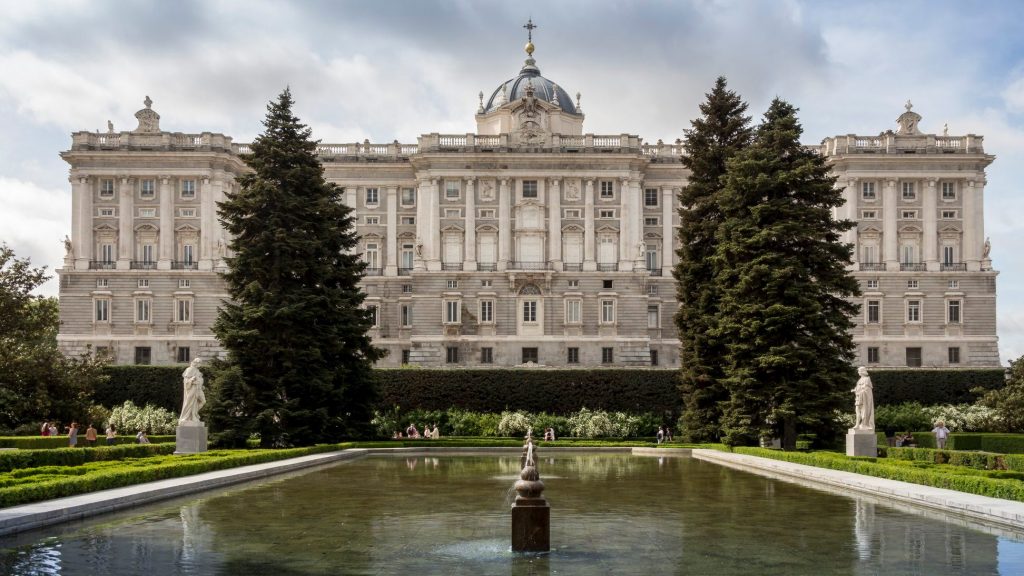 Explore Spain a diverse country sharing the Iberian Peninsula with Portugal at the western end of the Mediterranean Sea. It is the country with the third-largest number of UNESCO World Heritage Sites, after Italy and China.

Spain is considered an exotic country in Europe due to its friendly inhabitants, relaxed lifestyle, its cuisine, vibrant nightlife, and world-famous folklore and festivities. Among many places worth visiting are Spain’s thriving capital Madrid, the vibrant coastal city of Barcelona, the famous “Running of the Bulls” at Pamplona, major Andalusian cities with Islamic architecture, like Seville, Granada and Córdoba, the Way of St. James and the idyllic Balearic and Canary Islands.

With great beaches, fun nightlife, many cultural regions and historic cities, Spain makes a great destination for any kind of trip. A country of large geographic and cultural diversity, Spain is a surprise to those who only know its reputation for great beach holidays. There is everything from lush meadows and snowy mountains to huge marshes and deserts in the south east. While summer is the peak season because of the beaches, those who wish to avoid the crowds should consider visiting in the winter as attractions such as the Alhambra in Granada and La Gran Mezquita in Cordoba will not be overcrowded.

Spain has hundreds of interesting cities.

Madrid, Barcelona and Bilbao have the most beautiful airports, designed by famous architects.

If you plan to move around large cities or explore further afield you will find many companies that offer car hire at affordable prices because of the high competition between car rental agencies, consider renting a car with GPS navigation–it will be even easier to drive than having an automobile map.

What to see. Best top attractions in Spain.

The most popular beaches are the ones in the Mediterranean coasts and the Canary Islands. Meanwhile, for hiking, the mountains of Sierra Nevada in the south, the Central Cordillera and the northern Pyrenees are the best places.

Historic cities and museums of Spain

What to do in Spain.

Spain has a lot of local festivals that are worth going to.

Vías Verdes in: Cycling from the Pyrinees to the Mediterranean Coast: a weekend getaway

This is an experience that combines nature and sport, has 2 contrasting landscapes: the mountainous Pyrenees and the Mediterranean Costa Brava, goes off-the-beaten-track places where few tourists and foreigners go, offers delicious inland Catalan food and finishes by with a swim in the Mediterranean and eating Mediterranean food. Green-Ways, also known as Vías Verdes in Spanish, are old railway tracks that have been recovered and reconditioned for walkers and cyclists. They are an awesome way to discover Spain. They are easy to access and since trains once rolled over these paths, there is no So it is a great activity for all ages and fitness levels.There are 1,800 kilometres of Vías Verdes all over Spain. There is easy access to Vías Verdes by train. In total, there would be 138 km of cycling for one weekend. The trip starts in the Pyrenees and finishes in the beaches of Costa Brava. Until Girona the landscapes are mountaineous, green, wet and you can feel real nature. You cross small villages and rivers. After Girona the towns become larger and there are some parts that look more industrialized. But as you approach to the end, in Sant Feliu de Guíxols, the scenery becomes more Mediterranean and you start smelling the pine trees and for sure the sea. The hardest part of the trip is climbing to the coll of Santigosa (hill of Santigosa). Along the way there are plenty of opportunities to stay at rural homes and truly experience local living. If you are interested in a trip like this contact: www.spainforreal.com

Climbing in: Los Mallos (Aragon) and Siurana (near Barcelona)

Skiing in the northern region of Spain

For a treat, try Costa Brava and the world renowned Canary Islands.

Credit cards: Credit cards are well accepted: even in a stall at La Boqueria market in Barcelona, on an average highway gas station in the middle of the country, or in small towns like Alquezar. It’s more difficult to find a place where credit card is not accepted in Spain.

Most ATMs will allow you to withdraw money with your credit card. Most Spanish stores will ask for ID before accepting your credit card. Some stores may not accept a foreign driving license or ID card and you will need to show your passport. This measure is designed to help avoid credit card fraud.

Most businesses (including most shops, but not restaurants) close in the afternoons around 13:30/14:00 and reopen for the evening around 16:30/17:00. Exceptions are large malls or major chain stores.

For most Spaniards, lunch is the main meal of the day and you will find bars and restaurants open during this time. On Saturdays, businesses often do not reopen in the evening and almost everywhere is closed on Sundays. The exception is the month of December, where most shops in Madrid and Barcelona will be open as per on weekdays on Sundays to cash in on the festive season. Also, many public offices and banks do not reopen in the evenings even on weekdays, so if you have any important business to take care of, be sure to check hours of operation.

Besides well-known mass brands which are known around the world (Zara, Mango, Bershka, Camper, Desigual), Spain has many designer brands which are more hard to find outside Spain–and may be worth looking for if you shop for designer wear while travelling.

What to eat in Spain

What to drink in Spain

Watch a video about Spain