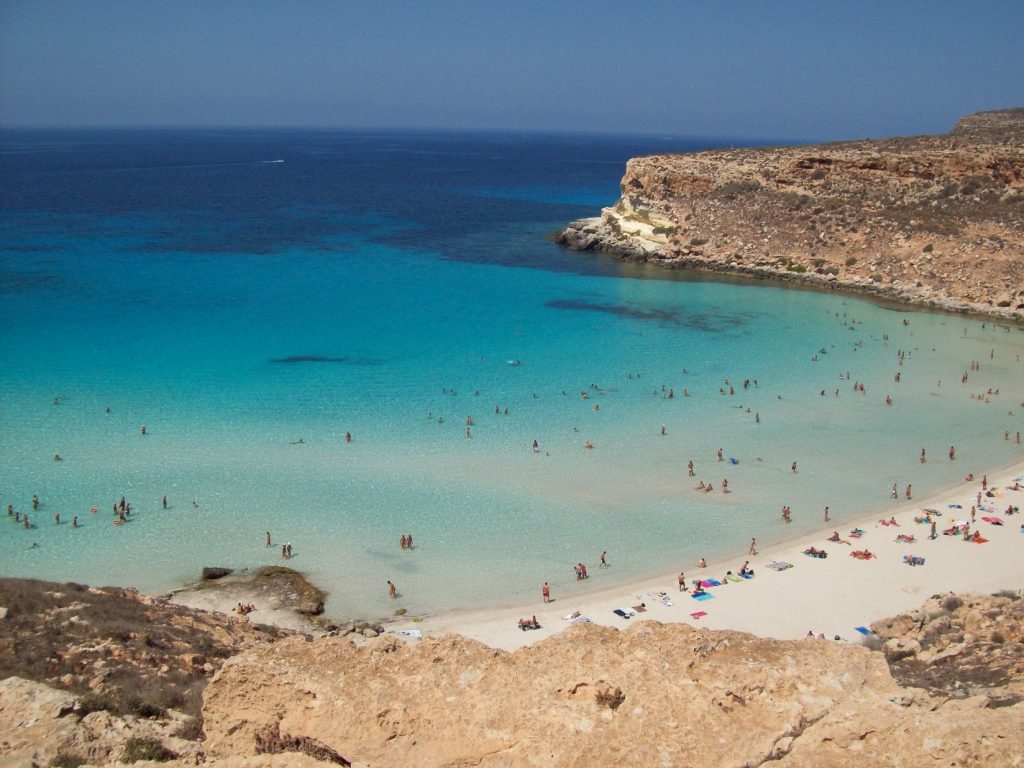 Explore Sicily a rugged and attractive island on the southern tip of Italy, and is one of the country’s 20 regions. It is separated from the mainland region of Calabria by the 5 km Straits of Messina. It can get very hot during the summer, so it is better to visit during spring and autumn, while it is still quite pleasant during winter.

Sicily has a long history of foreign domination, from the Greeks to the Romans, Arabs, Normans, Aragonese. The result is a mixed culture where every single domination left something to see, to taste, and to hear.

Sicily is a huge island where every little city seems to have its own culture. You will find great variety of local specialties in all cities over the island.

Natives of Sicily speak Sicilian, an ancient Romance language that is a separate language from Italian. About 30% of that Sicilian vocabulary originates from the Arabic language.

Most Sicilians are proficient in Italian, and modern schools teach English to students. Be advised that when traveling to small villages, some of the older residents may not speak Italian (they will usually understand though).

Sicily’s main airports are in Palermo and Catania.

Catania is the larger/busiest airport, with domestic flights to most parts of Italy, some international routes and many charter flights.

Palermo is the second airport, with a good range of domestic flights and international budget flights.

Trapani (TPS) is the third airport with a recent increase of traffic.

Ragusa/Comiso Airport is a new airport and should open in near future for low-cost and charter flights.

Be careful, although public transport is very good during the week, there are not many services on Sundays – check the timetable carefully and ask the locals.

The main roads are good, with four motorways (Catania-Palermo, Palermo-Mazara and Catania-Noto which are toll-free and Messina-Palermo where you have to pay). Little roads, mainly in mountain zones, are slower but offer great views.

You can rent a car in Palermo, in Catania and in Trapani for €8 and see the surroundings of the cities on it.

What to do in Sicily, Italy

Trekking.  The Parks and the Nature Reserve are not very well organized but for this reason you’ll have the opportunity to enjoy and discover the Sicilian Mountains and Nature. There are some wonderful trekkings that you can do to enjoy the beauty of the main Sicilian sites like Nebrodi mountains, Madonie mountains, Etna volcano, and more.

Salt Flats in Trapani.  Where you will still see salt being made in the traditional way, by sweeping up the salt after the tide has gone out, then being ground down in ancient windmills.

San Vito Lo Capo. Is a popular seaside town on the West Coast, famous for its sandy beach and the low two-story white Moorish architecture can be seen.

Erice. Is on the West Coast and is the highest town in Sicily, with its ancient stone walled city.

Mazara Del Vallo. Is on the South Coast and is known for its Tunisian Quarter.

Zingaro Reserve, is on the West Coast of Sicily and is known for some of the best nature walks, natural beaches and examples of the dwarf palm.

The Town of Noto, is on the South Coast and is a Unesco World Heritage site because of its exemplary Baroque Architecture.

The world’s largest astronomical clock and the Museo Regionale in Messina.

Making the most of its island coasts, Sicily has one of the world’s best cuisines to offer. Much of the island’s food is made with creatures of the sea. Unlike in the northern parts of Italy, cream and butter are hardly used for typical dishes in Sicily. Instead, the natives usually substitute tomatoes, lard (rarely) or olive oil. The cuisine is very exotic and has many spices and unique flavors to offer. Sicilians cultivate a uniquely Sicilian type of olive tree, which they affectionately call the “saracena”. The food is typically Mediterranean but there are strong hints of Arabic and Spanish flavor (Sicily was conquered by many peoples during its long history). Sicilians like spices and have particular affinity for almond, jasmine, rosemary, mint and basil.

Sicilians notoriously have a sweet tooth and are among the best dessert-makers in Italy. Try ‘cannoli’ (tubular pastries filled with sweet ricotta cheese), ‘granita’ (ices mixed with real crushed fruit and juices), and their most famous export, ‘cassata’ (Arabic-inspired cake). Make sure not to pass up the pine-nut and almond biscuits, as they are always a crowd pleaser.

‘Arancini’ (sometimes Arancine), fried rice balls with fillings, is a Sicilian fast food that is relatively cheap. They can be hard to find outside Sicily, so try them while you’re there.

Sicilians are not big alcohol drinkers (Sicily has the lowest rate of alcoholism in all of Italy) despite the fact that the island is home to more vineyards than any other Italian region and has one of Italy’s most progressive wine industries. Noted mainly in the past for strong bulk wines and often sweet Moscato and Marsala, the island has switched its emphasis toward lighter, fruitier white and red wines.

There are ferries to Naples, Sardinia, Malta, and Tunisia. Also, you could catch a flight to the beautiful island of Lampedusa which is actually closer to Africa than Sicily.

Watch a video about Sicily 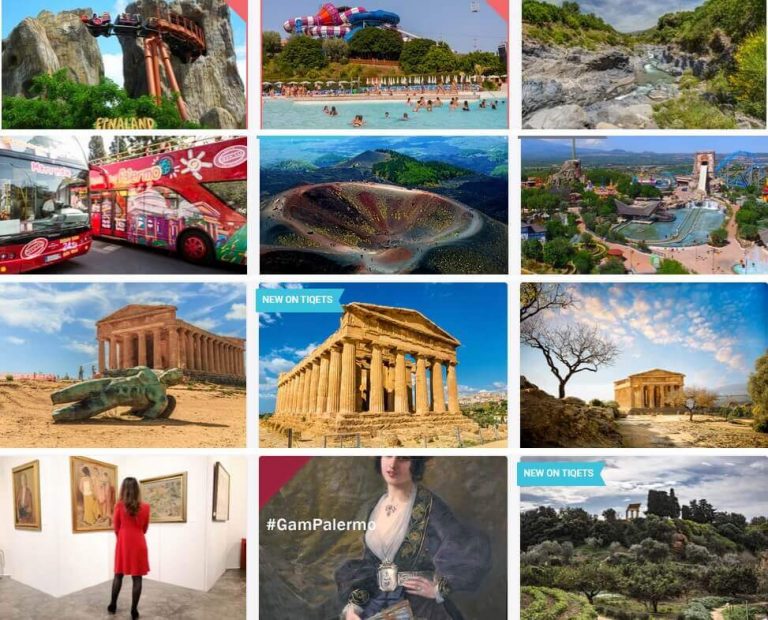