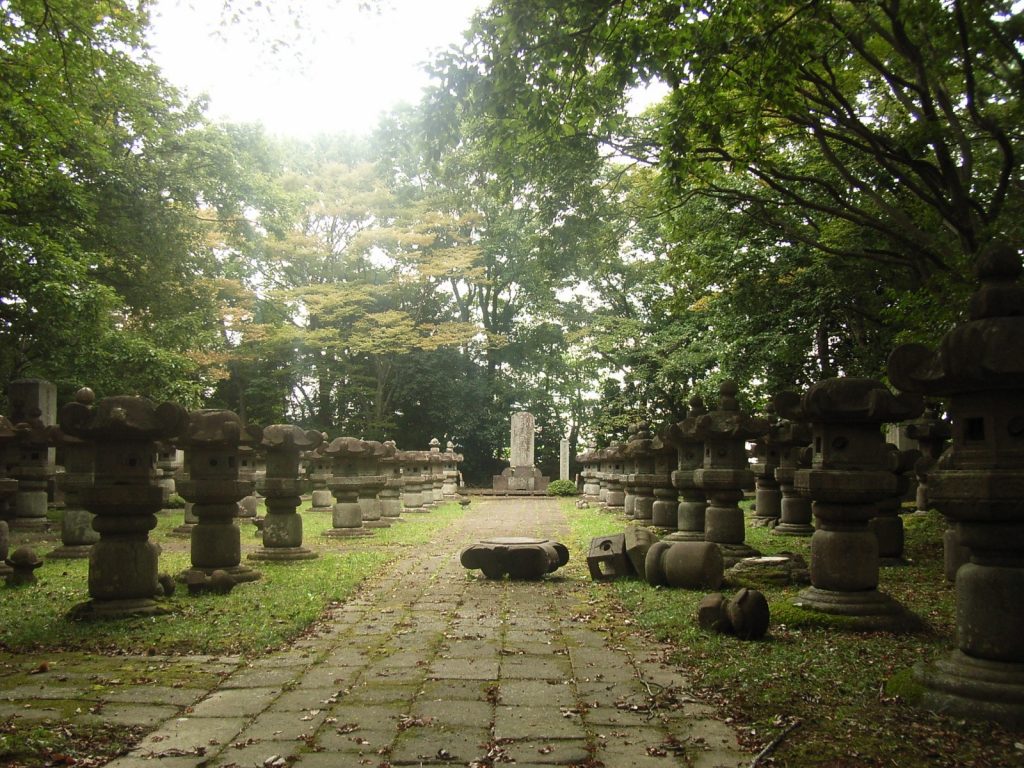 Explore Sendai the largest city (about 1,000,000 people) in the Tohoku region of Japan‘s Honshu Island.

As everyone here will tell you, “it’s not too big and not too small, it’s very convenient and it’s close to both the sea and the mountains.” Sendai is a comfortable and pleasant city — it’s a nice place to live. It’s very green — in fact they call it (Mori no Miyako, “Forest City”). The main avenues around the city are wide and tree-lined, giving the city an almost European feel. The main shopping street — confusingly known by two different names, Chūō-dōri and Clis Road — is pedestrianized and covered, so it feels like a mall. Several large universities are located in Sendai, attracting young adults from throughout the Tohoku area.

Although there is evidence of settlements in the Sendai region dating back over 20,000 years, it was not until the local feudal ruler, Date Masamune, moved his capital here in 1600 that the city began to take on any signifance. He established a fine castle on Aobayama (green leaf mountain) and the town that was built below the castle near the Hirose River was built according to the traditional street grid pattern.

On March 11, 2011, the city suffered catastrophic damage due to the magnitude 9.0 2011 Great East Japan Quake, the largest ever to hit the country and the 4th largest ever, whose epicenter was 130 km to the east of the city, in the Pacific Ocean. The earthquake caused a devastating tsunami that flooded Sendai. Together, the earthquake and subsequent tsunami killed nearly 20,000 people on the country’s north-east coast.

Sendai is not too cold in the winter and not too hot in the summer, compared to other Japanese cities to the south.

Most travelers will arrive in Sendai by train. Sendai is the largest station on the Tohoku Shinkansen (bullet train) which runs from Tokyo to Aomori. By the fastest service, it is just over 90 minutes from each.

The city center is compact and can easily be traversed on foot, especially by using the covered shopping arcades. There are many shops and arcades around Sendai station and therefore people could walk around on their own. Other parts of the city are quite hilly (even the center has some significant slopes) and while they still could be traversed on foot, this might be physically demanding. Residential parts are also very spread-out, and walking such large distances becomes impractical.

Due to the numerous universities located near the city center, the nightlife in Sendai is excellent for a city of its size. Several small dance clubs on or around Chuo-dori fill with incredibly energetic young people most nights of the week. Kokubunchō is the main entertainment district. Full of restaurants, izakaya, bars, hostess bars and strip clubs.

What to see. Best top attractions in Sendai, Japan.

Watch a video about Sendai