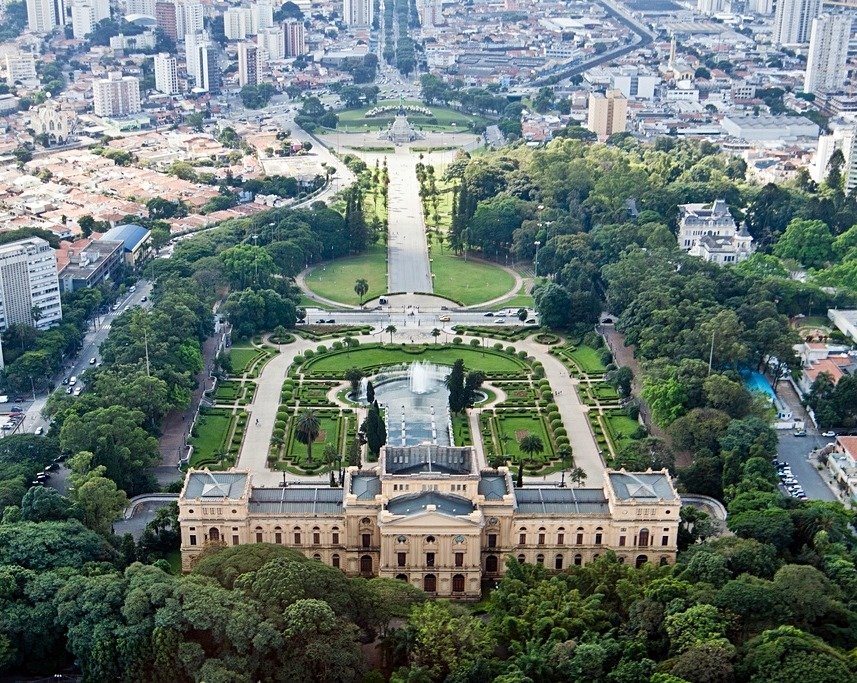 What to buy in Sao Paulo, Brazil

You can find practically anything in São Paulo. Imported goods can be expensive, but look out for Brazilian-made bargains in all categories. Spend some time in one of the many “shoppings” (as Brazilians call the shopping malls) and also look out for areas with shops catering for specific interests.

Remember that street shops usually operate 8AM-6PM, including Saturdays (when they close earlier), but most of that are closed on Sundays. The countless shopping malls operate M-Sa 10AM-10PM and Su 10AM-8PM.

The area between Avenida Ipiranga and Parque Dom Pedro II (Downtown) is the closest to what São Paulo has from a “central shopping area”, with various pedestrianized and non-pedestrianized shopping streets. The exceptionally crowded Rua 25 de Março, with its diverse range of bargains, is perhaps the most famous commercial street of the area.

Avenida Paulista and Rua Augusta (Paulista) form a smooth transition between the popular commerce of Downtown and the affluent commerce of Rua Oscar Freire (West).

Shopping Cidade Jardim, the most upscale shopping mall in the city.

Paulistanos, especially those with higher income, have an indoor shopping culture. The fear of criminality, traffic and São Paulo’s unpredictable weather are strong factors to this. Shopping malls in São Paulo are not only centers of “shopping” but also leisure areas, typically offering spaces for kids, cinemas, food courts, and sometimes even theatres, expositions, and sport areas. Many shopping malls in São Paulo also offer miscellaneous services such as banks, laundry, repairs, and sometimes even police stations and doctors.

The selection of shops of a mall depends on the type of public predominant in the surroundings: at shopping malls located at working class neighborhoods, it is easier to find bargain department stores, while shopping malls in wealthy areas may be the only way to have access to exclusive designer stores. Check the individual district listings for a comprehensive list of shopping malls in the city.

Far from Downtown, there are many suburban shopping areas. The busiest of them is probably the area around Largo 13 de Maio, the “central shopping area” of the former city of Santo Amaro, now part of São Paulo.

There are also the outdoor markets (feiras livres) and municipal markets (where you can buy fresh and cheaper fruit, vegetables and meat), supermarkets and atacados (a type of supermarket where you pay less if buy at least a certain quantity, very convenient for families).

Most of these local commerce centers are not listed in this guide, but they are of extreme importance in the daily life of Paulistanos.