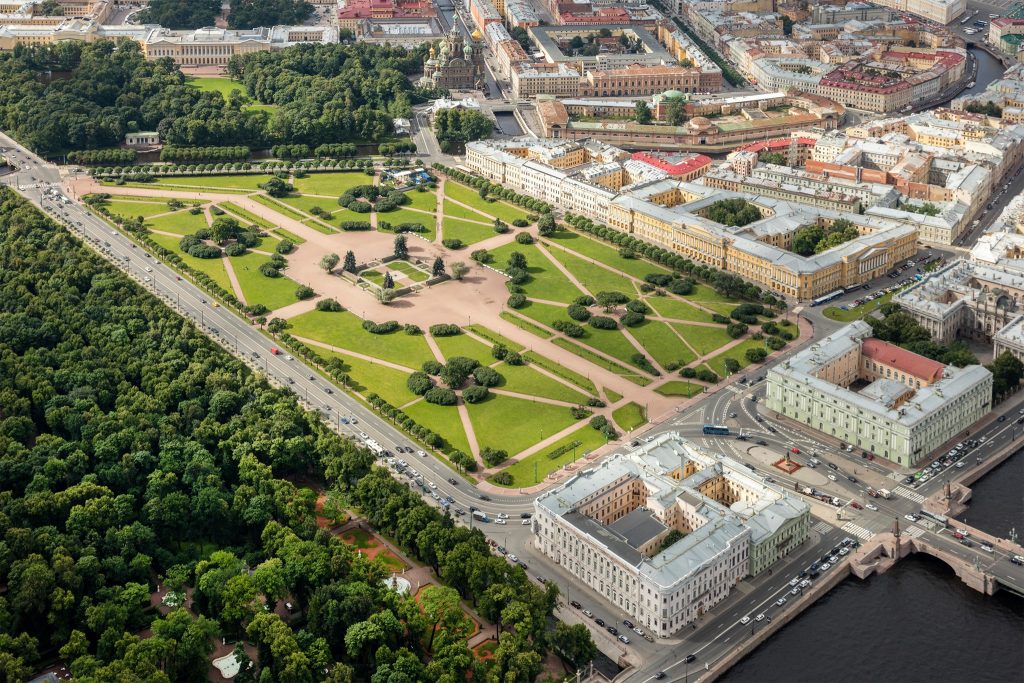 Russia can’t be understood by mind,

nor measured by common yardstick.

Russia can only be believed in.

The terrain consists of broad plains with low hills west of the Urals; vast coniferous forest and tundra in Siberia; uplands and mountains along southern border regions; mountainous and volcanic throughout much of the Russian Far East.

Russia’s territory stretches over continents of Europe and Asia and has therefore many different climate zones. From the subtropical Black sea coast to the Far Eastern regions including southern parts of Siberia, there is mostly continental climate, with hot summers enabling outdoor swimming in rivers, lakes and hiking, and cold winters with a lot of snow, a paradise for ski holidays.

Russia’s list of holidays is divided into federally and regionally established, ethnic, historical, professional and religious. These are the official holidays in the Russian Federation:

Cities you must see in Russia

On arriving in Russia (except from Belarus), border control officer will issue for you a migration card. As in most places, one half is surrendered on entry and the other portion should remain with your passport until you leave Russia (except to Belarus). It is usually printed in both Russian and English though other languages may be available. Upon leaving Russia, a lost migration card may result a nominal fine. Belarus is a special case because Russia and Belarus run a common border and share the same migration card.

Usually, you will be permitted to enter and remain in Russia for the term of your visa (or the term stipulated by visa-exemption agreement, if applicable). Immigration officers are very unlikely to use their power to decide otherwise.

Those who enter Russia with valuable electronic items or musical instruments (especially violins that look antique and expensive), antiques, large amounts of currency, or other such items are required to declare them on the customs entry card and must insist on having the card stamped by a customs officer upon arrival. Even if the customs officer claims that it is not necessary to declare such items, insist on a stamp on your declaration. Having this stamp may prevent considerable hassle (fines, confiscation) upon departure from Russia should the customs agent at departure decide that an item should have been declared upon entry.

Travelling by train and bus in Russia

Russians are proud of their culturally diverse language.

Many younger, educated Russians and those working in the service industry know enough English to have a basic conversation, but generally speaking, little English is spoken amongst the locals, even in the capital city.

The Russian Orthodox religion is one of the oldest branches of Christianity in the world and continues to have a very large following. The language spoken in Russian Orthodox Church services is Old Church Slavonic, which differs considerably from modern Russian.

What to see. Best top attractions in Russia.

Russian law forbids payments not in rubles. Fortunately, currency exchange offices are common throughout Russia. Banks and small currency exchange bureaus offer very good rates; hotels are generally expensive and thus not recommended. You need to show your passport at banks. Be sure to take your time to count how much money you got — different ways are sometimes used to trick the customer.

ATMs, called bankomats, are common in large cities and can generally be found in smaller cities and towns. Some may not accept foreign cards. English language interface is available. Some may also dispense US dollars. Russian ATMs will often limit withdrawals to about 1.000 USD per day. Big hotels are good places to find them.

Visa and MasterCard debit/credit cards of all levels are the most common way of non-cash payment in Russia, and all establishments having a POS terminal, which are now widespread even in small towns, accept them without any problems. American Express, Discover, Diners Club and other cards are rarely accepted.

Museums and sightseeing places, especially in small towns, mostly take only cash, no credit cards. Have plenty of cash on hand each day to cover entrance fees, photographic fees (many museums charge a fee for cameras and video recorders, however this practice gradually becomes obsolete), tours, souvenirs, meals and transportation.

Train Stations may accept plastic, even outside the big cities, be sure to ask as it won’t always be obvious. Otherwise take plenty of cash. ATM machines at train station are popular and often out of cash, so stock up before going to the train station.

There is a mistaken belief that everyone in Russia must carry identification papers. This is not the case. As is the case in any country, tourists should carry with them some form of ID, to avoid misunderstanding and in case of an emergency. Current situation in Russian as in Europe is affected by international terrorism. Police is present in all public places and walk-through metal detectors are installed on all station across Russia. Random luggage check cannot be excluded, so if you don’t have to, do no travel with a large luggage by subway, better take taxi. Like most countries, you can be arrested if you are suspected of having committed a crime, but being unable to provide ID is not a crime and carries no penalty. No physical force is used in the detaining, unless you apply it first.

Normally a police officer will salute and ask for your passport (listen out for words like ‘paspart’, ‘veeza’ or ‘dakumenty’). Hand these to them, they will look at them. Stories from Russia that you can pay a police officer after committing a traffic offense are a thing of the past.

What to eat and drink in Russia

Quality hotels are in abundance in all major cities. International chain hotels like Hilton, Radisson, Park Inn can be present in almost an unlikely location. With international business people exploring every part of Russia for business opportunities, there is no lack in finding a good hotel for your budget. Russian themed hotels are especially a gem for tourists. Explore global hotel sites for finding a good hotel for your budget.

Another useful option is short-term apartment rental offered by small companies or individuals. This means that certain flats in regular living buildings are permanently rented out on a daily basis. The flats may differ in their location and quality from old-fashioned to recently renovated.

A new phenomenon has been the development of “mini-hotels” in large Russian cities. Such hotels usually (but not necessarily!) provide clean modern rooms with private baths at far lower costs than conventional large hotels. These small hotels are located within existing apartment buildings and include one, two, or more floors located a story or two above street level. They also often serve breakfast. Saint Petersburg has quite a few with more opening all of the time and some are appearing in Moscow.

Hostels are the cheapest variant of spending a night, and this business is currently booming in Russia. You can find a hostel in almost any regional centre. While in Moscow or Saint Petersburg, do ignore illegal hostel announcements on pavements and walls: reliable accommodations are not advertised this way! The best way to find a good hostel is surfing global booking sites and social networks.

Largely because of the transition from state socialism to market capitalism, Russia did experience a rise in criminal activity during the 1990s. As those who controlled capital through the state had to reconfigure their business operations towards free enterprise rationality, profiteering and scams have increased. The truth is that much of the violence was contained within the criminal groups themselves and has rapidly declined since the 1990s so that, for the average tourist, Moscow, Saint Petersburg and the rest of Russia are actually just as safe as most major European cities, if not more so.

You should be noted that Russia is a pioneer country in fighting against narcotics. Russia has a well-developed anti-narcotics enforcement system as well as a set of regulations against uses and carrying of narcotics as tough as Hong Kong and Singapore, drug-trafficking into Russia can bring a sentence of at least several decades.

Although the crime rate has fallen down dramatically since the 1990s, petty crime still remains an issue and it’s always advisable to be cautious of your surroundings.

Russia’s law enforcement in large cities is well-trained but don’t expect English to be spoken by the police outside of large cities. Do not attempt to bribe them as you will be charged with bribery. As in many countries around the former USSR, policemen may pull you aside to check your passport and/or documentation. Do not be intimidated by this as this is simply police procedure.

Russians are well-mannered people. They are usually reserved with strangers, but once gained acquaintance, especially while drinking; they become very frank and sincere.

When in Russia keep in mind

Watch a video about Russia