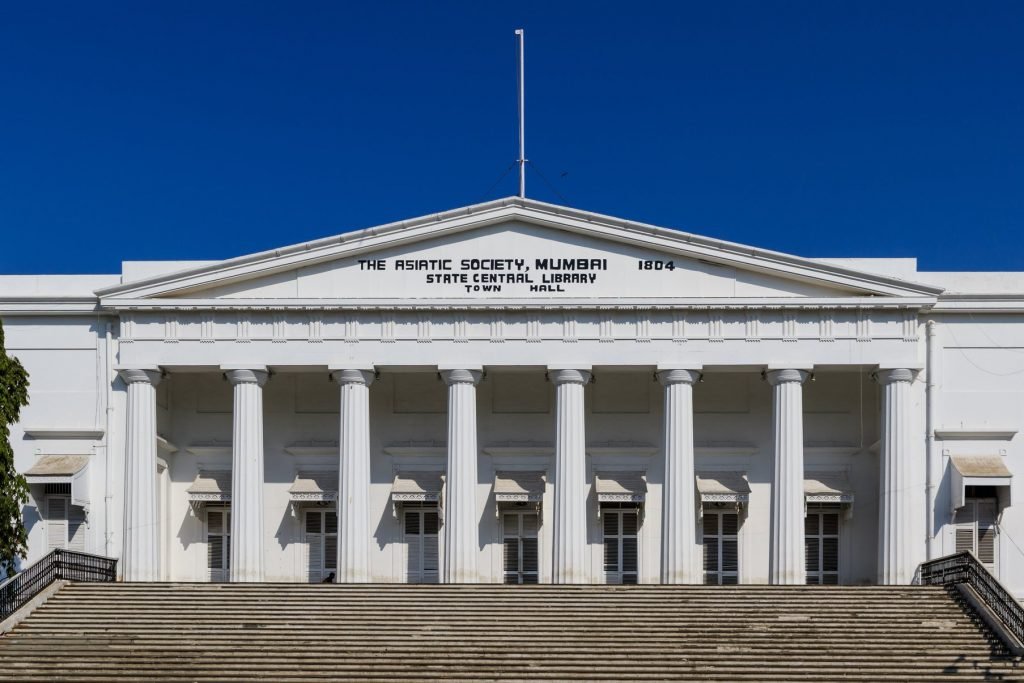 Western and Central, East and West

The Western and Central suburbs are named after the local railway lines that serve the respective areas. The Western and Central Railways are rail lines that serve the western and central parts of India. Both have their headquarters in Mumbai. The Harbor Line is a feeder line that connects the harbor areas to the Central and Western lines. It also provides connectivity to the Northeastern suburbs of Mumbai and on wards to Navi Mumbai. Most of these areas do not lie anywhere close to a harbor.

Almost all localities in Mumbai have a “West” side and an “East” side. “West” means West of the railway line and “East” means East of the railway line. For example, Mulund (West) means that the area is to the west of the Mulund railway station. In addresses, West and East are abbreviated, i.e. Mulund(W) and Mulund(E).

Mumbai is a city built on successive waves of migrations. The neighborhoods acquired their character from the communities that settled there first. These neighborhoods are too numerous to list and there is no commonly accepted way to group them into larger districts. But roughly, from the south to the north, this is how the city developed.