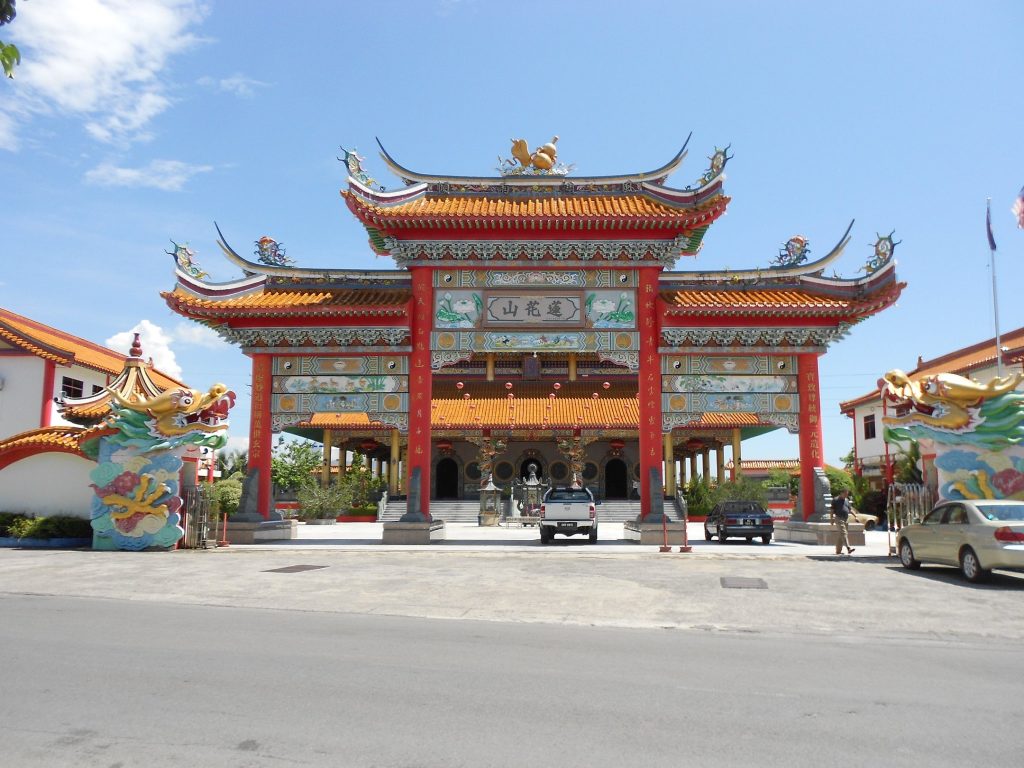 Explore Miri a small city in northern Sarawak on the Malaysian island of Borneo. It has a population of about 300,000.

Malaysia‘s first oil well, the Grand Old Lady on top of the Canada Hills, was drilled here in 1910, and petroleum has continued to drive the city’s economy and development ever since. As a result, Miri has a cosmopolitan whiff as it hosts expatriates from all over the world. These expats work in many of the multinational oil and gas giants that are headquartered in Miri.

Miri boasts a diversified population, which consists of Chinese, Malay, Kedayan, Iban, Bidayuh, Melanau, Kelabit, Lun Bawang, Punjabis and many other ethnic groups. International students from a foreign university campus based here and expatriates from international corporations add much spice to Miri as well.

Almost all locals speak a tiny smattering of English, along with Mandarin. The main language is the Bahasa Sarawak which is a local Sarawakian language; it is similiar to Malay but with local slang. Most locals can also understand Iban and other tribal languages.

The people are quite helpful when it comes to direction or any help needed. A visitor’s information centre located near the public bus stand is available for any further enquiries.

Miri International Airport, which moved to a sparkling new facility in 2005, is a significant hub for central Borneo.

Bus services are available from early to around 6.30pm.

What to do in Miri, Malaysia

There are three major shopping malls to shop around in Miri City, During the weekends Bruneians and Sarawakians from Bintulu, Bekenu, Niah would come down for Shopping.

Eateries in Miri meet a variety of budgets. KFC, McDonald’s and Pizza Hut are available here to suit the modern taste of the locals and large expat population. The local alternative to KFC, Sugar Bun is also available, serving unique Malaysian dishes and also the classic ‘Broasted’ chicken with savoury rice.

Tourists are encouraged to try the Sarawakian authentic rice wine known as ‘tuak’. ‘Tuak’ is usually served during festive seasons, especially during Gawai (the Harvest Festival celebrated by the Ibans). Apart from that, if one is looking for a place for drinks and some entertainment, there are few places to go. Local places do not serve alcohol, tourist pubs and bars do.

Beer and other alcohol in retail are hard to find but there should be some bottle shops around town.

Watch a video about Miri