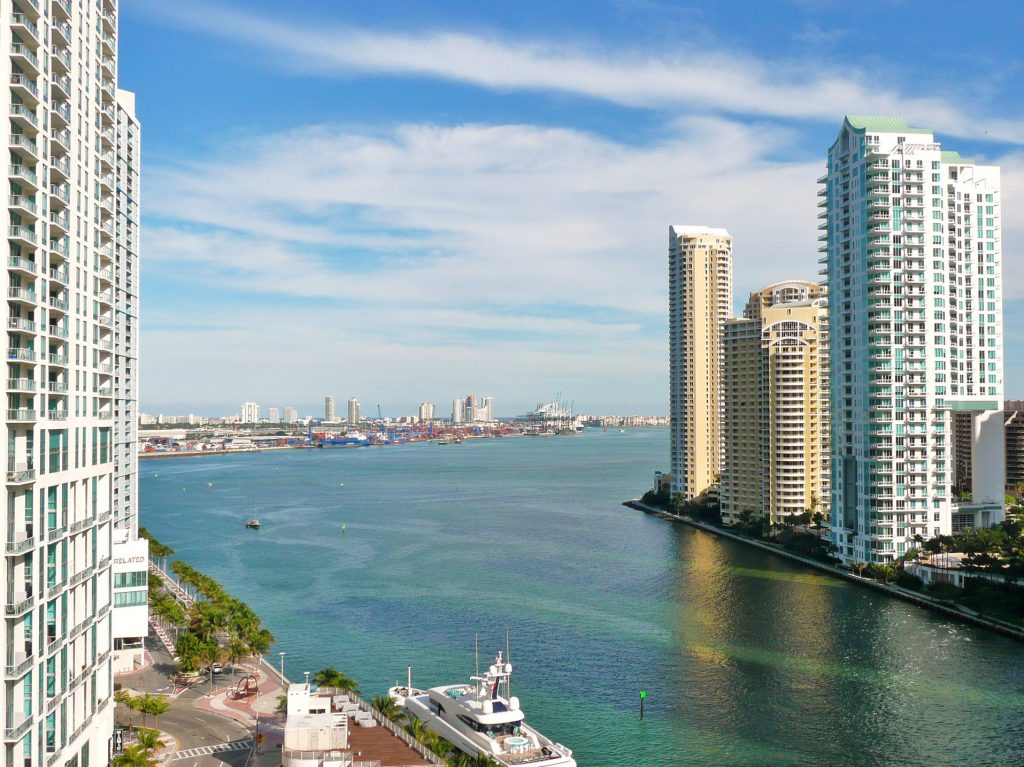 Ultra Music Festival, Streets of downtown Miami. People from around the world flock to Miami every March for its notorious Ultra Music Festival. It’s a three day and night festival that includes the most famous DJs in the music industry. The show sells out almost every single year so be sure to get your tickets as soon as possible if you plan on attending.

Calle Ocho, Southwest 8th St. between 11th and 27th ave. Calle Ocho is the largest Hispanic street festival in Miami. It’s a one day festival that consists of contests, concerts, food and much more. There is also a carnival that is located in a lot to the left of Florida International University’s main entrance. The carnival is on the same day as Calle Ocho. The festival is usually held in March and is located on. Calle Ocho is free except for parking if you bring your car.

South Beach Wine & Food Festival, various locations throughout South Beach. Held in late February, this festival is sponsored by Food & Wine magazine and the Food Network. The event raises money for Florida International University’s hospitality program by having celebrity cooks and chefs (many of them who work for or have appeared on Food Network at one time) descend upon South Beach to do cooking demonstrations and throw parties. Florida International University’s hospitality program students volunteer at some of the festival’s events. Wine and food tastings featuring local chefs and cuisine are also held during the annual event.

Winter Party, various locations throughout South Beach. Held between mid-February and mid-March, this circuit party benefits several gay organizations throughout Dade County as well as the National Gay and Lesbian Task Force. Beach parties, pool parties, parties held at local clubs and a dinner are the main features of the Winter Party.

Independence Day, city-wide. Held on July 4th. The Miami skyline is illuminated by fireworks on the “birth date” of the United States. While Key Biscayne has great views of the fireworks show, Bayfront Park has live music as well as a laser show.

White Party, various locations throughout South Beach. The White Party held in mid-November. Miami’s oldest gay circuit party raises money for Care Resource, the largest and oldest HIV/AIDS association in South Florida. The party spans over 10 days. It’s not nearly as popular as the Winter Party held earlier in the year, but the White Party still manages to sell out its tickets nearly a year in advance.