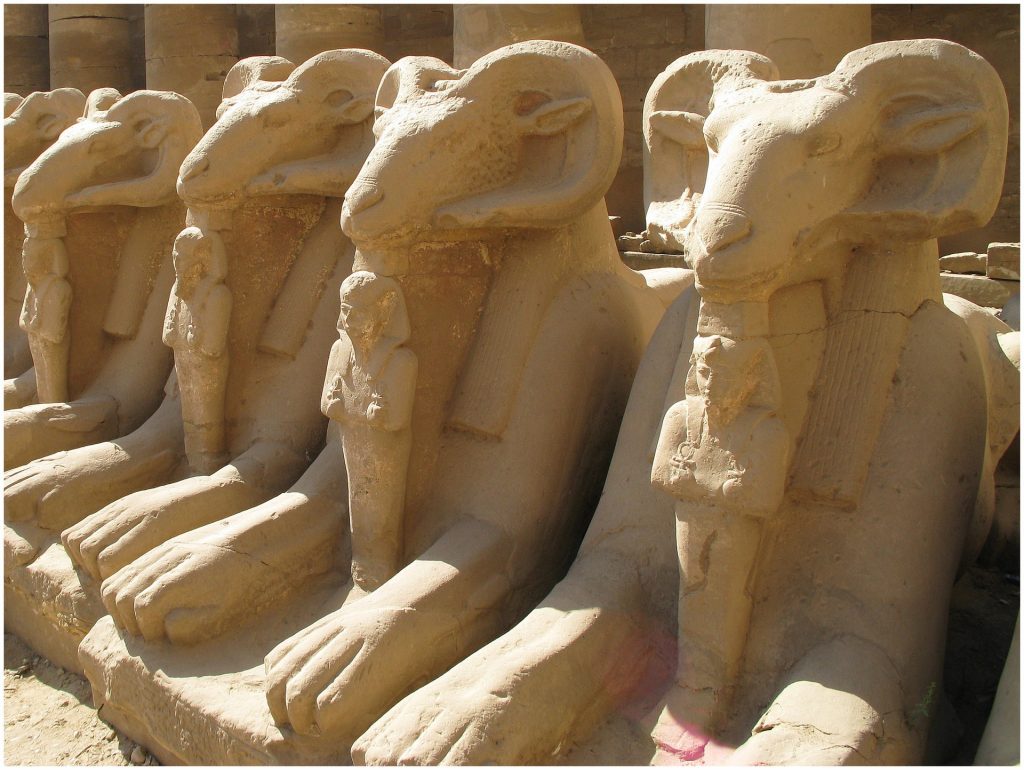 The Valley of the kings in Luxor

Explore The Valley of the Kings in Luxor also known as Biban el-Moluk, the “Gates of the Kings” is an Egyptian archaeological locality in the hills immediately behind the West Bank of Luxor. As such, it is one of the most remarkable archaeological destinations in the world – the burial place of most of the pharaohs of Egypt of the New Kingdom.

The tombs within the Valley are officially given a KV number, standing for “King’s Valley”. The tomb of Tutankhamun, for example, is also known as KV62.

A number of archaeological excavations continue periodically within the Valley of the King’s to the present day.

You will require a heavy amount of negotiation to find a good price to hire a car for a day so that you should be able to haggle for in order to visit Valley of the Kings, Hatshepsut, Medinat Habu, and the Colossus and Memnon (4-5h).

Note that not all the tombs within the Valley are currently open to the public. Many are closed periodically for resting and renovation.

Information within the Valley has been vastly improved in recent years; (mostly) gone are the old faded signs, now replaced by engraved metal signs detailing the history, architecture and decoration of each tomb, together with detailed plans and diagrams (these have been provided courtesy of the Theban Mapping Project, in association with the Egyptian Supreme Council of Antiquities).

In order to get the best idea of the tombs within the Valley of the Kings, it is wise to visit at least one tomb from each of the three main building phases.

Consider hiking back over the surrounding hills to Deir el-Medina or Deir el-Bahari – although a relatively short hike, do take plenty of water, especially in summer. The views are well worth the physical exertion!

The Valley of the king ticket does not include a tram ride from the ticket office to entrance of the first tomb. If you are not in a rush take the time to walk. You will save the 3 min tram ride.

There is no food, no water, some shade but there are toilets available. Mini-tram carries visitors from entrance to the checkpoint.

Bringing your own small flashlight to gently illuminate some of the more obscure reliefs is always a good idea.

Watch out for the guards in the tombs that may offer to take your picture (which is against the rules) for some baksheesh. If they get your camera they can take any sort of picture, and then report you to the authorities, which is a big hassle. Beware that a camera flash in a tomb will alert the guards to picture taking that is STRICTLY FORBIDDEN. You will be given the choice of leaving the site (not just that tomb) or paying a second admission fee. Since the camera check-in is directly after the admissions, technically taking pictures outside of the tombs is not allowed either. If you have your camera with you and wish to take a picture outdoors, be sure to use discretion.