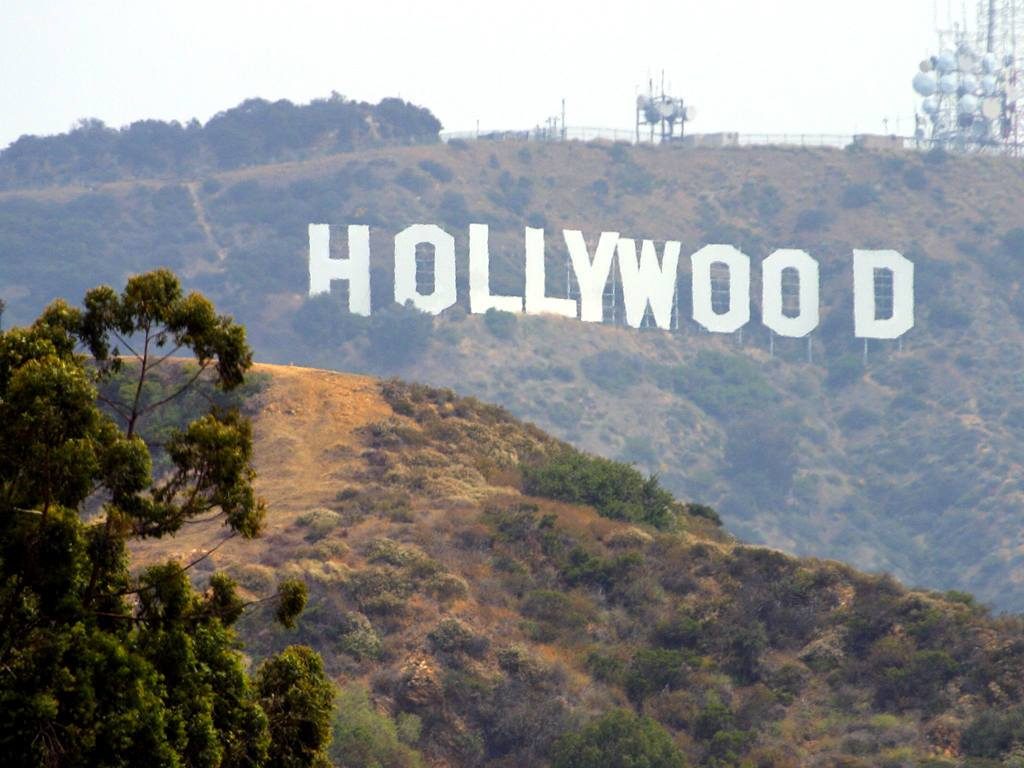 The city of Los Angeles (also known simply as L.A., and nicknamed the “City of Angels”) is the most populous city in California. Located on a broad basin in Southern California, the city is surrounded by vast mountain ranges, valleys, forests, beautiful beaches along the Pacific Ocean, and nearby desert. Is a huge city with plenty sightseeings, restaurants, nightlife and accommodations — have a look at each of them

The metropolitan area is the second-most populous in the United States and home to over 17 million people who hail from all parts of the globe.

Explore Los Angeles which is an important center of culture, medicine, agriculture, business, finance, energy, aerospace, science, food processing, media, international trade, and tourism. International tourists regard Los Angeles as most famous for “Hollywood,” but a long-running trend in favor of outsourcing of film and television production has critically undermined the sector to the point where entertainment and media employ only about 120,000 people in the entire metro area (and most of them work in Burbank or Culver City, not Hollywood). L.A. remains a major center for production of television shows and television commercials, as well as music recordings.

Nowadays, the economy of Southern California is primarily driven by its other sectors: its huge oil refineries, its thousands of rather mundane factories and food processing facilities, and its busy seaports and airports, with the result that the U.S. Customs district covering the region is the busiest in the United States.

The Los Angeles metro area has been a “boomtown” since the completion of the transcontinental railroad in 1876, first attracting some “folks” from the Midwest and East Coast with warm winters, becoming a gateway to a remarkable diversity of immigration from throughout the Pacific Rim and Latin America.

Though the current incarnation of Los Angeles is relatively new, the area’s history dates to at least 3,000 B.C., as archaeological records indicate the area was then inhabited by native people who hunted marine mammals and gathered seeds for food, and then nomadic peoples called Tongva.

Los Angeles is one of the most diverse cities in the nation and thus the world in terms of its citizens’ ethnicities and economic standing.

More than a third of the city’s population is foreign born. The people of Los Angeles come from all over the world and are dispersed throughout the city’s many sprawling, unique neighborhoods, though many of them congregate in ethnic enclaves like Little Armenia, Koreatown, Little Ethiopia, Chinatown, Little Tokyo, Historic Filipinotown or Tehrangeles.

The city’s diverse population makes Los Angeles one of the world’s great international cities, brimming with cultural opportunities amassed from every inhabited corner of the Earth. Visiting the ethnic enclaves is generally the easiest way to experience the distinct cultural differences present throughout the city and enjoy authentic ethnic cuisines. Los Angeles has some of the world’s best restaurants, and thanks to the sizable transplant population, many of the best ones are cheap but charming hole-in-the-wall places that suit any budget. Though Los Angeles is perhaps most famous for its thriving entertainment industries, multiculturalism may be the most significant part of modern Angeleno culture.

The climate of Los Angeles is classified as subtropical-Mediterranean, a rare and often desirable weather classification. The city is mostly sunny year-round.

English is the dominant language in Los Angeles. However, like much of the rest of California and any American state that borders Mexico, Spanish is also widely spoken. Even Los Angeles’ name is a Spanish phrase meaning “The Angels.”

Nearly all L.A. first-time visitors will want to visit Hollywood, Universal City (specifically Universal Studios), and Venice Beach as their top priorities within the City of Los Angeles itself. Century City, Downtown Los Angeles, UCLA, USC, Griffith Park and the Los Angeles River bridges just east of downtown are all also worth a look. They have all been used for filming a huge number of famous movies, television shows, and television commercials, and will seem slightly familiar for that reason.

However, many other landmarks generally associated with L.A. are technically not located in the City of Los Angeles, but are in adjacent cities or unincorporated areas. For example, Rodeo Drive is found in Beverly Hills; the Santa Monica Pier, the Third Street Promenade, and Santa Monica Beach are in Santa Monica; studio facilities for NBC, Disney, and Warner Bros. are all found in Burbank; the Sony Pictures Entertainment studio is in Culver City; and Marina del Rey is an unincorporated area under county jurisdiction. Malibu is about half an hour’s drive west of Santa Monica. Disneyland, Newport Beach, and South Coast Plaza are all located over an hour’s drive to the southeast in Orange County.

Olvera Street is the historic center of LA, and the city derives its name from the Spanish-Mexican pueblo established here in the 1780s as Nuestra Señora la Reina de Los Ángeles, or Our Lady the Queen of the Angels. The oldest building in the city is located here and is open to visitors, as are a number of Mexican restaurants and shops catering to tourists. As the oldest area in the city, the street is part of the larger El Pueblo de Los Angeles Historical Monument holding many more buildings preserved from the 18th and 19th centuries.

There are two other significant historic sites in Los Angeles County preserving the region’s Spanish heritage. There’s the Mission San Gabriel Arcangel in present-day Alhambra and Mission San Fernando Rey de España in the San Fernando Valley, both preservations of the Spanish missions that dominated the region during its early European settlement.

Less-touristy areas in Northeast LA also hold several exhibits on early life in modern Los Angeles during the turn of the 20th century. The Heritage Square Museum is an open-air museum and historic architecture exhibit in the Montecito Heights neighborhood, which chronicles the development and history of Southern California using preserved examples of local architectural eras. Volunteer tour guides take guests through the area, discussing the region’s history, culture and, of course, architecture. The nearby Lummis Home is a 19th century American craftsman establishment built by Charles Fletcher Lummis, its river rock facades immediately recognizable from the disparate Los Angeles architecture of the surrounding areas. The 4,000 square-foot home is a Los Angeles Historic-Cultural Monument open to the public.

The Miracle Mile area along Wilshire Boulevard west of downtown is another of the city’s historic areas. Most of this area’s architecture is newer than the Historic Core, and is decorated with buildings made in the Art Deco and Streamline Moderne society of the mid-20th century. This area has its origins in the 1920s as one of the first shopping districts catering to the area’s suburban sprawl.

Finally, for a bit of ancient history stretching far beyond even Native American settlements of Los Angeles, tourists can visit the famous La Brea Tar Pits just west of Miracle Mile, an area where tar has seeped above ground for thousands of years, trapping and preserving the remains of many animals. The Page Museum has many of the fossils recovered there on display.

Although LA is home to many A-list celebrities, due to the huge size of the city you are unlikely to randomly bump into any during your visit. If you want to see a celebrity with your own eyes during your visit, you will have to figure out how to attend a major event where celebrities are often present like a concert, play, musical, filming of a television show, film premiere, awards ceremony, convention, etc. Even then, unless you are lucky enough to find yourself in a situation where a celebrity is willingly giving autographs or posing with fans for photos, you should keep to a respectful distance or risk running afoul of California’s very strict anti-stalking laws.

What to shop in Los Angeles

What to eat and drink in Los Angeles

Internet cafes are spread around town and most easily found in high tourist spots such as Hollywood Blvd and Melrose Ave. For most travelers, stopping by a local coffee shop such as Starbucks or The Coffee Bean should suffice. Other places will either have free service for customers or require a nominal fee for usage. Many less expensive hotels and motels also offer complimentary internet access, often usable in the lobby before you check in.

Local fast food establishments and some restaurants (e.g. McDonald’s) may also provide complimentary Wi-Fi, as do stores such as Target, JC Penney, and Vons. The Los Angeles Public Library system offers Wi-Fi access at its many branches without the need of a library card.

Watch a video about Los Angeles