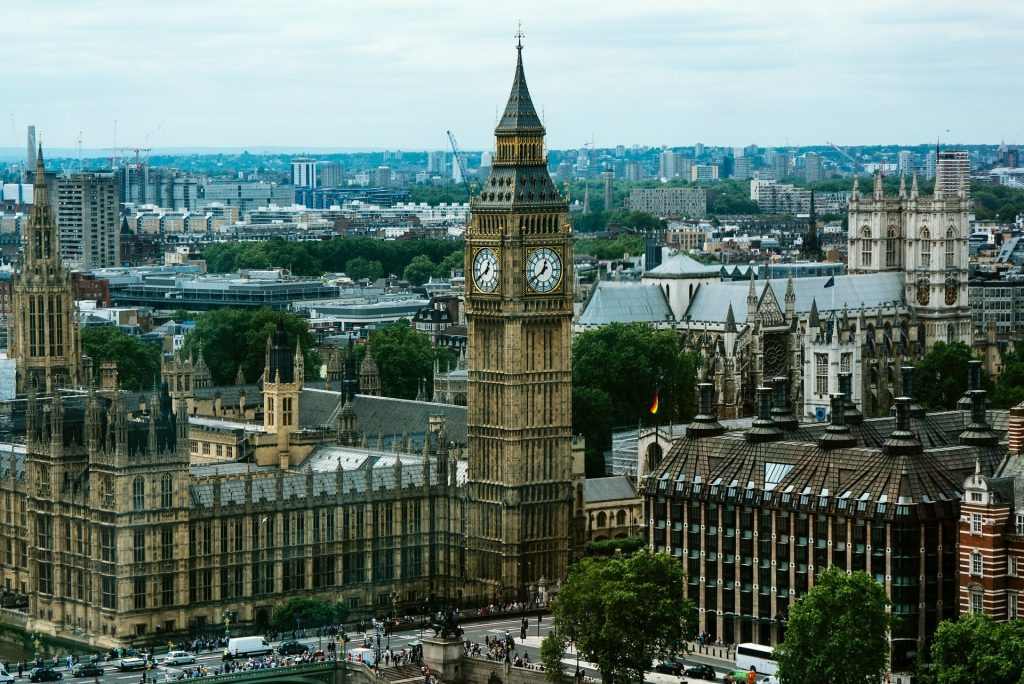 Explore London the capital and largest city of both England and the United Kingdom, as well as the largest city within the European Union. Standing on the River Thames in the south-east of England, at the head of its 80 km estuary leading to the North Sea, London has been a major settlement for two millennia.

Londinium  was founded by the Romans. The City of London, London’s ancient core − an area of just 2.9 km2 and colloquially known as the Square Mile − retains boundaries that follow closely its medieval limits. The City of Westminster is also an Inner London Borough holding city status.

Greater London is governed by the Mayor of London and the London Assembly.

Explore London, the city that is considered to be one of the world’s most important global cities and has been termed the world’s most powerful, most desirable, most influential, most visited, most expensive, innovative, sustainable, most investment friendly, most popular for work, and the most vegetarian friendly city in the world. London exerts a considerable impact upon the arts, commerce, education, entertainment, fashion, finance, healthcare, media, professional services, research and development, tourism and transportation. London ranks 26 out of 300 major cities for economic performance. It is one of the largest financial centers and has either the fifth or sixth largest metropolitan area GDP. It is the most-visited city as measured by international arrivals and has the busiest city airport system as measured by passenger traffic. It is the leading investment destination,

London has a diverse range of people and cultures, and more than 300 languages are spoken in the region. Its estimated mid-2016 municipal population (corresponding to Greater London) was 8,787,892, the most populous of any city in the European Union and accounting for 13.4% of the UK population. London’s urban area is the second most populous in the EU, after Paris.

The London Natural History Society suggests that London is “one of the World’s Greenest Cities” with more than 40 per cent green space or open water. London has 38 Sites of Special Scientific Interest (SSSIs), two National Nature Reserves and 76 Local Nature Reserves.

London’s finance industry is based in the City of London and Canary Wharf, the two major business districts in London. London is one of the pre-eminent financial centers of the world as the most important location for international finance. London took over as a major financial center shortly after 1795 when the Dutch Republic collapsed before the Napoleonic armies. Many bankers established in Amsterdam at this time moved to London. The London financial elite was strengthened by a strong Jewish community from all over Europe capable of mastering the most sophisticated financial tools of the time. This unique concentration of talents accelerated the transition from the Commercial Revolution to the Industrial Revolution. By the end of the 19th century, Britain was the wealthiest of all nations, and London a leading financial center.

London is home to many museums, galleries, and other institutions, many of which are free of admission charges and are major tourist attractions as well as playing a research role. The first of these to be established was the British Museum in Bloomsbury, in 1753. Originally containing antiquities, natural history specimens, and the national library, the museum now has 7 million artifacts from around the globe. In 1824, the National Gallery was founded to house the British national collection of Western paintings; this now occupies a prominent position in Trafalgar Square.

In 2015 the top most-visited attractions in the UK were all in London.

The top 10 most visited attractions were: (with visits per venue)

A number of world-leading education institutions are based in London.

Leisure is a major part of the London economy, with a 2003 report attributing a quarter of the entire UK leisure economy to London at 25.6 events per 1000 people. Globally, the city is amongst the big four fashion capitals of the world, and according to official statistics, London is the world’s third busiest film production center, presents more live comedy than any other city, and has the biggest theatre audience of any city in the world.

Within the City of Westminster in London, the entertainment district of the West End has its focus around Leicester Square, where London and world film premieres are held, and Piccadilly Circus, with its giant electronic advertisements. London’s theatre district is here, as are many cinemas, bars, clubs, and restaurants, including the city’s Chinatown district (in Soho), and just to the east is Covent Garden, an area housing speciality shops. The city is the home of Andrew Lloyd Webber, whose musicals have dominated the West End theatre since the late 20th century. The United Kingdom’s Royal Ballet, English National Ballet, Royal Opera, and English National Opera are based in London and perform at the Royal Opera House, the London Coliseum, Sadler’s Wells Theatre, and the Royal Albert Hall, as well as touring the country.

Islington’s 1 mile (1.6 km) long Upper Street, extending northwards from Angel, has more bars and restaurants than any other street in the United Kingdom. Europe’s busiest shopping area is Oxford Street, a shopping street nearly 1 mile (1.6 km) long, making it the longest shopping street in the UK. Oxford Street is home to vast numbers of retailers and department stores, including the world-famous Selfridges flagship store.

Knightsbridge, home to the equally renowned Harrods department store, lies to the south-west.

London is home to designers Vivienne Westwood, Galliano, Stella McCartney and Jimmy Choo, among others; its renowned art and fashion schools make it an international center of fashion alongside Paris, Milan, and New York City. London offers a great variety of cuisine as a result of its ethnically diverse population. Gastronomic centers include the Bangladeshi restaurants of Brick Lane and the Chinese restaurants of Chinatown.

There is a variety of annual events, beginning with the relatively new New Year’s Day Parade, a fireworks display at the London Eye; the world’s second largest street party, the Notting Hill Carnival, is held on the late August Bank Holiday each year. Traditional parades include November’s Lord Mayor’s Show, a centuries-old event celebrating the annual appointment of a new Lord Mayor of the City of London with a procession along the streets of the City, and June’s Trooping the Color, a formal military pageant performed by regiments of the Commonwealth and British armies to celebrate the Queen’s Official Birthday.

A 2013 report by the City of London Corporation said that London is the “greenest city” in Europe with 35,000 acres of public parks, woodlands and gardens. The largest parks in the central area of London are three of the eight Royal Parks, namely Hyde Park and its neighbor Kensington Gardens in the west, and Regent’s Park to the north. Hyde Park in particular is popular for sports and sometimes hosts open-air concerts. Regent’s Park contains London Zoo, the world’s oldest scientific zoo, and is near Madame Tussauds Wax Museum. Primrose Hill, immediately to the north of Regent’s Park, at 78 m is a popular spot from which to view the city skyline.

Watch a video about London