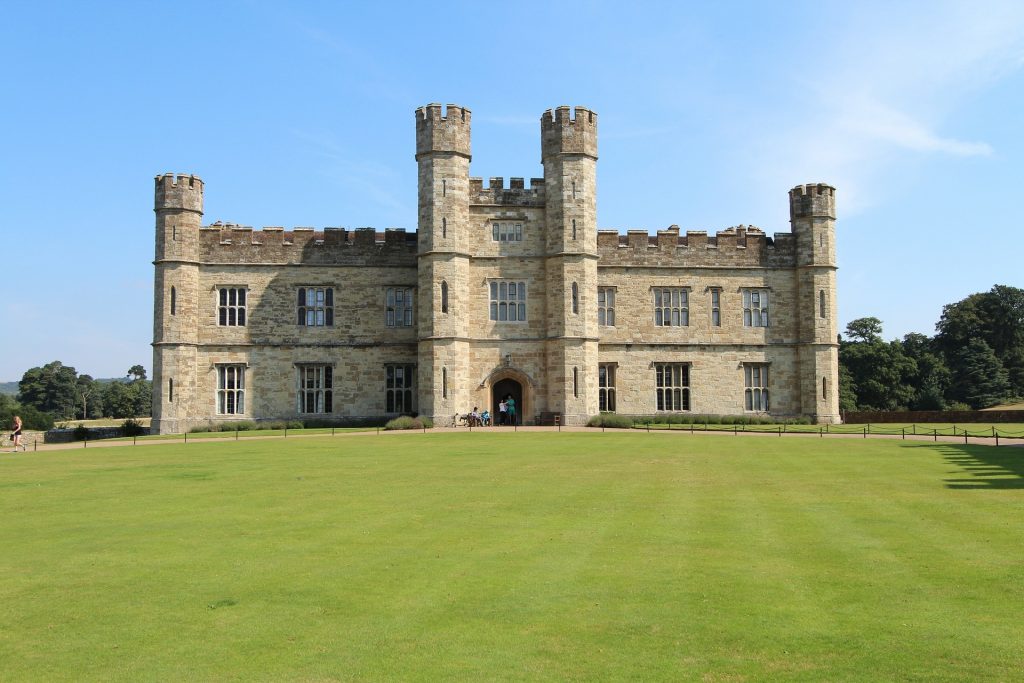 Is a city in West Yorkshire, England. Leeds has one of the most diverse economies of all the UK’s main employment centers and has seen the fastest rate of private-sector jobs growth of any UK city. Explore Leeds which is ranked as a gamma world city by the Globalization and World Cities Research Network. Leeds is the cultural, financial and commercial heart of the West Yorkshire Urban Area. Leeds is served by four universities, and has the fourth largest student population in the country and the country’s fourth largest urban economy.

Leeds was a small manorial borough in the 13th century, and in the 17th and 18th centuries it became a major center for the production and trading of wool, and in the Industrial Revolution a major mill town; wool was still the dominant industry, but flax, engineering, iron foundries, printing, and other industries were also important. From being a market town in the valley of the River Aire in the 16th century, Leeds expanded and absorbed the surrounding villages to become a populous urban center by the mid-20th century. It now lies within the West Yorkshire Urban Area, the United Kingdom’s fourth-most populous urban area, with a population of 2.6 million.

Today, Leeds has become the largest legal and financial center, outside London.

The largest sub-sectors are engineering, printing and publishing, food and drink, chemicals and medical technology. Other key sectors include retail, leisure and the visitor economy, construction, and the creative and digital industries. The city saw several firsts, including the oldest-surviving film in existence, Roundhay Garden Scene (1888), and the 1767 invention of soda water.

Public transport, rail and road communications networks in the region are focused on Leeds, and the second phase of High Speed 2 will connect it to London via East Midlands Huband Sheffield Meadowhall. Leeds currently has the third busiest railway station and the tenth busiest airport outside London.

The extensive retail area of Leeds is identified as the principal regional shopping center for the whole of the Yorkshire and the Humber region with a catchment of 5.5 million people offering a spend of £1.93 billion annually.

There are a number of indoor shopping centers in the center of the city. In total there are well over 1,000 retail stores, with a combined floor space of 340,000 m2, in Leeds City Centre.

The city center has a large pedestrian zone. Briggate is the main shopping street where one can find many well-known British High Street stores. Many companies have several stores within Central Leeds and the wider city. The Victoria Quarter is notable for its high-end luxury retailers and impressive architecture.

In the Churwell area of Leeds is the White Rose Shopping Centre. The center has over 100 high street stores anchored by Debenhams, Marks & Spencer, Primark and Sainsbury’s. Some stores have their only Leeds presence here and do not trade in Central Leeds, such as the Disney Store and Build-A-Bear workshop. There are additional shopping centers located in the many villages that became part of the county borough and in the towns that were incorporated in the City of Leeds in 1974.

Leeds displays a variety of natural and built landmarks. The city’s parks at Roundhay and Temple Newsam have long been owned and maintained by the council for the benefit of ratepayers and among the open spaces in the center of Leeds are Millennium Square, City Square, Park Square and Victoria Gardens. This last is the site of the central city war memorial: there are 42 other war memorials in the suburbs, towns and villages in the district.

The built environment embraces edifices of civic pride like Morley Town Hall and the trio of buildings in Leeds, Leeds Town Hall, Corn Exchange and Leeds City Museum. The two white buildings on the Leeds skyline are the Parkinson building of Leeds University and the Civic Hall, with golden owls adorning the tops of the latter’s twin spires.

Leeds has many large parks and open spaces. Roundhay Park is the largest park in the city, and is one of the largest city parks in Europe. The park has more than 2.8 km2 of parkland, lakes, woodland and gardens which are all owned by Leeds City Council. Other parks in the city include: Beckett Park, Bramley Fall Park, Cross Flatts Park, East End Park, Golden Acre Park, Gotts Park, the gardens and grounds of Harewood House, Horforth Hall Park, Meanwood Park, Middleton Park, Potternewton Park, Pudsey Park, Temple Newsam, Western Flatts Park and Woodhouse Moor. There are many smaller parks and open spaces scattered around the city, which makes Leeds one of the greenest cities in the United Kingdom.

Leeds has over 16 museums and galleries including 9 that are council-run.

Leeds has the fourth largest student population in the country (over 200,000), and is therefore one of the UK’s hotspots for night-life. There are a large number of pubs, bars, nightclubs and restaurants, as well as a multitude of venues for live music. The full range of music tastes is catered for in Leeds.

Leeds has a well-established LGBT+ nightlife scene, predominantly located in the Freedom Quarter on Lower Briggate. The New Penny is one of the UK’s longest running LGBT+ venues, and Leeds oldest gay bar.

Popular areas for nightlife in Leeds include Call Lane, Briggate and the Arena Quarter. Towards Millennium Square is a growing entertainment district providing for both students and weekend visitors.

Yorkshire has a great history of real ale, but several bars near the railway station are fusing traditional beers with a modern bar. Popular bars such as this include The Hop, The Cross Keys and The Brewery Tap. Leeds also hosts an annual Leeds International Beer Festival, held at Leeds Town Hall every September.

Watch a video about Leeds