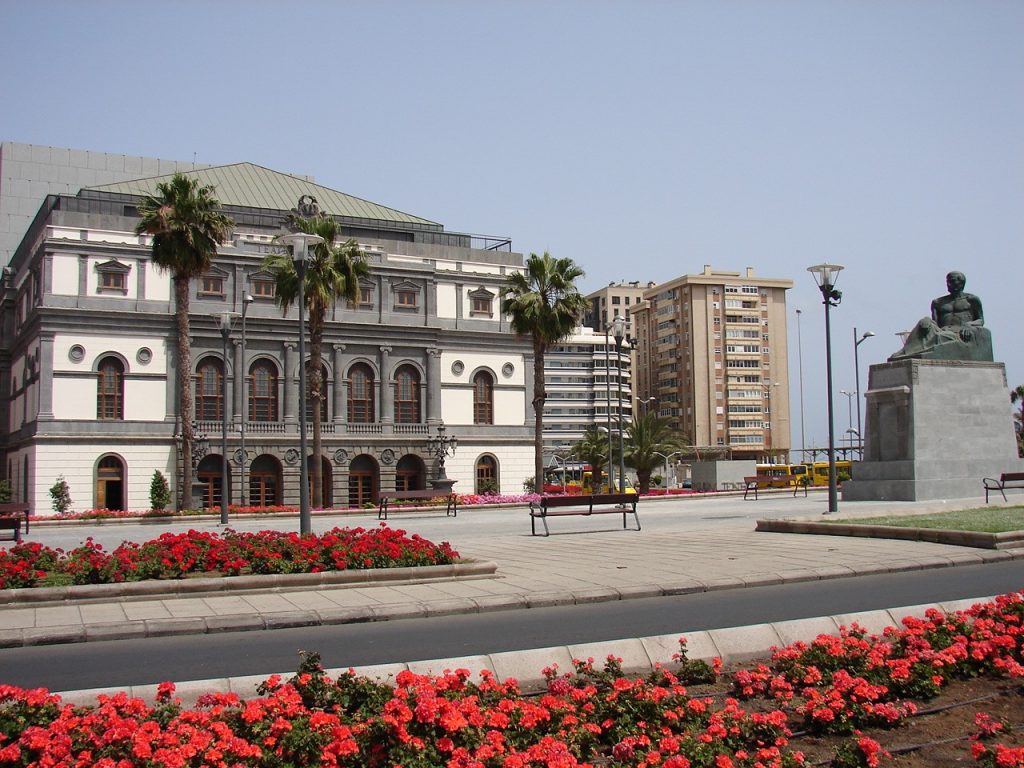 La Palma, commonly known as Las Palmas, is one of the largest cities in Spain, and is the largest city in the Canary Islands which are an integral part of Spain. It is near Morocco, Cape Verde and the archipelagos of the Azores and Madeira, both Portuguese. The nickname of the island is “La Isla Bonita” (the beautiful island).

Explore Las Palmas which enjoys a subtropical climate, with mild to warm temperatures throughout the year.

As a beach town, Las Palmas is especially popular for Oceanside activities. Catch a wave, grab your snorkel, or just soak up some sun (after applying sunscreen, of course!). Or if you feel like exploring terra firma, do as the locals do and make use of the public tourism bus, known affectionately as the guiriguagua.

There are a few events to see

The island has a small population of just under a hundred thousand. It has one major port (Santa Cruz de la Palma), a second small port (Tazacorte) and an international airport (SPC).

There is a regular ferry connection to Tenerife and freight-only ferries to the other islands, to Cadiz in mainland Spain and the African coast.

The island exports bananas, rum, gofio and some tobacco, and hosts a major international astronomical observatory.

A hire car is the best option for discovering the remote wilderness regions. Roads are well-maintained and marked for traffic control. Only sharp turns and verticals on side roads may challenge some drivers.

There are a few nice towns, but the main attraction is the countryside. Spectacular volcanic landscapes reaching up above the clouds with dense vegetation in the valleys make for some spectacular hiking.

The highest point on the island, El Roque de los Muchachos (2426m), is easily accessible by car most of the year and the views from there are spectacular and provide a good introduction to the geography of the island (note that access is restricted at night as this is the site of a major international astronomical observatory — always read the signposts — also note that roads and trails can be closed for a few days in the winter due to snow). There is a very extensive network of marked walking trails over the whole island which is well signposted and walking maps are available from the tourist office in Santa Cruz.

In the middle of the island there is Caldera de Taburiente, a huge erosion crater which is one of the biggest in the world. Guided hikes to the caldera are available. During winter months hiking on the river bed in the caldera can be really dangerous because rain can cause flash floods.

The capital of the island, Santa Cruz, has lots of well-preserved old buildings and cobblestone streets. Along Avenida Maritima you can see old Canarian balconies made from the Canary pine.

The best shopping areas are Triana, a pedestrian street surrounded by historical Art Nouveau buildings, and Mesa y López Street, which houses two big department stores and lots of other shops. You can also visit one of the many shopping centers. Las Arenas shopping centre, on the west end of Las Canteras Beach (right next to the Music Hall) is the largest, you’ll find all the big chains here and lots of restaurants ( tourists get a discount card with discounts up to 50% off ).

There’s a small European cinema (Multicines Monopol) in Triana with lots of films in original version with subtitles, in case you’re looking for a quiet evening. After the film check out the trendy bars in the rooftop.

For food items, Hiperdino is a local chain of supermarkets that has a good range of products and set prices. Some of these stores also have a decent selection of wine. For a finer shopping experience head to El Corte Inglés Department Store in Mesa y López Street (Tourists get a 10% discount on all products showing your ID) or the small streets surrounding Triana, where you can find small fancy boutiques and cafés.

Buy the local rum: Arehucas (the most popular among the locals) Artemi or Armiche (and check out the local Honey Rum “ron miel”).

What to do in Las Palmas, Canary islands

Espresso with sweetened condensed milk, and sometimes a shot of alcoholic liquor is a local specialty — Barraquito. The island has a large amount of vineyards. Shakespeare mentioned the Malvasia (sweet Malmsey) coming from the Canary Islands. Excellent wine made on La Palma can be bought at specialist outlets and at most supermarkets.

Locally made rum is also available.

There are tourist hotels and apartments in both Santa Cruz and Los Llanos, the two main ‘cities’ on the islands. Also in Los Cancajos and Puerto Naos (the two main beach locations), plus Barlovento in the north and Los Canarios in the south.

There is a wide variety of country cottage accommodation in most parts of the island. These are referred to as casitas and are bookable.

There are three pensions in Santa Cruz which have a range of accommodation from apartment to basic room with prices to reflect this.

Camping is allowed on La Palma at designated camp sites, although a permit is required except at La Rosa.

If you have time visit

Watch a video about Las Palmas 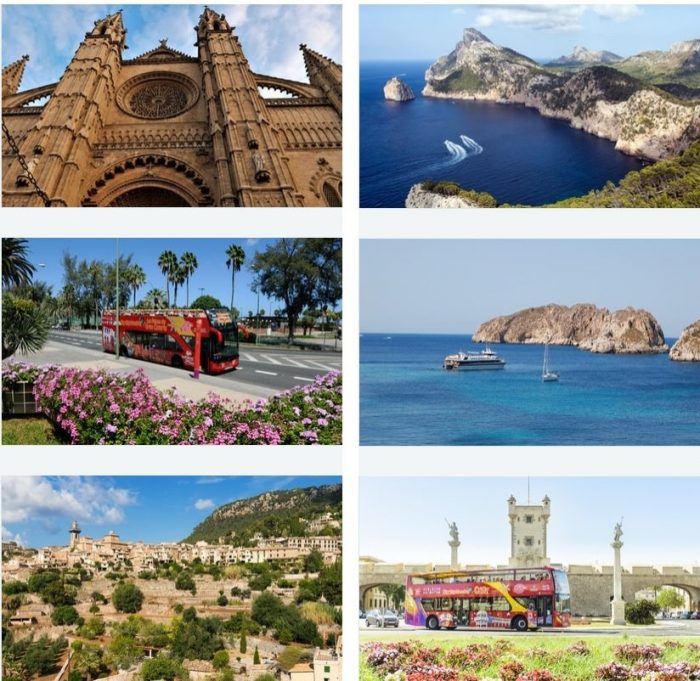