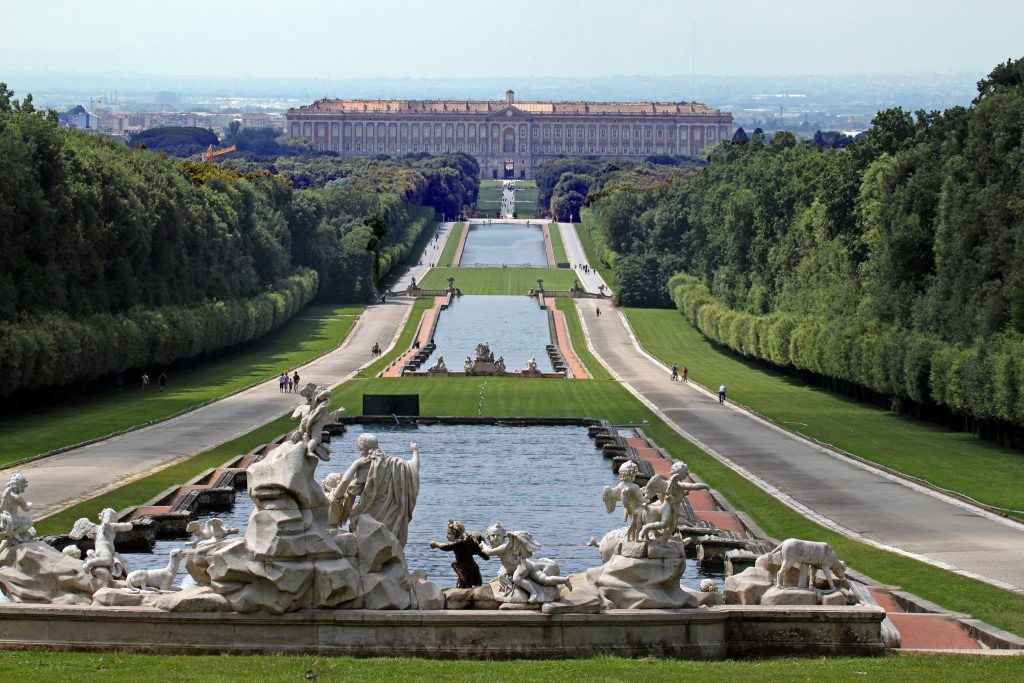 What to buy in Italy

Remember that in Italy (even during the winter months) it remains very common for shops, offices and banks to close for up to 3 hours during the afternoon (often between 12.30 and 15.30). Banks, especially, have short hours with most only being open to the public for about 4 hours in the morning and barely 1 hour in the afternoon.

Italy is a great place for all forms of shopping. Most cities, villages and towns, are crammed to the brim with many different forms of shops, from glitzy boutiques and huge shopping malls, to tiny art galleries, small food stores, antique dealers and general newsagents.

Food is definitely one of the best souvenirs you can get in Italy. There are thousands of different shapes of pasta (not only spaghetti or macaroni). Then, every Italian region has its typical food like cheese, wine, ham, salami, oil, winegare, etc. Don’t forget to buy Nutella.

Italian fashion is renowned worldwide. Many of the world’s most famous international brands have their headquarters or were founded in Italy.

Milan is Italy’s fashion and design capital. In the city one can find virtually every major brand in the world, not only Italian, but also French, English, American, Swedish and Spanish. Your main place for the crème de la crème shopping is the Via Montenapoleone, but the Via della Spiga, Via Manzoni, Via Sant’ Andrea and the Corso Vittorio Emanuele are equally luxurious, if not slightly less prominent, high-class shopping streets. The Corso Buenos Aires is the place to go for mass-scale or outlet shopping. And, the beautiful Galleria Vittorio Emanuele in the centre and Via Dante boast some designer boutiques, too. Virtually every street in central Milan does boast at least some clothing stores of some kind.

However, Rome and Florence, are too, serious fashion centers, and boast being the birthplace of some of the oldest fashion and jewelry houses in Italy. When in Rome, the chic and beautiful Via dei Condotti, leading to the Spanish Steps, will be your primary point of shopping reference, with boutiques but subsidary streets such as Via dei Babuino, Via Borgognona, Via Frattina, Via del Corso and the Piazza di Spagna. In Florence, Via de’ Tornabuoni is the main high-fashion shopping street, and there you’ll find loads of designer brands. However, in both cities, you’ll be able to find a plethora of chic boutiques, designer or not, scattered around the centre.

Jewelry and accessory shops can be found in abundance in Italy. There are loads of jewelry and accessory stores which hail from Italy. Vicenza and Valenza are considered the country’s jewelry capitals, which are also famous for their silverware and gold ware shops. All over Italy, notably Vicenza, Milan, Valenza, Rome, Naples, Florence and Venice, but also several other cities, you can find hundreds of different jewelry or silverware boutiques. Apart from the famous ones, there are some great quirky and funky jewelry stores scattered around the country.

Design and furniture is something Italy is proudly and justifiably famous for. Excellent quality furniture stores can be found all over, but the real place to buy the best deals is Milan. Milan contains amongst the top design rooms and emporia in the world. For the newest design inventions, attend the Fiera di Milano in Rho, where the latest appliances are exhibited. Many Italian cities have great antique furniture stores. So, you can choose between cutting-edge, avant-garde furniture, or old world antiques to buy in this country, which are, by average, of good quality.

Glassware is something which Venice makes uniquely but which is spread around the whole of the country. In Venice is famously the capital of Murano (not the island), or glassware made in different colors. Here, you can get stunning goblets, crystal chandeliers, candlesticks and decorations made in stunning, multi-colored blown glass, which can be designed in modern, funky arrangements, or the classical old style.

Books can be found in bookshops in every small, medium sized or big city. The main book and publishing companies/stores in Italy include Feltrinelli, Giunti, Mondadori, Hoepli or Rizzoli. Most big book stores are found in Milan, Turin and nearby Monza, which are the capitals of Italy’s publishing trade (Turin was made World Book Capital in 2006) however cities such as Rome and more boast loads of book shops. 99% of the books sold are in Italian.

Art shops can be found all over in Italy, notably the most artistic cities of Florence, Rome and Venice. In Florence, the best place to go for buying art is the Oltrarno, where there are numerous ateliers selling replicas of famous paintings or similar things. Usually, depending in what city you’re in, you get replicas of notable works of art found there, but also, you can find rare art shops, sculpture shops, or funky, modern/old stores in several cities.