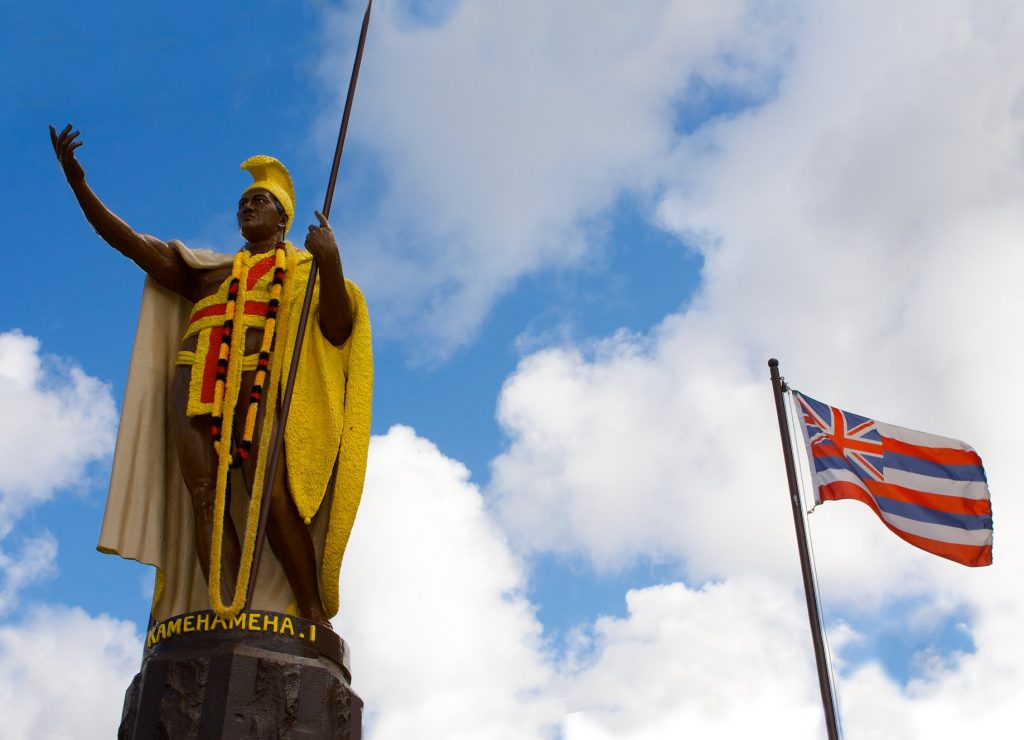 What to see in Honolulu, Usa

Naturally, when most visitors think of beaches here, they think of the famous Waikiki Beach. As the tourist center of the Hawaiian Islands, this white sand beach, framed by hotels and Diamond Head as a backdrop, is easily the most crowded. Waikiki is popular with a wide crowd, as it’s an excellent place for swimming, sunbathers, catamaran and outrigger canoes, as well as a great spot for beginner surfers and body boarders (and there are plenty of surf schools set up in Waikiki for lessons). What’s remarkable is that even in Waikiki you can find a fairly quiet beach; it’s just a matter of knowing where to look.

But if you really need to get away from the crowds, there are plenty of other beaches. Just to the west, near Downtown, is Ala Moana Park, a green space with plenty of trees and grass as well as a nice sandy beach that’s popular with the locals and is perfect for families or a calmer swim.

The area surrounding Makapu’u Point in Eastern Honolulu has several excellent beaches, the most popular being Hanauma Bay, which is set in the crater of an extinct volcano, now open to the sea and filled with a coral reef. This is not the place for a good swim and certainly not the spot for surfing, but the calm water and abundance of marine life makes it excellent for snorkeling and scuba diving. Even if you don’t get in the water, the scenery makes it a great place to sunbathe or picnic, although you may find parking to be an issue.

Just near Hanauma Bay is the Halona Beach Cove, known as “the Peering Place”. It is a small, rocky cove that has good swimming with the surf is calm, but no lifeguards here mean it’s at your own risk. Nearby Sandy Beach does have lifeguards, and has been popular with surfers and body boarders for decades. On a calm day, it can be good for a fun day of swimming. Makapu’u Beach, just a little further up the road, is quite scenic. It tends to have very large waves, meaning it may not be the best place to swim but a fantastic place to surf.

Pearl Harbor, located in Western Honolulu, is well-remembered for ‘December 7, 1941— “a date which will live in infamy” (President Franklin D. Roosevelt), when an attack by Japanese forces killed over 2,000 personnel and brought the U.S. military into World War II.

Next to Pearl Harbor’s visitor center is the USS Bowfin, a WWII submarine that’s open for tours and offers a glimpse at life aboard a submarine. Ford Island, in the middle of the harbor, is home to the Pacific Aviation Museum, which has plenty of WWII fighter planes to view.

Also in Honolulu is the National Memorial Cemetery of the Pacific, located within the Punchbowl Crater near Downtown, just above Makiki. The cemetery is the final resting place of over 45,000 Americans who served their country in the military, and has a memorial to those missing in action in World War II as well as panoramic views of Honolulu. The memorial contains a series of time-line and map-based wall paintings that tell the story of the Pacific Theater of WWII.

Of all the museums in Honolulu, none approach the size of the Bishop Museum in Western Honolulu; a complex of buildings with a large collection of Hawaiian artifacts. Much of the museum is dedicated to Hawaiian history, with a growing number of science-based exhibits, including a planetarium, a large natural history hall, and an area centered on volcanology. The museum is huge, so allow a few hours to take it all in.

Downtown is home to several museums. On the state capitol grounds is the gorgeous `Iolani Palace, which was the official residence of the Hawaiian Kingdom’s last two monarchs and is now open for tours. Nearby are the Mission Houses Museum, which has three 19th century Honolulu houses restored for viewing, and the Hawaii State Art Museum, which displays visual art by Hawaii artists.

Makiki has two major art museums worth a look: the Honolulu Academy of Arts is the largest art museum in the city and houses one of the largest collections of Asian art in the United States, along with an impressive Western collection to boot, including Van Gogh, Picasso, Gauguin, Cezanne, Monet, Modigliani and other masters. Just up the hill is the Contemporary Museum, which occupies an old estate overlooking the city and is devoted exclusively to contemporary art. Further east along the Pali highway is Queen Emma’s Summer Palace, the summer home of King Kamehameha IV and his family that is now transformed into a museum commemorating its past residents.

Kapiolani Park in Waikiki is home to the city’s zoo and aquarium. The Honolulu Zoo is fairly small but quite enjoyable, with plenty of exotic animals including the big-name ones like lions, elephants, rhinos, zebras, giraffes, etc. The also small but rather impressive Waikiki Aquarium holds a spot on the beach and has marine life from all over the Pacific Ocean, including sharks, octopus, colorful reef fish, jellies, and an outdoor exhibit with seals. On the Far East part of the island lays Sea Life Park which includes exhibits of marine life as well as entertaining dolphin, sea lion, and penguin shows.

It’s Hawai’i, so there’s no shortage of natural scenery, even near the big city. For those looking for expansive vistas, Diamond Head is a good starting point – this ancient volcanic crater dominates over Waikiki and the top offers an incredible view over the city. The trail leads up into a World War II-era bunker and up some steep staircases (one of over 100 steps), so the climb can be a little rough for the average couch potato.

If you’re looking for a vista, that you don’t have to hike far to get to, look no further than the hills above Makiki. The Punchbowl crater, home to a military cemetery, offers a panoramic view closer to Downtown. Pu’u Ualaka’a Park, also above Makiki, has a winding mountain road, Tantalus/Round Top Drive, and a number of hiking trails which provide a stunning view of southern O’ahu nearly 2,000 feet above sea level.

Another popular overlook is the Nu’uanu Pali Lookout, located 6 miles north of Downtown on State Route 61 (Pali Highway). The scenic vista, set between two incredibly high cliffs, provides a panoramic view of Windward O’ahu. The overlook is often buffeted by high winds, but the view is more than worth it.

If ocean scenery is more your thing, the rocky shoreline of the Makapu’u Point area is an excellent bet. In addition to the scenic beaches here is the Makapuʻu Point State Wayside, a roadside stop which offers an excellent view of Makapu’u Point and its lighthouse, a view up the Windward O’ahu coast, and if you’re lucky, whales off-shore in the winter months. Nearby is the popular Halona Blowhole, one of the many blowholes (an underwater cave with a hole in the top, so ocean water blasts out the top) in this area, but the easiest to view due to the large parking area overlooking it.