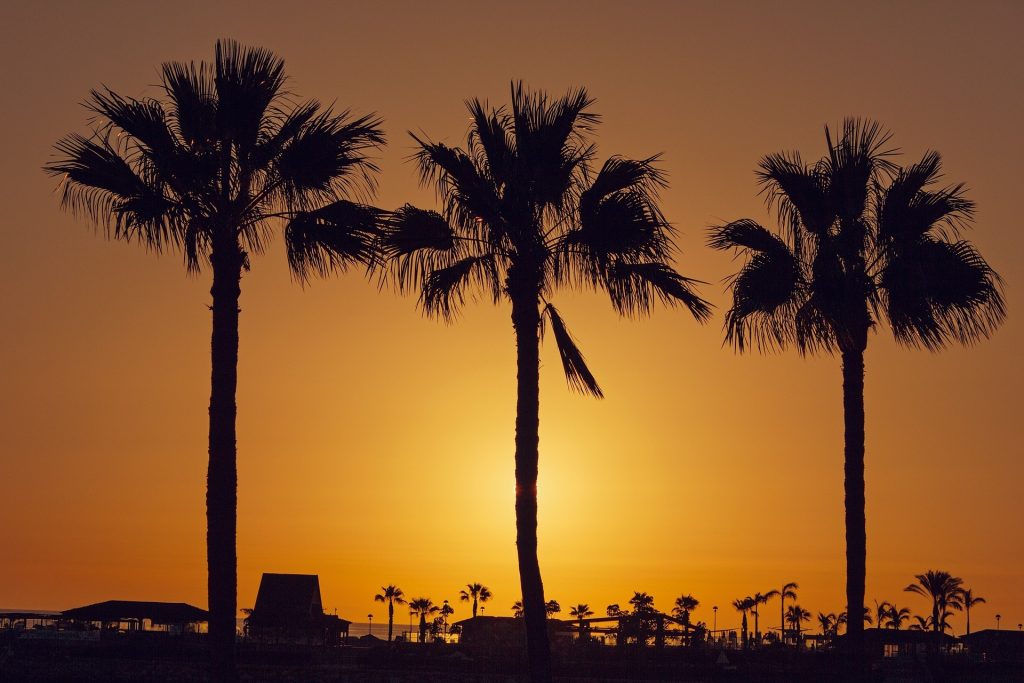 Explore Gran Canaria, the third largest island in the Canary Islands with the largest population. It’s often described as a “continent in miniature” because it has so much variety to offer.

The official language of Gran Canaria is Spanish. However, one hears many people speaking English and German in the tourist areas.

Gran Canaria Airport (LPA) can be reached by all major airlines

The public transportation system is well organized and economical. There are regular buses that go all over the island, most of the ones useful for tourists run through Avda.

To go to the other islands are not far, and the island most near is Tenerife which is only 2½ hour away with ferry.

The climate is subtropical semi-arid for most locations, but it may vary a lot depending on where you are going. For the main touristic resorts the weather is mostly comfortable.

Arguineguín has the best climate, with the least wind, and is, due to its protected location, among the driest in winter too.

Las Palmas has a bit of a different climate, and is sometimes clouded and rain might occur, even in May or June, but it is not very common. If you travel in winter take at least a thick jacket or two. If you plan to travel to the mountains bring or buy a scarf and gloves. The freezing point can be reached on Pozo de Las Nieves.

In summertime, always bring a bottle of water during the day. If winds from Sahara occur and temperatures rise above 40, try to stay in the shadows, close to acclimatized air and always drink plenty of water.

What to see. Best top attractions in Gran Canaria

Besides many good restaurants of different nationalities, the Canarian Cuisine is especially worth trying. Most restaurants serve local wines as well as Rioja.

In Las Palmas there are many excellent fish restaurants, especially along the coast near Las Canteras beach and El Confital in the neighborhood of La Isleta. An exquisite dish is Chancletes al limón, but many other local fresh fish are excellent too.

As an aside, when staying in the area of Playa del Inglés, expect to be regularly solicited by “waiters” who want you to eat at the restaurant they are working for. It can’t be avoided but becomes slightly less annoying over time.

The Yumbo Centrum dominates the centre of Playa del Inglés. It has dozens of restaurants, bars and clubs, many catering to the gay community, particularly on the higher floors.

Some of the cheaper bars are located on the Western side of the ground floor.

There is relatively little crime in the resorts; the main annoyance is drunks causing trouble. As anywhere, one should not leave valuables unattended on the beach.

When you are on the go to explore Gran Canaria and especially Las Palmas, applying common sense for large cities is advisable. Some of the streets can be badly lit and the area around the harbor can be a bit threatening.

Watch a video about Gran Canaria