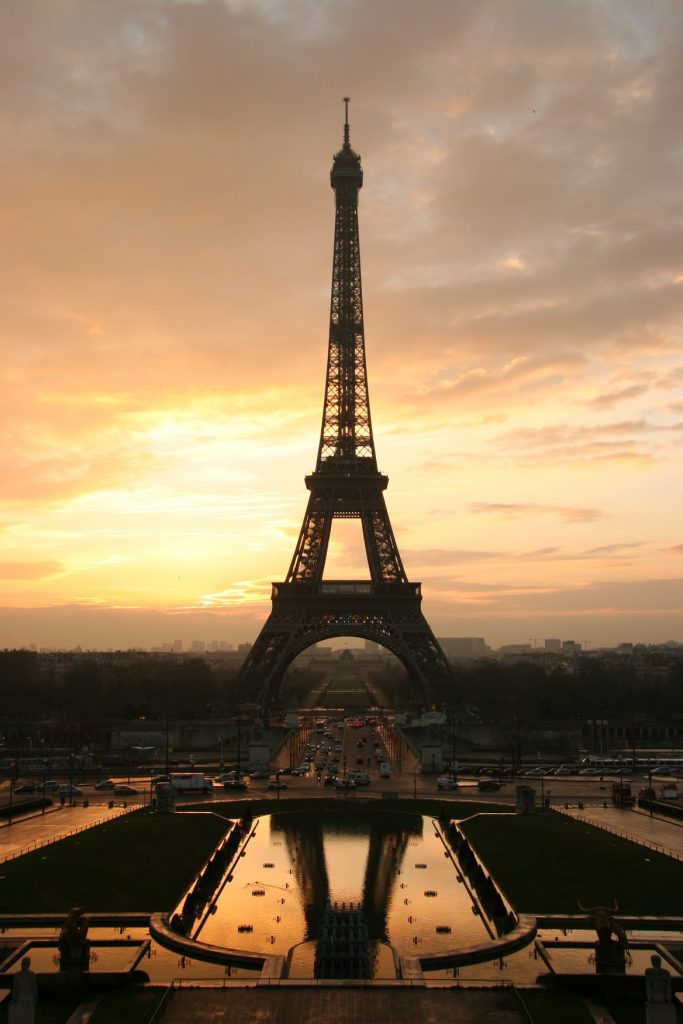 What to see in France

You haven’t seen the best of France if you haven’t had at least a taste of its amazing countryside, dotted with wonderful medieval villages and castles. There are great examples in any part of the country, but some 156 have been identified as the most beautiful villages in France. The country’s landscapes vary from the snow-covered peaks of the Alps and the Pyrenees with their many winter sports resorts to lush river valleys, dense forests and huge stretches of farmland and vineyards. The Provence, backing a good part of the Côte d’Azur, is one of the most beloved regions. It has a typical Mediterranean atmosphere and is famous for its lavender fields and rosé wines. It’s also home to the stunning Verdon Gorge, one of the most beautiful gorges in Europe. The rolling riverine landscape of the Loire Valley is home to many great castles, of which Châteaux Amboise, Château de Villandry, Azay-le-Rideau, Chambord and Châteaux du Pin are some of the finest examples. The western region of Brittany

Reaches far into the Atlantic and boasts many megalith monuments such as those near Carnac. The beaches of Normandy, also on the Atlantic coast, are famed for the D-Day Allied invasion on 6 June 1944. Although the humbling Normandy American Cemetery and countless museums, memorials and war time remains keep memory of those dark days alive, the region is now a pleasant and popular destination. Its picturesque coast line includes both long stretches of beach and steep limestone cliffs, such as those near Étretat). The region is also home to the splendid and World Heritage listed Mont-Saint-Michel and it’s Bay. The lush hills of the Dordogne form another region famous for its castles, with over 1500 of them on its 9000km² areas.

As the French have a real taste for art, the country has numerous art galleries and museums. Several of them are widely considered to be among the finest museums in the world of art, art-history, and culture. The grandeur and fame of the Musée du Louvre in Paris can hardly be matched by any other museum in the world. It boasts a fabulous collection of art from antiquity to the 19th century and is home of the Mona Lisa and many other renowned works. At just a 15 minute walk from there is the Musée d’Orsay, another world class museum that picks up roughly where the Louvre’s collections ends. It’s located in an old railway station and houses the national collection of art works from the 1848 to 1914 period. Its excellent collection includes some of the best French Impressionist, post-Impressionist and Art Nouveau works, including Degas’ ballerinas and Monet’s waterlillies. The Musée National d’Art Moderne in Centre Pompidou, still in France’s capital, is the largest museum for modern art in Europe. The Museum of Fine Arts in Lyon has an excellent collection varying from ancient Egypt antiquities to Modern art paintings and sculptures. In Lille you’ll find the Palais des Beaux-Arts de Lille, one of the country’s largest museums. Its varied collection is second in size after the Louvre and boasts anything from antiquities to modern art. Smaller but still outstanding are the collections of the Musée Fabre in Montpellier, Musée Toulouse-Lautrec in Albi and the Picasso Museum in Paris. Marseille has many galleries and its Musée Cantini has a good collection of modern art associated with Marseille as well as several works by Picasso. Foundation Maeght houses modern art too and is situated in Saint-Paul de Vence.

Disneyland Resort Paris is by far France’s most popular park, visited by families from all over the world. The country’s national parks have quite some visitors too though, due to their splendid scenery and great opportunities for outdoor sports. Vanoise National Park is the oldest and one of the largest parks, named after the Vanoise massif. Its highest peak is the Grande Casse at 3,855 m. The impressive natural landscapes of Parc national des Pyrénées are right on the southern border of France and extend well into Spain, where they are part of the Parc National Ordesa y Monte Perdido. The whole area is listed as UNESCO World Heritage. In the French part, the glacial cirques of Gavarnie, Estaubé and Troumouse are some of the best sights, as is the wall of Barroud. The again mountainous Cévennes National Park covers parts of the Languedoc-Roussillon (including te popular Ardèche), Midi-Pyrénées and the Rhône-Alpes regions. Its headquarters is in the castle of Florac, but there are towns all over the park. Donkey rides are available and the Cave formation of Aven Armand is one of the parks’ best sights.

Not yet under a protective status but highly popular is Mont Blanc, the highest peak in Europe and attractive for climbing, hiking and skiing. From the French side, it is mostly explored from Chamonix, a well-known resort on the foot of the mountain.

Among other things you must