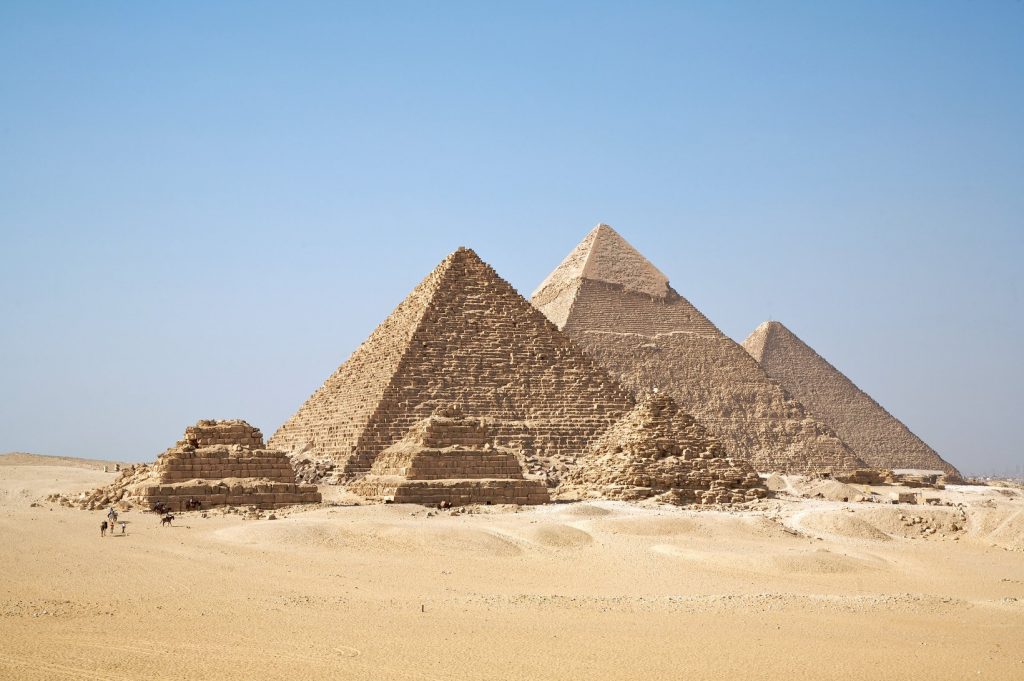 What to do in Egypt

There is a lot to do for the foreign traveller in Egypt. Apart from visiting and seeing the ancient temples and artifacts of ancient Egypt, there is also much to see within each city. In fact, each city in Egypt has its own charm of things to see with its own history, culture, activities, and people who often differ in nature from people of other parts of Egypt.

Cairo, for instance has so much to do and see. Besides the ancient Egyptian history, there is the history of Romans, Greeks, Byzantine Empire, Islamic empire, Ottomans, and finally modern Egyptian history.

Jewish and Christian History To see more about Egypt’s Christian and Jewish history, go to a local tourist office and ask them to give you names of local Churches and Jewish Synagogues. There are at least two Jewish synagogues dating back many years ago, when Egypt had a population of a few hundred-thousand Jews in the country, which eventually left during the formation of Israel.

There is a lot of old and interesting Churches to see in different areas of Cairo, including downtown Cairo, Heliopolis, Korba, Shubra, Abbasiya, Zamalek, and Maadi. Some of these churches have been around for several hundred years and their architecture resemble that of Churches in Western countries, often built by Europeans who built much of the city’s architecture in the 19th century as a resemblance to modern buildings of Europe at the time.

If you want to see modern Cairo, try walking in the streets of Zamalek, Maadi, Mohandiseen, or Heliopolis where you will see some of the more modern buildings and get to experience the way of life in Egypt.

Cairo Tower is the tallest building in Egypt, and you can go up the tower and have a nice dinner with a full view of Cairo from above. There are telescopes which enable you to see magnified sections of city in more detail and allow the traveller to see much of the city in a short amount of time.

Visit local Cafes/Coffee shops and Restaurants. For social times, try sitting in one of the local cafes restaurants where you can meet and interact with fellow Egyptians. There are numerous coffee shops/cafes and restaurants all over Cairo all catering for different tastes and backgrounds and range from the very budget to the very expensive.

Sporting and Recreational Clubs: If the heat is too much, you can go to one of the famous sporting clubs such as the Gezira Club located in Zamalek, or the Seid Club (known in English as the Shooting Club) located in Mohandiseen, where you can have a dip at the swimming pool or otherwise enjoy sitting in the shade and comfort of lush trees and gardens. Entrance for foreigners can be gained by buying a one-day ticket  which enables the person to enjoy all the facilities of club including playing any sports. There are of course changing facilities and restaurants inside the club where one can enjoy a meal or a drink after engaging in any activity.

Nightlife: If you enjoy nightlife, there are quite a few nightclubs and discos where you can drink and dance to some of the most modern tunes in the west as well as listen to some Arabic music. The music varies from Dance and Trance to Hip Hop, Rap, Techno, as well as Rock and Pop. These clubs are usually located inside five-star hotels or at areas such as Mohandiseen and Zamalek.

For desert Adventures try going to the Haram District of Cairo. There, you can walk around or hire a vehicle out in the desert by the pyramids and the Sphinx. The best time to do this is at night when you can see all the stars shining together in the sky and capture the magical feeling of the place.

Nile Boat: Try renting out a Feluca boat (small boat that can carry up to 20 individuals) in the Nile of Cairo. There you can experience the beauty of the Nile and the surround scenery, where you can see the city and its buildings and streets from within the water around. Depending on the weather, you can do this either day or night, but you will need to go to the Giza District and walk along the corniche area of the Nile and ask any of the locals for renting this boat.

Islamic Cairo/Fatimid Cairo: For those interested in the Islamic architecture and history, try going to Islamic Cairo, (el Gamalaya district or Khan El Khalili). There you will see numerous buildings and some mosques and see how buildings and houses were built in the Islamic Era of Egypt. There is also a souk (or bazaar) where you can buy lots of different souvenirs and items.

Since Alexandria was founded in 332/31 BC by Alexander the Great “the pearl of the Mediterranean” has been one of the major sites of Egyptian history. After the death of the Macedonian king the city developed under the Ptolemies into the intellectual and cultural centre of the entire Hellenistic world. Great scholars lived and worked in the Museion.

Diving in Egypt offers a variety of diving opportunities, from shallow reefs, walls, drift dives, coral gardens and some of the most famous wrecks in the world. Here you will find unlimited options to see tropical marine life in crystal clear waters, many species of sharks, and even whale sharks. Variety is immense, and will be dependent on where you dive. Some of the most popular diving locations include diving in Sharm El Sheikh and Ras Mohammed, diving in The Gubal Strait, the wrecks at the Strait of Tiran, reef diving in Hurghada and Marsa Alam, the Abu Nuhas wreck system, and pelagic encounters at Brother Islands.