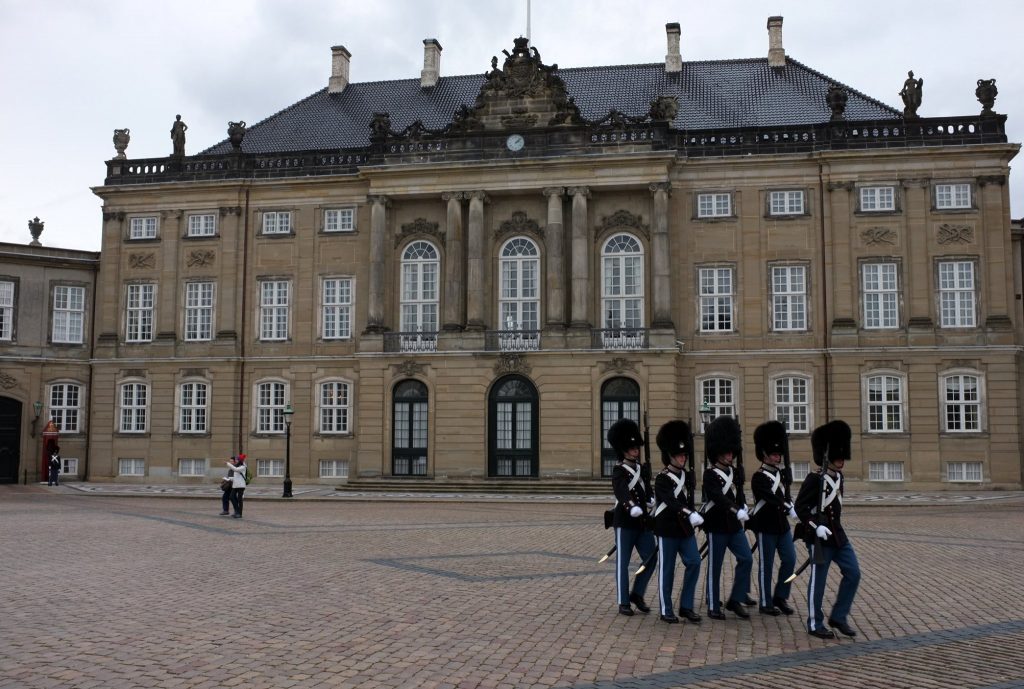 What to see in Denmark

Though not well known to casual visitors Denmark is an island nation, with 72 inhabited islands and a further 371 uninhabited ones. Apart from the well-known blockbuster Bornholm, with its rich history, mystic round churches and links to the Knights Templar, many of the small islands are rarely visited by tourists, even though they make up for some of the country’s most intriguing destinations. An excursion to the Christiansø islets from Bornholm is highly rewarding. Møn has a good density of sights: varied landscapes with good hiking and biking possibilities, the famous white cliffs, plus hilly woods, lonely coasts (such as at Pomlerende) and coastal marches, plus a collection of frescoed medieval churches, including Elmelunde and Fanefjord; the lovely Liselund Gamle Slot castle (free) and its enchanting park; old town environment in Stege, and nice village environments like that of Nyord, known for local agricutural products. A good deal of ancient farms and antique shops etc. are scattered throughout the island too. Some remote islands in the Kattegat sea also have a lot of character – Læsø and Anholt, which locals jokingly refers to as the “Danish desert belt” since it sees much less rainfall than the rest of the country, and have large swaths of sand dunes covering much of the two islands, peculiar architecture and a laid back vibe. Also worth considering is the Island sea south of Funen, one of the country’s most beautiful areas, which also includes the larger islands of Langeland and Ærø with some impossibly picturesque villages, lush green and hilly farmland and wild horses, and Samsø, geographically in the centre of the country, which boasts numerous beautiful villages and a yearly festival (Samsø Festival). Finally in South Jutland, the islands of Fanø, Mandø and Rømø are located in the Wadden Sea, a intertidal zone forming a shallow body of water with tidal flats and wetlands. It is rich in biological diversity, with seals and an amazing range of birds, but also has some spectacular beaches and cute villages.

Much has happened since the Danes were wreaking havoc to much of Northern Europe, but the more peaceful modern version of the Danes still take immense pride in their Viking heritage. The most visual heritage is the burial mounds dotting the landscape everywhere in the country (actually, most of these are from the earlier Bronze Age period), but there are a few attractions for the inclined to visit. Easiest and perhaps most interesting are the two museums near Roskilde, easily reached on a day trip from Copenhagen – the Viking ship museum is extraordinary with some well-preserved ships and the Lejre Experimental Centre Sagnlandet, a living history museum with a recreated Viking village. Still on Zealand but a further west in Slagelse, is the remains of the once mighty Trelleborg viking ring castle and some reconstructed long houses. In Jutland there is another ring castle ruin near Hobro, Fyrkat, and 9 reconstructed farmhouses. Further south is Jelling, home of a pair of massive carved rune stones from the 10th century, one of them celebrating Denmark’s conversion to Christianity – the end of the Viking age. The National Museum in Copenhagen also has a good collection of Viking artifacts.

Mainland Denmark has 3 world heritage sites; The Jelling rune stones date back to 900’s have been called “Denmark’s Birth Certificate”, testamenting to Denmark’s conversion to Christianity around that time, it was erected by what is considered the first official king of Denmark, Gorm The Old, whose son is buried in another of the sights, Roskilde Cathedral, the first Gothic church in Northern Europe build of brick, and the final resting place for most Danish kings and queens ever since. The third, and possibly most famous, is Kronborg castle in Helsingør, home of Shakespeare’s Hamlet, prince of Denmark, but also an impressive castle in its own right, guarding the main route to the Baltic sea.