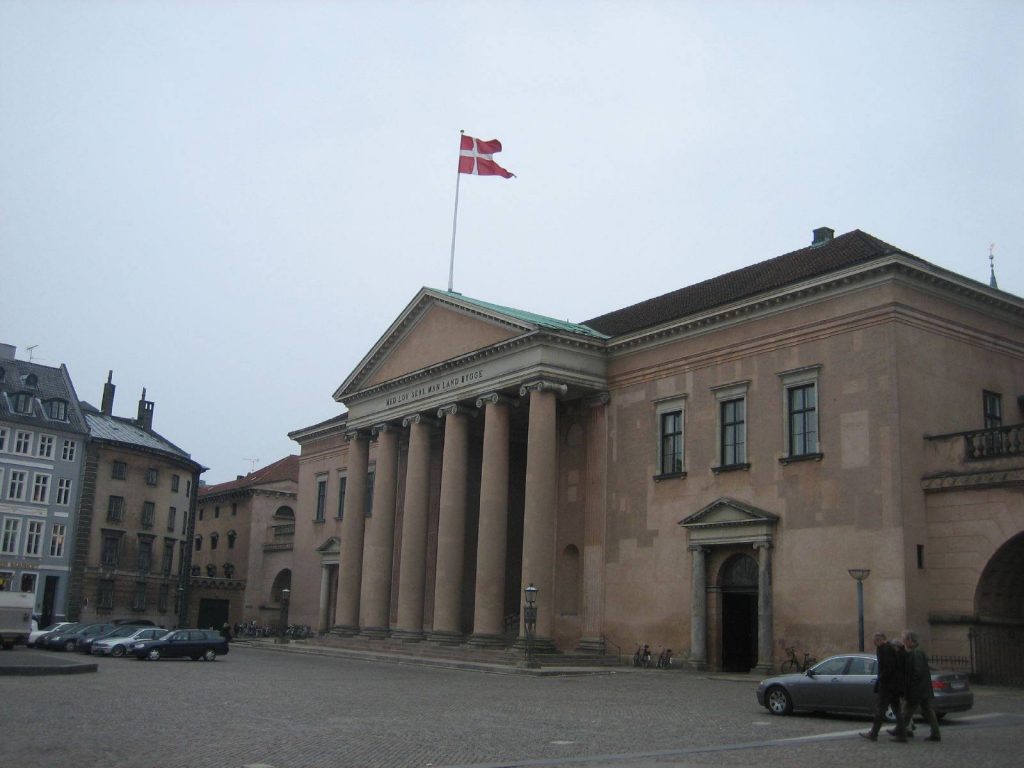 What to do in Copenhagen, Denmark

Havnebadet, a large pool area in the clean waters of the inner harbor, is hugely popular on sunny days

In the inner harbor, water quality has improved so much in recent years that it is possible to go for a swim from early June to late August in one of the two harbor baths: Copencabana on Vesterbro or Havnebadet at Island Brygge on Amager. When it is sunny these are packed with people from all walks of life enjoying the sunshine and taking a dip. The municipal administration has put a lot of money and effort into the facilities and this is an excellent opportunity for blending with the locals at their best.

If you fancy a proper beach, the closest are located at Charlottenlund Fort in Charlottenlund and the newly erected Amager Strandpark (The Lagoon), on Amager near metro stations Øresund, Amager Strandpark and Femøren. If the weather is not going your way, you can opt for DGI Byen which is a leisure centre and excellent swimming pool near the central railway station or the Østerbro swimming pool, modelled after a Roman bath (on Østerbro).

Amazingly, the two oldest functioning amusement parks in the world, with the two oldest roller coasters, are both located in Copenhagen and they are distinctively different. Bakken or Dyrehavsbakken is the older of the two, set in a beautiful beech forest near Klampenborg north of Copenhagen. This gives it a special atmosphere and it is a lot less touristy than its counterpart — Tivoli — which is located smack dab in the city centre in a beautiful park surrounding a lake.

Crafts Fair is held in August – thursday-saturday – every year outdoor at Frue Plads in central Copenhagen. The Crafts Fair has more than 130 exhibitors,all members of the Danish Arts and Crafts Association, showing unique and small series of handmade Arts and Crafts in all categories: ceramic, glass, jewelry, textile, mixed media.

Copenhagen Fashion Week is held in February and August. Copenhagen is fast emerging as a global fashion centre, with a host of both up-and-coming and already well-established names. For two weeks each year more than 1,000 exhibitors and 50,000 guests come together and celebrate their accomplishments with lavish parties, catwalks at city landmarks, and three trade fairs.

International Workers Day on 1 May is a major event in Copenhagen. The main festivities are held in Fælledparken on Østerbro and they attract over 100,000 visitors in what has lately become a 50/50 mix of a gigantic party and a political rally with speeches, happenings, and concerts. Two travelling amusement parks also set up their gear for the day, one by the main entrance at Trianglen and one in the eastern part of the park.

CPH Distortion is held in the first week of June and is longest and wildest party you could ever go to. Over 60 parties in five days in each of the city districts, outdoors on the city streets and squares, in the clubs and three seriously huge parties. Over 32,000 people usually partying away between Wednesday and Sunday.

Zulu Sommerbio. Held in July and August, Danish television station ‘TV2 Zulu’ plays open air films in various parks and squares of Copenhagen. There are movies in both Danish and English and they are free to watch. You can buy beer and popcorn.

Copenhagen Jazzfestival is held in early July and features ten days of jazz everywhere in Copenhagen — parks, cafes, clubs, and theatres. Usually a few headline acts are on the program but there are more than 800 concerts to choose from and the real attraction is often the obscure concerts you bump into randomly in a park or square somewhere in the city.

Grøn Koncert held in late July, is a one day music festival in Valby Parken near Åmarken station. It is a major event in Copenhagen with over 40,000 attending. There is usually an international headline act, along with several major Danish bands and the atmosphere is quite unique with people having picnics and beers on a huge field of grass in the park. Tickets are sold through Billetnet, both online and at post offices.

Stella Polaris held the first weekend in August, is a big, free, chill-out event in one of the city parks. Top international DJs spin chill-out tunes on the decks, while people are relaxing in the sun and drinking beer. The after party in one of the major clubs usually attracts some international headline acts.

RAW held in early August is Scandinavia’s largest clubbing event. The organizers rightly pride themselves in carefully selecting high quality acts and more importantly the broad range of genres represented to make this an event with broad appeal to everyone in the Copenhagen nightlife scene.

Strøm also held in August is an annual electronic music festival, running in its third year. It is a gathering of the best promoters and vibrant venues Copenhagen has to offer, mixed up with events at squares, concert halls, or unusual locations throughout the city.

Copenhagen Pride.  A lavish LGBT parade. The week leading up to the parade is usually full of community events and parties. Count on the City Hall Square (Rådhuspladen) changing its name to Pride Square during the week and hosting live acts, concerts and debates.

Night of Culture (Kulturnatten) is held in mid-October, on the last Friday before the school holiday in week 42. You buy a badge and get access to major museums, exhibitions, churches, libraries, schools, organizations, the parliament and other cultural attractions including some places that are not open to the public during the rest of the year. Open from 6PM to midnight. Attracts about 100,000 people.

J-dag On the first Friday of November, at 8:59 precisely, the Tuborg Christmas Beer is released and celebrated in town, with blue Christmas hats and Tuborg girls.