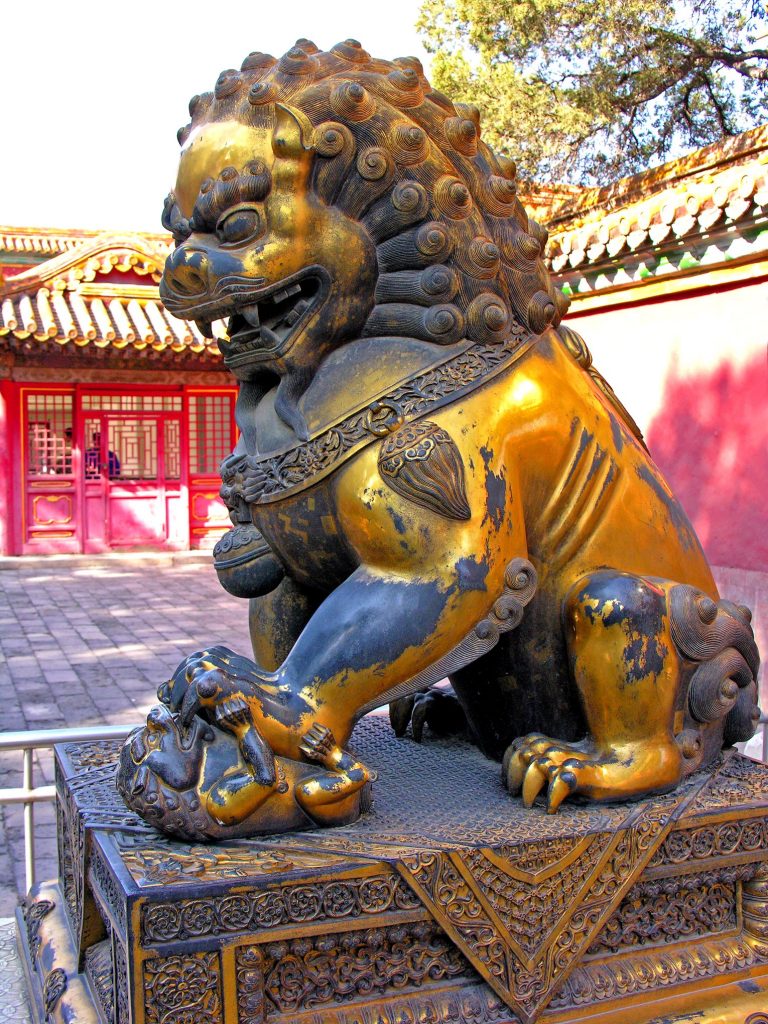 Explore China, officially known as the People’s Republic of China a huge country in Eastern Asia (about the same size as the United States of America) with the world’s largest population.

With coasts on the East China Sea, Korea Bay, Yellow Sea, and South China Sea, it borders 14 nations. This number of neighboring states is equalled only by China’s vast neighbor to the north, Russia.

“I am not one who was born in the possession of knowledge. I am one who is fond of antiquity, and earnest in seeking it there.” — Confucius

The roughly 5000-year-old Chinese civilization has endured through millennia of tumultuous upheaval and revolutions, periods of golden ages and anarchy alike. Through the recent economic boom initiated by the reforms of Deng Xiaoping, China is once again one of the leading nations in the world, buoyed by its large, industrious population and abundant natural resources. The depth and complexity of the Chinese civilization, with its rich heritage, has fascinated Westerners such as Marco Polo and Gottfried Leibniz through the Silk Road and more ways of culture exchange in centuries past, and will continue to excite – and bewilder – the traveler today.

China’s climate varies from tropical in the south to subarctic in the north. Hainan Island is roughly at the same latitude as Jamaica, while Harbin, a large northern city, is at roughly the latitude of Montreal and has the climate to match. Northern China has four distinct seasons with intensely hot summers and bitterly cold winters. Southern China tends to be milder and wetter. The climate is more arid in the north and west. In the Tibetan highlands and the vast steppes and deserts of Gansu and Xinjiang, distances are great and the land is often barren.

You can travel to many of these cities using the new fast trains. In particular, the Hangzhou – Shanghai – Suzhou – Nanjing line is a convenient way to see these historic areas.

The official language of China is Standard Mandarin, which is mostly based on the Beijing dialect, known in Chinese as Putonghua. Mandarin has been the only language used in education on the mainland since the 1950s, so most people speak it.

Chinese students learn English as a compulsory subject starting from late elementary or middle school. Passing an English exam is a requirement to earn a four-year university degree, regardless of major. However, the focus of the instruction at all levels is formal grammar and, to a lesser degree, writing rather than speaking or listening. As a result, most young people in the country can read some English, but might not be able to have a conversation in the language.

What to see. Best top attractions in China

What to do in China

High-quality, reasonably priced massages are easily found. Traditionally, massage is a trade for the blind in Asia.

Foot massage is widely available, often indicated by a picture of a bare footprint on the sign.

Whole-body massage is also widespread. There are two varieties: ànmó is general massage; tuīná concentrates on the meridians used in acupuncture. The most expert massages are in massage hospitals, or general Chinese medicine hospitals. The best value is at tiny out-of-the-way places some of whose staff is blind .

These three types of massage are often mixed; many places offer all three.

If planning a long stay in China, consider learning some of the traditional arts. Traveling to China is a unique chance to learn the basics, or refine already acquired skills, directly from master practitioners in the arts’ home country. Many cities have academies that accept beginners, and not knowing Chinese is usually not a problem as learning is by example and imitation.

Those with the time and inclination may study China’s famed martial arts. Some, such as tai chi can be studied by simply visiting any city park in the early morning and following along (there will be eager, potential teachers, too). Other martial arts require in-depth study. Famous martial arts programs include those at the Shaolin Temple on Mount Song and Wu Wei Temple near Dali.

China has several traditional games often played in tea gardens, public parks, or even on the street. Players often attract crowds of on-lookers. Two famous strategy-based board games that originated in China are Go and Chinese chess. Mahjong, a game played with tiles, is popular and often played for money, although its regional variations require learning new rules when visiting different areas. Among the most well-known variants of this game are the Cantonese, Taiwanese and Japanese versions. Chinese checkers, despite its name, did not originate in China but can be found. Many Chinese are skilled card players; Deng Xiaoping’s love for bridge was particularly renowned.

What to buy in China

What to eat in China

What to drink in China

Possession or trafficking of illicit drugs is a serious offence in China and even possession of Cannabis for personal use may lead to imprisonment. Enforcement is weak, but penalties are severe for an offender who is caught. In some cities such as Beijing, the police tend to see foreigners as a high-risk group. Body inspection can happen in an expat bar. Random searches of cars may occur in the countryside, and if caught with drugs, do not expect lenient treatment from the police. Drug trade could result in capital punishment, from which foreigners are not exempted.

The Chinese strongly dislike drug-use, probably because their humiliation in the past 150 years is linked to the spread of drugs. Cannabis, heroin and LSD are the same to many of them, especially to the older generations.

The Chinese do not drink water straight from the tap, and tourists should not either. All hotels (even boats) provide either a thermos flask of boiled water in guest rooms (refillable by the floor attendant) or – more commonly – a kettle the guest can use to boil water. Generally, tap water is safe to drink after boiling. Purified, bottled water is widely available and a small bottle. Check that the seal on the cap is not broken. Beer, wine and soft drinks are also cheap and safe.

Since the end of May 2014, all Google-related services, including Google Search, Gmail, Google Map and Google Translate do not work in China. It is an unprecedented block on Google services and no reasons have been announced. YouTube, Facebook, Twitter, Blogspot, WordPress, Picasaweb and WhatsApp are all banned.

Wikipedia and Flickr are available, although Chinese-language web pages that contain sensitive keywords may trigger the censorship system, called the Golden Shield (or euphemistically, the Great Firewall or GFW) and result in the message “your connection has been reset”.

China has more Internet users than any other country in the world and Internet cafés are abundant throughout China. Many of them are designed for gamers though and are not useful places to do business. It is cheap to use a computer, albeit one with Chinese software. Internet cafés are supposed to require users to show identification (passport). Traffic may be monitored, and be aware that there may be background malware recording keystrokes.

WI-FI is pervasive in coffee shops and many restaurants. Free WI-FI is provided in cafés such as Starbucks, Costa Coffee, some McDonald’s and many private coffee houses. However, many free networks (including that in the Beijing’s PEK Airport) require submitting a Chinese mobile number, to which they can text an access code, thus rendering them off-limits to many foreigners.

When you explore China keep in mind that some hotels and hostels provide access from the rooms that may or may not be free; others may provide a wireless service or a few desktops in the lounge area.

Watch a video about China 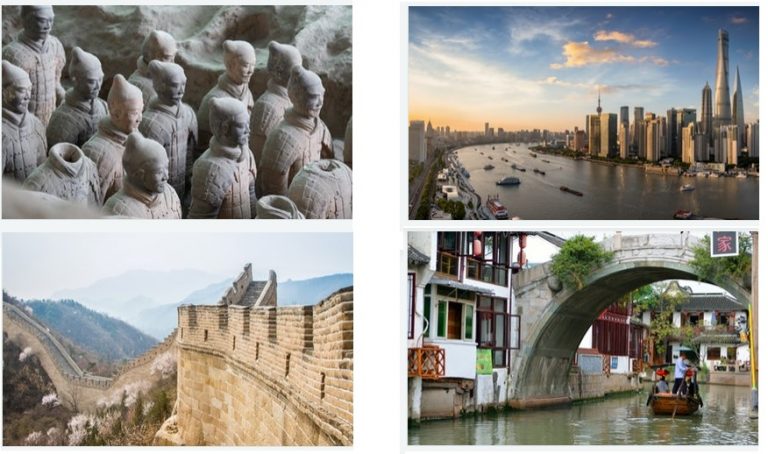