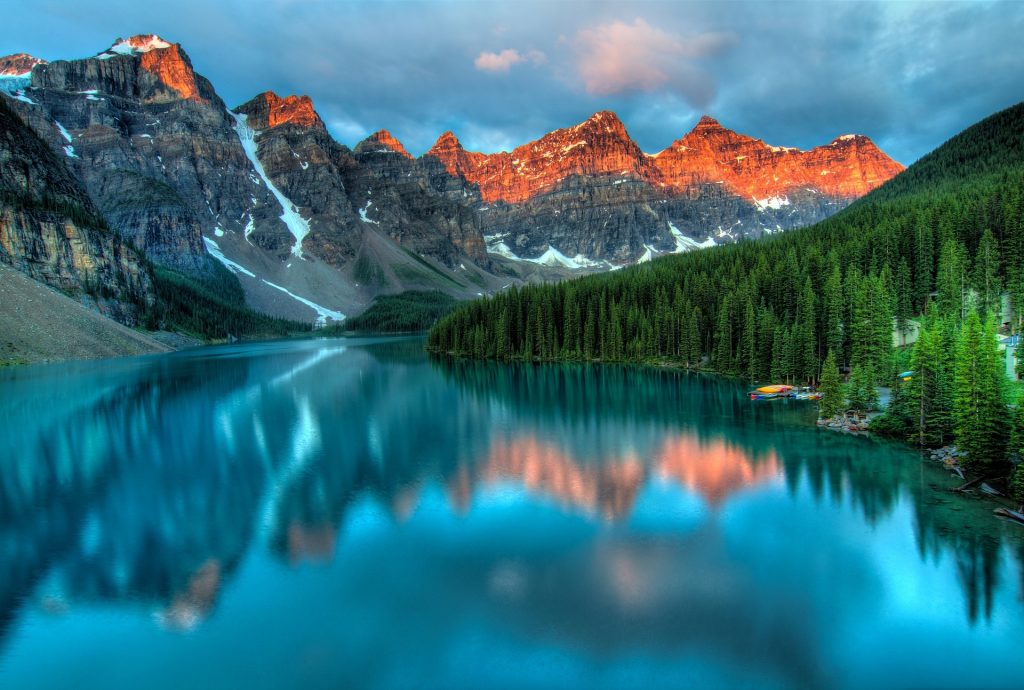 What to do in Canada

Canada is a country with a rich cultural heritage. In Canada, festivals and events are held annually to celebrate the multicultural landscape of this great nation. Each festival represents a single cultural facet belonging to the diverse population of Canada. These festivals are easily identified by season.

In some parts of the country, April and May mark the beginning of Canadian music festival season. Yellowknife in the Northwest Territories celebrates spring with the Cariblues Festival, Halifax showcases chamber music with the Scotia Festival of Music and Ottawa highlights concerts, flowers and history at the Canadian Tulip Festival.

Canada is also renowned the world over for its theatre festivals such as Ontario’s Stratford Festival in beautiful Stratford Ontario and the Shaw Festival in scenic Niagara on the Lake, both of which begin at this time and continue through to the fall. There are also a number of children’s festivals including the Calgary International Children’s Festival and the annual Saskatchewan International Film Festival for Young People.

June 21 to July 1 marks 10 days of celebrations in Canada (though not all parts of Canada participate in each celebration). The festivities begin on 21 June with National Aboriginal Day and celebrations across the country continue on 24 June with Saint-Jean-Baptiste Day, in honor of the patron saint of French Canadians, on 27 June with Canadian Multiculturalism Day, and culminate with Canada Day with parties everywhere on 1 July (Ottawa has the best Canada Day celebrations on Parliament Hill).

In addition to this, summer is peak season for festivals of any kind in Canada. Cities such as Montreal, Toronto, Edmonton, and Winnipeg often pride themselves on their diverse summer festivals. Some festivals are music-orientated, such as Ottawa’s Bluesfest, Montreal’s Jazz Festival and Piknic Elektronic, Toronto’s NXNE, and both Calgary and Edmonton’s Folk Fests. Others are cultural (or multicultural) events, such as Caribana in Toronto, Folklorama in Winnipeg, and Caraquet’s (New Brunswick) Acadian Festival, along with the many well-attended gay pride festivals across the country. Others still are driven by the arts, such as the Toronto International Film Festival, Montreal’s Just for Laughs Comedy Festival, Edmonton’s Fringe Theatre Festival, and Vancouver’s Khatsalano Festival. Summer is also when the Calgary Stampede takes place, one of the most popular festivals in all of Canada, which showcases the Canadian ranching culture of Southern Alberta and Saskatchewan.

Kitchener-Waterloo hosts the largest Oktoberfest celebration outside Bavaria. This nine-day festival features numerous cultural and entertainment activities. Many local venues are converted into biergartens (Beer Gardens) and take on Germanic names for the duration of the festival. Kitchener-Waterloo Oktoberfest attracts over 700,000 visitors annually.

Fall is also a time for families to enjoy the autumn splendor of nature in fall festivals or in simple activities where one enjoys the beautiful countryside.

If you go bowling in Canada, you will find that small ball bowling games such as candlepin, five-pin and duckpin are more dominant in Canada. Tenpin bowling is available in larger metropolitan areas. Across western Canada, most of Ontario and Newfoundland, five pin bowling is the dominant type of bowling. Candlepin is the dominant type of bowling in New Brunswick and Nova Scotia. Duckpin bowling is common in Quebec. Tenpin bowling is dominant in Sault Ste. Marie, select areas of Southern Ontario and select areas in Quebec. Some bowling alleys offer tenpin on a convertible lane, which uses a specialized string-type pinsetter. Depending on the city, prime rates for tenpin bowling can be up to 40% higher than the small ball equivalent.

Winter is the time when Canadians and their families take to the slopes and hit the ice at ski resorts and community hockey rinks across the country. Canada’s world-famous winter festivals take place in late January and February including Carnaval de Québec in Quebec City and Winterlude/Bal de neige in Ottawa and Gatineau. There are also winter events that pay homage to Canada’s hardy pioneers such as the Festival du Voyageur in Winnipeg and the Yukon Sourdough Rendez-vous Festival set in Whitehorse.

In Calgary, the month of January is devoted to showcasing challenging national and international theatre, dance, and music in The High Performance Rodeo, one of Canada’s leading festivals of new and experimental theatre.

Especially popular in British Columbia, winter sports such as skiing and snowboarding are practiced and enjoyed regularly during the winter. British Columbia is home to many of the world’s top ski resorts, including Whistler. The 2010 Winter Olympics and Paralympics took place in Whistler and Vancouver. Vancouverites can easily access smaller ski resorts, such as Cypress Mountain, Mount Seymour, and Grouse Mountain. This is typically a 15-30 minute drive from Downtown Vancouver.