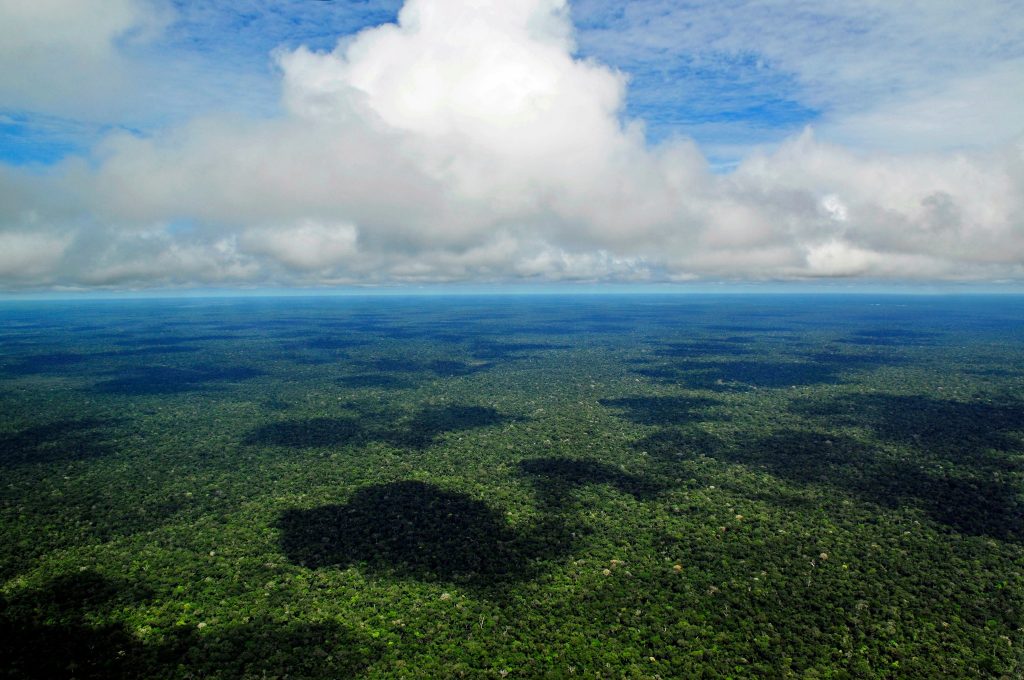 Discover the culture in Brazil

One wishing to discover the culture in Brazil must understand that due to Brazil’s continental dimensions, varied geography, history and people, the country’s culture is rich and diverse. It has huge regional variations (even among neighboring States sometimes) and in spite of being mostly unified by a single language, some regions and States are so different from each other that they look like different countries altogether.

Music plays an important part in Brazilian identity. Styles like choro, samba and Bossa nova are considered genuinely Brazilian. Caipira music is also in the roots of sertanejo, the national equivalent to country music. MPB stands for Brazilian Popular Music, which mixes several national styles under a single concept. Forró, a north-eastern happy dancing music style, has also become common nationwide. New urban styles include funk – name given to a dance music genre from Rio‘s favelas that mixes heavy electronic beats and often raunchy rapping – and techno-brega, a crowd-pleaser in northern states, that fuses romantic pop, dance music and Caribbean rhythms. Brazilian funk is the most popular type of music they listen to. It has a constant and repeated beat that is always the same, it never changes. They keep the beat, and sing songs to it. There are more than 1000 songs that are funk. You might think that people get tired of the same beat, but no. It is so impressive that there are so many songs that it never gets old. Funk could be considered tradition because of its strength in rhythm, and bringing people together.

A mixture of martial arts, dance, music and game, capoeira was created by African slaves brought to Brazil, mainly from Portuguese Angola. Distinguished by vivacious complicated movements and accompanying music, it can be seen and practiced in many Brazilian cities.

In the classical music, Neoclassic Period is particularly notable, due to the works of composers like Heitor Villa-Lobos and Camargo Guarnieri, who created a typical Brazilian school, mixing elements of the traditional European music to the Brazilian rhythms, while other composers like Cláudio Santoro followed the guidelines of the Second School of Vienna. In the Romantic Period, the greatest name was Antonio Carlos Gomes, author of some Italian-styled operas with typical Brazilian themes, like Il Guarany and Lo Schiavo. In the Classical Period, the most prominent name is José Maurício Nunes Garcia, a priest who wrote both sacred and secular music and was very influenced by the Viennese classical style of the 18th and early 19th century.

Candomble and Umbanda are religions with African roots that have survived prejudice and persecution and still have a significant following in Brazil. Their places of cult are called terreiros and many are open to visit.

Indigenous traits can be found especially in North Region, from cuisine to vocabulary. There are still many indigenous groups and tribes living in North, although many have been deeply influenced by Western culture, and several of the country’s surviving indigenous languages are endangered. The traditional lifestyle and graphic expressions of the Wajãpi indigenous group from the state of Amapá were proclaimed a Masterpiece of the World’s Intangible Heritage by UNESCO.

Globo, the largest national television network, also plays an important role in shaping national identity and public opinion. Nine out of ten households have a TV set, which is the most important source of information and entertainment for most Brazilians, followed by the radio broadcast. TVs broadcast sports, movies, local and national news and telenovelas (soap operas)  6-10 month-long series that have become one of the country’s main cultural exports.

Throughout its history, Brazil has welcomed several different peoples and practices. Brazil constitutes a melting pot of the most diverse ethnic groups thus mitigating ethnic prejudices and preventing racial conflicts, though long-lasting slavery and genocide among indigenous populations have taken their toll. Prejudice is sneaky since this matter is taboo in Brazil, and more directed towards different social classes than between races. Nevertheless, race, or simply skin color, is still a dividing factor in Brazilian society and you will notice the skin typically darkens as the social class gets lower: wealthy upper-class people are almost all white; a few middle-class are mulato (mixed race) and even black; and the majority of poor people are black – except in South Region because blacks and mulatos compose less than 10% of its population. Nowadays, however, Afro-Brazilians and Amerindian populations are increasingly aware of their civil rights and of their rich cultural heritage, and social mobility is achievable through education.

In general, Brazilians are a fun-loving people. While Southerners may be somewhat colder and more reserved, from Rio upwards people usually boast a captivating attitude towards life and truly enjoy having a good time. Some may even tell you that beer, football, samba, barbecue and woman are all they could crave for.

Friendship and hospitality are highly praised traits, and family and social connections are strongly valued. To people they have met, or at least know by name, Brazilians are usually very open, friendly and sometimes quite generous. Once introduced, until getting a good reason not to, a typical Brazilian may treat you as warmly as he would treat a best friend. Brazilians are reputedly one of the most hospitable people in the world and foreigners are usually treated with respect and often with true admiration.

Attitudes towards foreigners may also be subject to some difference treatment: In most of cities, anyone talking, acting or looking like a tourist (even other Brazilians!) could be charged higher prices, such as in parking lots, in restaurants, open malls, etc.

Brazilians seems to be genuinely friendly, but many are used to small acts of corruption in their everyday lives, the so-called jeitinho brasileiro (“Brazilian Way”). Rio de Janeiro people brag about their ability to outsmart people (especially from other countries and Brazilian States) and even nicknamed their State Terra de Malandro (Weasel Land). If you obviously look like a tourist, you are a potential target; for instance, a vendor may try to sell goods at higher prices, or a taxi driver may choose the longest route to the destination. It doesn’t mean that you can’t trust anyone just that you have to be a bit more alert and careful, particularly if someone seems too friendly. Notice in some States people call everyone “friend” no matter the degree of intimacy they have to each other, merely as good manners.

Whereas the “Western” roots of Brazilian culture are largely European, especially Iberian, as evidenced by its colonial towns and even sporadic historic buildings between the skyscrapers, there has been a strong tendency in recent decades to adopt a more “American way of life” which is found in urban culture and architecture, mass media, consumerism and a strongly positive feeling towards technical progress. In spite of that, Brazil is still a nation faced towards the Atlantic, not towards Hispanic America.

Brazilians are not Hispanic. Some may be offended if a visitor openly says that, or tends to believe that Brazilians have Spanish as a primary or secondary language; visitors will receive a warmer welcome if they try to start conversations in Portuguese, but even if the visitor speaks Spanish towards Brazilians, they’re likely to answer in Portuguese.

The contrasts in this huge country equally fascinates and shocks most visitors, especially Europeans, as well as the indifference of many locals towards the social, economic and ecological problems. Whereas emerging elite of young, well-educated professionals indulge in amenities of modern society, child labor, illiteracy and subhuman housing conditions still exist even in regions blessed by economic growth and huge foreign investments such as São Paulo or Rio.

As much as Brazilians acknowledge their self-sustainability in raw materials, agriculture, and energy sources as an enormous benefit for the future, most of them agree that without huge efforts in education there will hardly be a way out of poverty and underdevelopment.

Since the beginning of the 21st century, Brazil has faced an increasing wave of immigration from China, Bolivia, Colombia, Peru, Nigeria, Haiti and Angola. Brazil also has an increasing number of immigrants of the Middle East, especially from Syria.