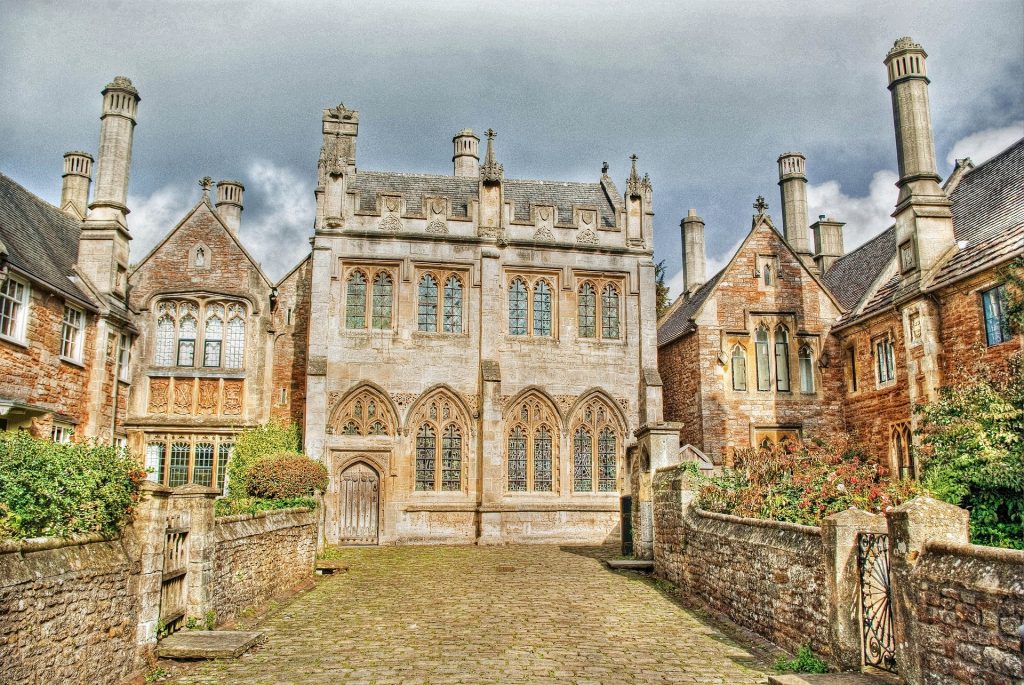 Explore Bath the largest city in the ceremonial county of Somerset, England, known for its Roman-built baths.  Explore Bath in the valley of the River Avon, 97 miles (156 km) west of London and 11 miles (18 km) south-east of Bristol. The city became a World Heritage site in 1987.

The city became a spa with the Latin name Aquae Sulis (“the waters of Sulis”) c. 60 AD when the Romans built baths and a temple in the valley of the River Avon, although hot springs were known even before then.

Bath Abbey was founded in the 7th century and became a religious center; the building was rebuilt in the 12th and 16th centuries. In the 17th century, claims were made for the curative properties of water from the springs, and Bath became popular as a spa town in the Georgian era.

Theatres, museums and other cultural and sporting venues have helped make it a major center for tourism.

There are several museums including the Museum of Bath Architecture, the Victoria Art Gallery, the Museum of East Asian Art, the Herschel Museum of Astronomy and the Holburne Museum. The city has two universities – the University of Bath and Bath Spa University – with Bath College providing further education.

Bath became part of the county of Avon in 1974, and, following Avon’s abolition in 1996, has been the principal center of Bath and North East Somerset.

Bath has a temperate climate which is generally wetter and milder than the rest of the country. The annual mean temperature is approximately 10 °C. Seasonal temperature variation is less extreme than most of the United Kingdom because of the adjacent sea temperatures. The summer months of July and August are the warmest, with mean daily maxima of approximately 21 °C. In winter, mean minimum temperatures of 1 or 2 °C are common.

Nowadays, manufacturing is in decline, but the city boasts strong software, publishing and service-oriented industries. The city’s attraction to tourists has also led to a significant number of jobs in tourism-related industries. Important economic sectors in Bath include education and health, retail, tourism and leisure (14,000 jobs) and business and professional services.

One of Bath’s principal industries is tourism, with annually more than one million staying visitors and 3.8 million day visitors. The visits mainly fall into the categories of heritage tourism and cultural tourism, aided by the city’s selection in 1987 as a World Heritage Site in recognition of its international cultural importance. All significant stages of the history of England are represented within the city, from the Roman Baths (including their significant Celtic presence), to Bath Abbey and the Royal Crescent, to the more recent Thermae Bath Spa. The size of the tourist industry is reflected in the almost 300 places of accommodation – including more than 80 hotels, two of which have ‘five-star’ ratings, over 180 bed and breakfasts – many of which are located in Georgian buildings, and two campsites located on the western edge of the city. The city also has about 100 restaurants and a similar number of pubs and bars. Several companies offer open top bus tours around the city, as well as tours on foot and on the river. Since the opening of Thermae Bath Spa in 2006, the city has attempted to recapture its historical position as the only town or city in the United Kingdom offering visitors the opportunity to bathe in naturally heated spring waters.

There are many Roman archaeological sites throughout the central area of the city. The baths themselves are about 6 meters below the present city street level. Around the hot springs, Roman foundations, pillar bases, and baths can still be seen, however all the stonework above the level of the baths is from more recent periods.

Bath Abbey was a Norman church built on earlier foundations. The present building dates from the early 16th century and shows a late Perpendicular style with flying buttresses and crocketed pinnacles decorating a crenellated and pierced parapet.

The building is lit by 52 windows.

The Georgian streets in the vicinity of the river tended to be built high above the original ground level to avoid flooding, with the carriageways supported on vaults extending in front of the houses. This can be seen in the multi-storey cellars around Laura Place South of Pulteney Bridge, in the colonnades below Grand Parade, and in the grated coal holes in the pavement of North Parade. In some parts of the city, such as George Street, and London Road near Cleveland Bridge, the developers of the opposite side of the road did not match this pattern, leaving raised pavements with the ends of the vaults exposed to a lower street below.

Bath became the center of fashionable life in England during the 18th century when its Old Orchard Street Theatre and architectural developments such as Lansdown Crescent, the Royal Crescent, The Circus, and Pulteney Bridge were built.

Bath’s five theatres – Theatre Royal, Ustinov Studio, the Egg, the Rodo Theatre, and the Mission Theatre – attract internationally renowned companies and directors. The city has a long-standing musical tradition; Bath Abbey, home to the Klais Organ and the largest concert venue in the city, stages about 20 concerts and 26 organ recitals each year.

Explore Bath, home to the Victoria Art Gallery, the Museum of East Asian Art, and Holburne Museum, numerous commercial art galleries and antique shops, as well as a number of other museums, among them Bath Postal Museum, the Fashion Museum, the Jane Austen Centre, the Herschel Museum of Astronomy and the Roman Baths.

Watch a video about Bath, England