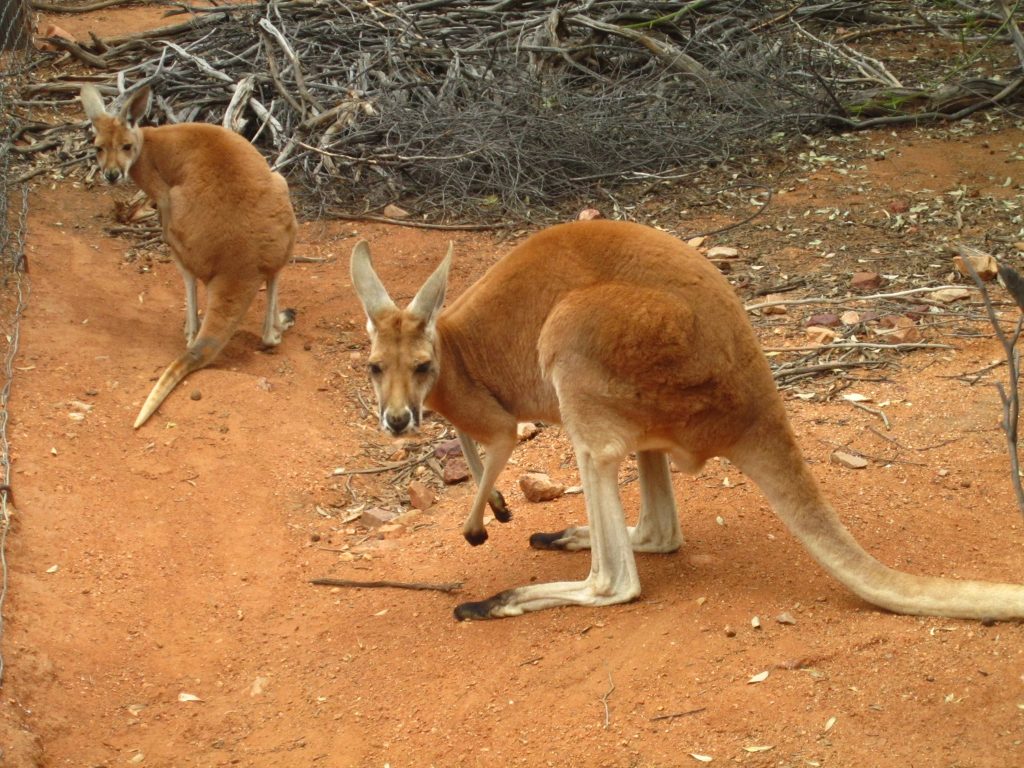 What to eat in Australia

All of the capital cities and many regional towns in Australia host a “farmer’s market”, which is generally held each week in a designated area on a Saturday or Sunday. These markets mostly sell fresh fruits and vegetables, as hygiene standards in Australia forbid the selling of meat directly from market stalls. Butchers who set up shop at a farmer’s market would usually trade their wares from a display cabinet within their truck. The attraction of markets is the lower prices and freshness of the produce. The attraction for the traveller will be the cheap and excellent fruits on offer – depending on the region and season. In regional areas the market is usually held outside the town itself in an empty paddock or sports field, markets in capital cities are easier to reach but the prices are typically more in line with those you would find in supermarkets.

Drinking beer is ingrained in Australian culture. Although Fosters is promoted as an Australian beer overseas, it is rarely consumed by Australians in Australia, and is almost impossible to find. Beers are strongly regional and every state has its own brews: Coopers and West End in South Australia, Carlton and VB in Victoria, Tooheys in NSW, XXXX in Queensland, Boags and Cascade in Tasmania, and Swan in Western Australia. There are also local microbrew choices, which can be harder to find, but are often worth seeking out. A wide range of imported European and American bottled beers are available in all but the most basic pub.

Australia produces quality wine on a truly industrial scale, with large multinational brands supplying Australian bottle shops and exporting around the world. There are also a multitude of boutique wineries and smaller suppliers. Very good red and white wine can be bought very cheaply in Australia,  and even the smallest shop could be expected to have 50 or more varieties to choose from.

Mixed drinks are available, particularly vodka, scotch, bourbon and other whiskey mixers. Jim Beam bourbon is probably the most commonly drunk. Spirits are also available as pre-mixed bottles and cans but are subject to higher taxation in this form, so it is cheaper to mix them yourself. Spirits are served in all pubs and bars, but not in all restaurants.

The legal drinking age throughout Australia is 18 years.