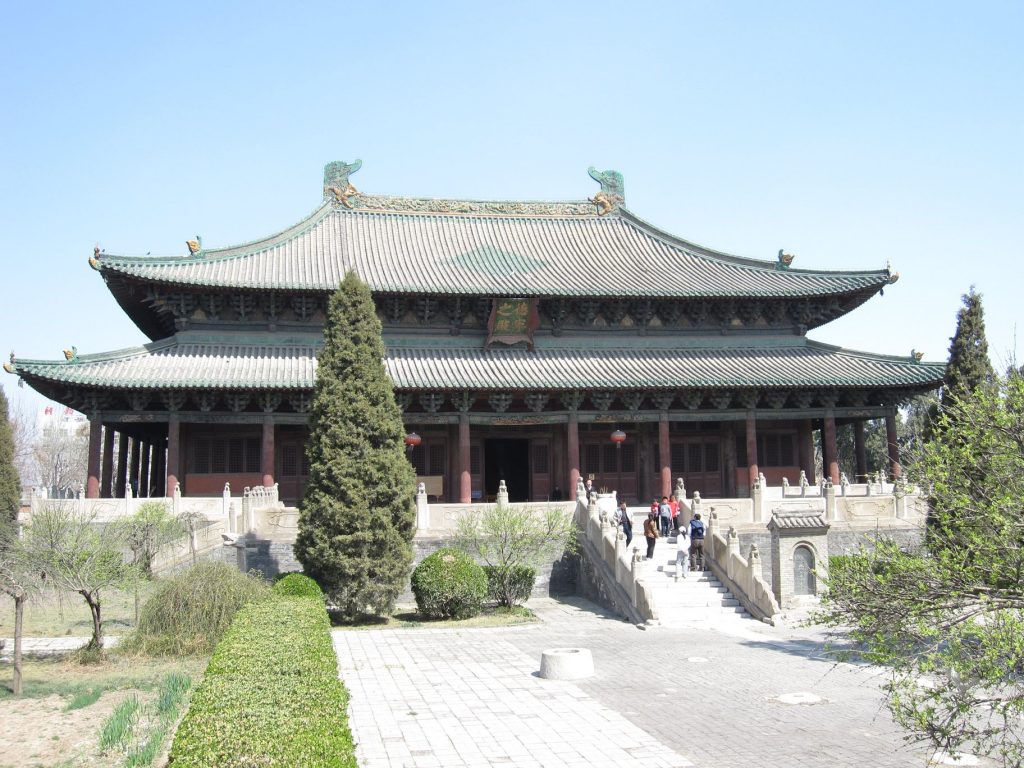 Bilge Khaan Memorial, Harhorin, Mongolia (In Harhorin there is a paved road on the west side of the Erdene Zuu Monastery. This road leads North to the museum, about 45km.). This is a new museum funded by the Turkish Government. There was an old Turk Empire located here and two stone stele with Turkish inscriptions to Bilge Khaan and Kul Tigin. Bilge Khaan lived 683-734AD. There is a caretaker living on the Northside of the museum who will let you in. N47 33.644 E102 50.410 T3500

KharKhorum (Harhorum, KharaKhorum), Harhorin, Mongolia (Take main paved road west from Ulaanbaatar, At Lun, the road splits you can take either branch, but most take the southern branch. If you take the southern branch the road is paved all the way, except for a 50km section East of Lun.). any. The capital is located on the North side of the Erdene Zuu Monastery. Go to the North west corner of the Monastery, enter the fenced compound, used to be a sign here stating that the UN had paid for the fence. About 100m north you will come to some small fenced areas and a stone turtle, one of two inside the city fence. Between the turtle and the stupa is the remains of Ogodei Xaan’s palace. A German and Mongolian team has been excavating here. The other stone turtle is in the SE corner. A third is in the hills south of Erdene Zuu. N47 12.361 E102 50.473.

Erdene Zuu Monastery (Erdenezuu), Harhorin, Mongolia. Daily. This Monastery was originally built in the 1500’s, but has been destroyed several times. It is free to enter the grounds, but a tour inside the old temples costs 3000 togrog, 5000 more to take pictures inside. In the NW corner is an active Temple serving the local population, this temple is in Tibetan style.

Tovhon Temple (Tovkhon Temple), SW of Harhorin (From Harhorin go south, upstream on the west side of the Orhon River.). Daylight. Go Southwest from Harhorin on the west bank of the Orhon River to N46 56.000 E102 22.322 turn right (west) There is a park entrance with USD3 fee per person. Continue up the valley until you see the many blue cloths turn up the hill on the SW side. The upper part of the road is in poor condition. Alternately, from the Orhon Waterfall, go NE along the river until you come to the bridge at N46 48.503 E102 1.668 follow the river on the west side to the turn mentioned above. Great view from the top.

What to do in Kharahhorin

During the summer, sometimes there is several restaurants in the shopping area. The white hotel between Erdene Zuu Monastery and the shopping area, on the North side of the canal serves meals.

Several small cafes were open during the day near the container shopping area 1.5km west of the Erdene Zuu monastery.

There are several Hotels, guest houses and ger camps.

Get a shared car or jeep, or minivan to UlaanBaatar, Hujirt, or Tsetserleg from the East side of the Container marketplace in the middle of town.