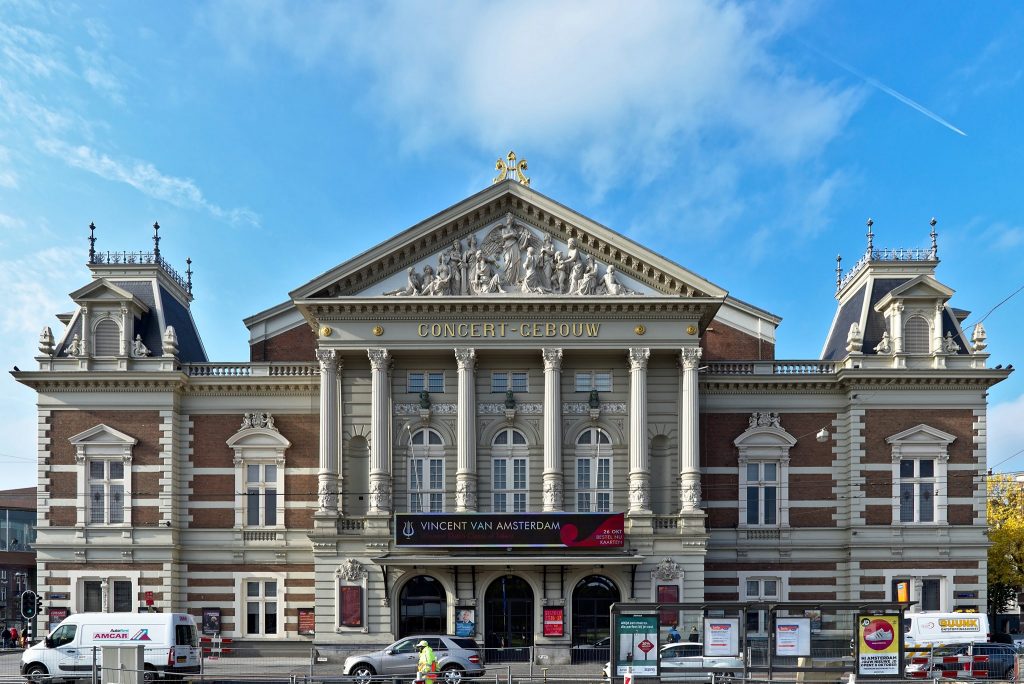 What to eat in Amsterdam, Netherlands

There is a large diversity of restaurants in Amsterdam, especially if you are looking for Asian cuisine, although much of it is tailored to the fairly bland local tastes and might not have the fire you would expect. The influence of the Dutch colonial past is apparent, as can be seen in the wide array of Indonesian restaurants.

Jordaan Jordaan is for Amsterdam standards a geographically large neighborhood and offers a lot of options for dining, but particularly the Tweede Tuindwarsstraat and neighboring streets host a variety of lovely restaurants.

Nieuwmarkt Most Asian restaurants are clustered at the Zeedijk in Nieuwmarkt, for this reason often dubbed as Amsterdam’s Chinatown. It’s also home to many tokos, small Asian grocery stores that sell Eastern food and spices. Indonesian restaurants are usually of excellent quality, but Indian ones can be expensive. Chinatown also offers plenty of Chinese, Thai and Japanese restaurants.

Damstraat Is a fairly busy road filled with small and cheap Chinese and Middle Eastern restaurants – expect sticky tables, but it’s definitely a good place for budget travellers. The numerous falafel bars have a good value, often sporting a “all you can pile” salad bar.

Nieuwezijds Kolk Hosts a lot of Indian and Japanese restaurants.

Surinamese food is widely available and worth a try. The highest concentration of Surinamese restaurants can be found in the South, especially in the Albert Cuypstraat.

Eetcafe’s is Dutch for bars that serve evening and night time meals.

Local cheese. Buy some at the Albert Cuyp market, Dappermarket or at specialist cheese shops found around central Amsterdam. Dutch cheese is traditionally firm, and is made in large wax-covered wheels, and falls into two main categories – Young and Old. Within those categories, there exists a rich variety. Among the more unusual young cheeses is cumin (Komijn) cheese, which is particular to the Netherlands. Sheep (Schapen) and goat (Geiten) cheeses are also common. Old (Oud) cheese can be made of any sort of milk, and is often reminiscent of Italian parmesan in consistency and sharpness of flavor.

Also check out bitterballen, a kind of fried meatball, and the kroketten (the same, but shaped like a cylinder). Last but not least, don’t forget to try a traditional herring or a broodje haring (herring sandwich), available from fish stalls around the city. Herring in Amsterdam is usually served with onions and pickles. If you’re visiting in late November or December, you can enjoy oliebollen, which are round blobs of sweet fried dough embedded with raisins (sultanas) and dusted with powdered sugar.

You might consider avoiding some of the steak houses or fast food shops in the centre – they could be tourist traps. It is typically Dutch to eat fast food snacks from a coin-operated wall machine. Although the quality is generally good, do this at your own risk.

All the bigger supermarkets are cheap and have all kinds of meals ready-to-eat. Don’t expect any quality though. You’ll find good food for a low price at the day markets, especially when they’re almost closing at the end of the afternoon.

The archetypical Amsterdam watering hole is the bruine (“brown bar” or “brown café”), a neighborhood pub of sorts with gorgeous dark wood panelling — hence the name — and booths. These do not sell cannabis. Popular entertainment areas with lots of bars are the Leidseplein and Rembrandtplein.

The nightclubs in Amsterdam are not as rough as one might think. Many nightclubs are grouped at Leidseplein and Rembrandtplein in the Canal Ring. As these two squares are also the typical tourist traps of Amsterdam, prices are relatively high and there are lots of scams.